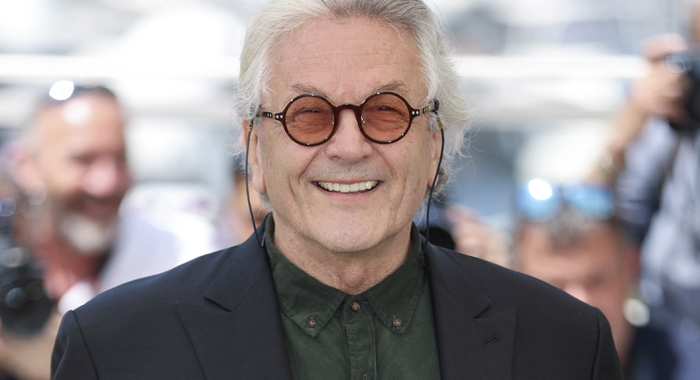 George Miller’s filmography is one of the most varied for a contemporary filmmaker. His films explore a wide variety of genres and tones, delighting audiences with family-friendly musical tales of dancing penguins in Happy Feet, introducing us to the apocalyptic wasteland of Mad Max, or presenting darkly comedic tales of witchery in The Witches of Eastwick.

Now, Miller is taking a break from the wasteland in between two Mad Max movies with Three Thousand Years of Longing. The movie follows Alithea (Tilda Swinton), a scholar on a trip to Istanbul who encounters a djinn (Idris Elba) who offers her three wishes in exchange for his freedom. Part of the magic of the film is how it feels epic in scope like a big-budget blockbuster but also as intimate as a Sundance indie drama. This is the kind of movie only a maximalist filmmaker like George Miller could make, reminding us of the power of stories to take us to faraway worlds.

Ahead of the film’s release. Miller spoke with Rotten Tomatoes about his Five Favorite Films, which are as eclectic as his own movies, and he even gave us an extra one. He also talks about making a movie that feels both intimate and fantastical, and the power of storytelling. 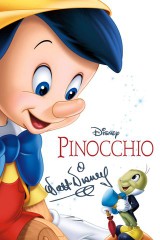 I don’t remember when I first saw it. It was in the ’50s sometime, and it was so rich in its content in its execution. It’s one of those things that it sears itself into your memory. I don’t know how many times I’ve seen it, but I can remember virtually every shot, because it was such a rich and nourishing story. It was virtually about everything that you need to know in life about becoming a human being. 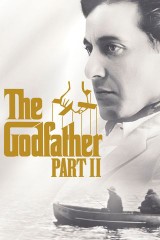 When I saw that film, it felt like it was one of the most complete films I’ve seen. Again, rich, sprawling. Not one dissonant frame. That’s a film I’ve seen many times, simply because if it happens to be on somewhere, I just go back to it. So I know every shot, every frame. 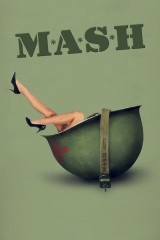 I remember the experience of seeing it. I walked past this theater, and I saw a poster, which was two female legs and the “V” sign. It was during the Vietnam War, and I walked into the cinema and I saw a film unlike any that I’d seen before. It seemed to resonate with the times very much, even though it was set in Korea. Its tone was ironic, but it somehow seemed deeply truthful and accurate according to the times. I walked out of the cinema into the daylight and I walked straight back in and saw it a second time.

It made me feel – and at that point, I was interested in cinema but without any notion of making films – but it left me with such a powerful feeling of the potential of cinema to take you to places and somehow speak to you. 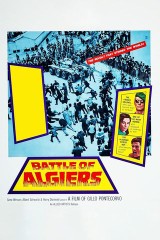 I walked down the street [after seeing M*A*S*H] and I walked past another cinema where my fourth film was playing. And it was getting towards evening at that time; I was meant to be at university, but I was skipping class. I knew nothing of the film, and again I had the same experience that I had with M*A*S*H. I saw the film and it took me to a place completely different from the film I’d just seen twice. I didn’t have the money to go back and watch this a second time. It was at night and I had to get home, but that day was an incredibly incredible cinema-going experience for me, because [it was] so different. And yet with both those films, there was much more to them than met the eye. There was a lot of iceberg under the tip. There were so many resonances; they can be revisited over and over and over again, and you’d still get that same experience and more. 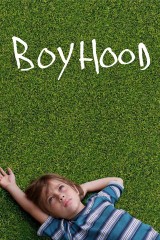 The circumstance of making the film and the truth of that film that you saw and the feelings it gave, having become a parent and gone through that experience myself, had deep resonances to me on something where there was no fantasy in the film. There was no flamboyance or extravagance. But its resonances were very powerful. 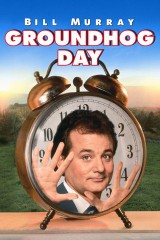 I remember seeing it several times, mainly to try to unfold its mysteries because it affected me as a full human being. It affected me visually, emotionally, and intellectually. It’s very broad, universal. It went from the specific of that story to very universal ideas, which all good stories do. It was expansive in that way, yet it felt complete. It took its premise and its conceit of the repetitiveness of that day and took it as far as any story could go, so it became mythological and spiritual all the way through.

I think all of the stories I’m talking about have that quality about resonance. And all of these still retain a degree of mystery for me. That’s why I keep coming back to them.

Rafael Motamayor for Rotten Tomatoes: You talk about these films having a lot of layers and transporting you to different worlds, and that seems to also apply to your movies, from Mad Max to Happy Feet to Three Thousand Years of Longing. Is that something that you look for in the projects you take?

George Miller: I think that’s a function of stories and why stories endure. If you think of the stories of your childhood or your own family stories that get told over and over again, they do have similar resonances. We all have family stories that are told over and over, some across generations. I think what’s happening there is that there’s enough beauty, conflict, meaning, learning, engagement, and enchantment in all those stories, whether they be personal stories or old, big epic religious narratives, or the big scientific narratives. Modern 20th century physics is probably one of the great narratives that humankind has. It’s powerful and mysterious, and it’s what’s allowing us to talk to each other right now in virtual real-time because of those stories.

I was once down by a beach near where we live and I see two families pass each other. They stopped and started talking about what they did the other night. One family says they went to the movies, but not one member of the family could remember the film they saw. And I remember thinking to myself “Someone’s gotta remember,” and I told myself “God forbid I make a film where not one member of the family remembers that they saw it.” So that really stuck with me and I hope with every film that I make that it has some of those resonances.

RT: This film feels so sprawling and epic, but also intimate and small at the same time. What lessons did you take from the films you’ve made across your career and apply to this film?

Miller: I think that’s what drew me to this film, because it was full of those paradoxes; it declares itself as a fairy tale, but it says it’s true. And the original author put it together in an anthology of fairy tales that she made and asked me why this story and not the others, and I said because it felt authentic. Then she said that’s because everything in the story is true except the djinn. She was the narratologist who went to Istanbul; she had that conference. She is really into stories as a scholar, and she thinks the most significant stories are Arabian Nights, all 1001 stories, but mainly in the way they evolved over centuries.

So the paradoxes were really interesting to me – a fairy story that resonates with truths. You have a creature of reason in Alithea and a creature of emotion and desire in the djinn. You have one that is mortal and one that can live indefinitely. The constant question in the story is what is real and what is not real. And ultimately, it talks about the big things, about love and death and what is love, how you know, and what are the gestures that made the love real. It’s not something you can wish for, because it’s only something that can be given. You can’t demand love. It has to be given to you freely, as the character says.