This week in TV news, Syfy announces a new Superman prequel, Bryan Cranston is in a new anthology series, there’s a new chapter from Game of Thrones author George R.R. Martin, and more! 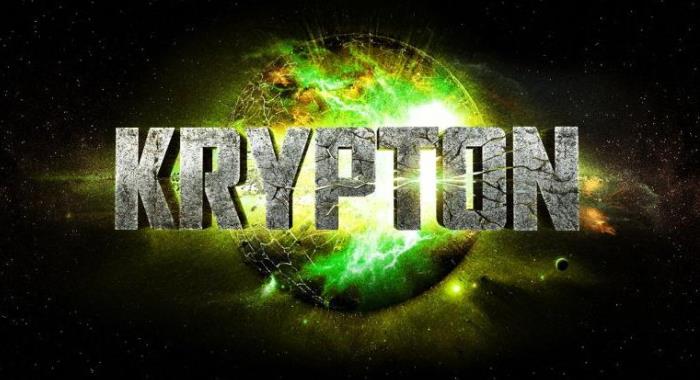 SyFy announced this week that a new Superman prequel series, Krypton, from executive producer David S. Goyer and Warner Horizon Television is in the works. “Krypton is one of the most iconic stories in the comic book universe,” said Bill McGoldrick, Executive Vice President, Scripted Content, NBCUniversal Cable Entertainment. “In the talented hands of David S. Goyer and the DC Entertainment/Warner Horizon Television team, this exciting Syfy project will take viewers back to Superman’s home to show how the timeless legend began.” The show will chronicle Superman’s grandfather’s attempts to redeem his family’s honor and save his world. 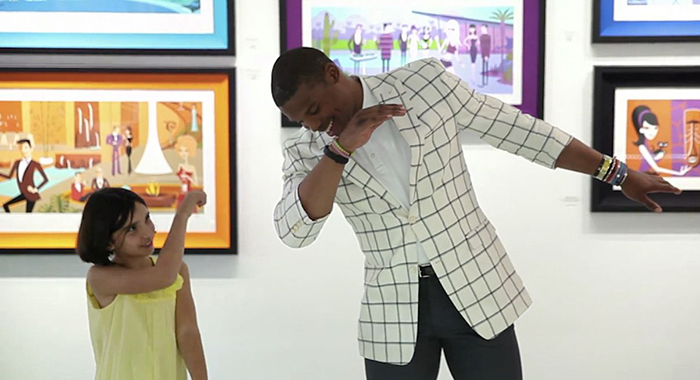 Carolina Panthers quarterback Cam Newton has always had a passion for helping youth, and now he’s taking that passion to the small screen this summer on Nickelodeon. All In With Cam Newton finds the 2016 MVP applying his leadership skills as he help kids in real life bring their long-time dreams to fruition. Newton serves as host and confidant, but he will have help each week with top-of-the-line special guests to serve as mentors. All In With Cam Newton will air June 3rd, and by the look of the trailer it appears audiences can prepare themselves for a hefty weekly dose of inspiration and fun. 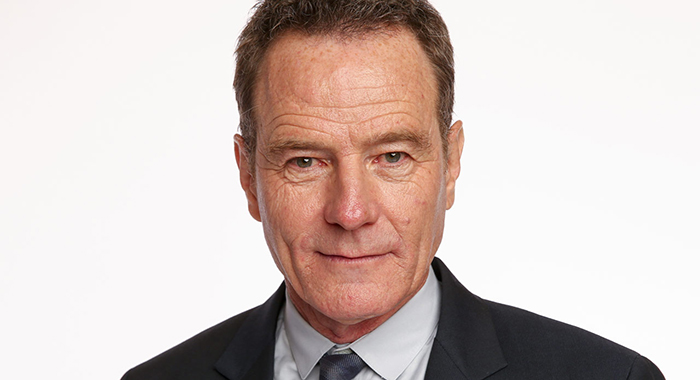 Five-time Emmy-winning Breaking Bad vet Bryan Cranston will executive-produce and appear in the recently announced sci-fi anthology Electric Dreams: The World of Philip K. Dick. Ronald D. Moore (Outlander) and Michael Dinner (Masters of Sex) are writing the 10-part drama. The series, which is set to air in the UK on Channel 4, will be distributed internationally by Sony Pictures Television. A U.S. network has not yet acquired the program. 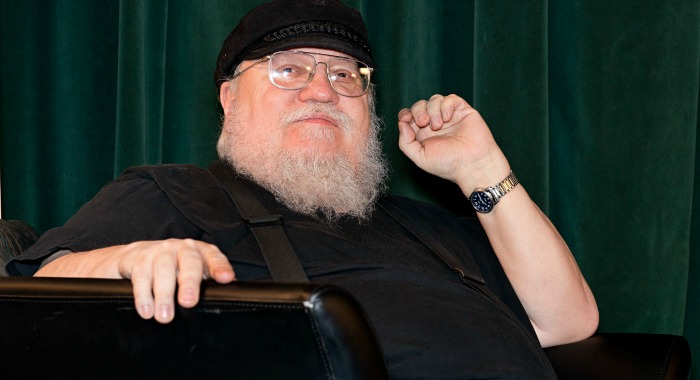 **SPOILERS AHEAD** George R.R. Martin gave his readers a treat by updating his personal blog with a new chapter from the yet-to-be-completed sixth installment of his A Song of Ice and Fire series, The Winds of Winter.  The chapter focuses on the Dorne storyline — The Sand Snakes and a not-murdered Prince Doran — and deviates quite a lot from the current Dorne storyline featured on Game of Thrones’  season six. Despite the new chapter, Martin insists that the book is definitely not finished and still very much a work in progress.