The movie that Corey Haim has been waiting 20 years to see is finally on its way!

The sequel to the 1987 cult hit The Lost Boys takes us to the shady surf city of Luna Bay, California, where vampires quickly dispatch anyone who crosses their path. Into this dark world arrive Chris Emerson (Hilgenbrink) and his younger sister, Nicole (Reeser). Having just lost their parents in a car accident, the siblings move in with their eccentric Aunt Jillian and become new prey for the local way of life. When Nicole unwittingly falls for a local vampire, Chris must locate and destroy the gangs lifeline before his sisters transformation is complete; to do this Chris finds himself relying on the expertise of none other than Edgar Frog (Feldman). Subtle references to characters from the original film, and cameos from returning actors offer homage to the Lost Boys legend and set a sinister tone of impending doom.

The sequel isn’t set to reach store shelves until July, but Feldman has posted a pair of stills at his official site.

Also of interest to Lost Boys fans is the news, per Feldman’s blog, that Warners has commissioned a four-issue DC Comics crossover which will fill in the gaps between the first and second films, and the studio is “already talking about doing a third” installment in the series. Now where’s that Goonies sequel? 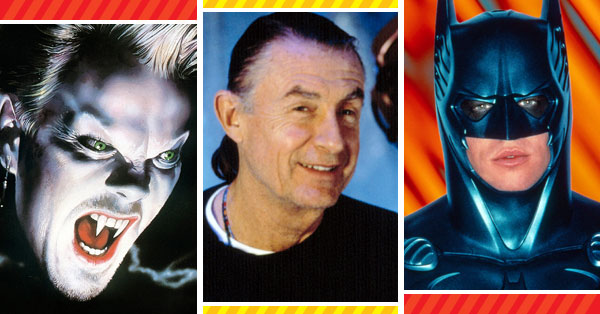