As the Crawford and Davis feud intensifies, fans speculate about which star will win an Emmy for the series. 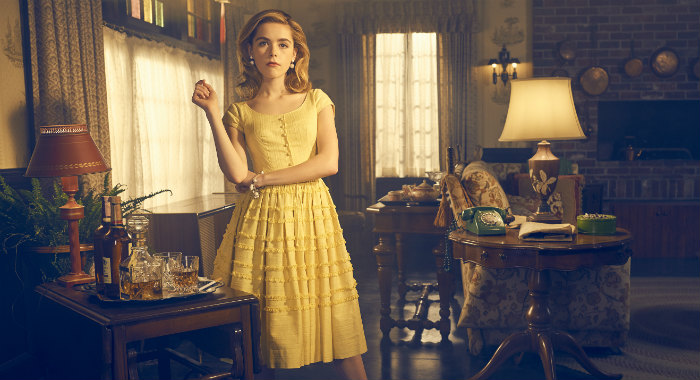 The third episode of Feud: Bette and Joan was all about “Mommie Dearest,” but not exactly the Faye Dunaway movie based on Christina Crawford’s memoir.

Rather, it focused on Bette Davis’ (Susan Sarandon) and Crawford’s (Jessica Lange) strained relationships with their respective daughters — though in doing so, it did have to touch on Christina and Joan’s allegedly horrible relationship, which is something the fans have been dying to get to on the show.

First of all, we must point out that in honor of Davis’ pancake makeup look for What Ever Happened to Baby Jane?, fans have taken to watching Feud while wearing those kind of creepy white facial masks, which is ah-mazing.

But back to the Mommie Dearest of it all: Suffice to say fans were pumped.

Joan was messed up from the start smh #FeudFX pic.twitter.com/4IdeG6theu 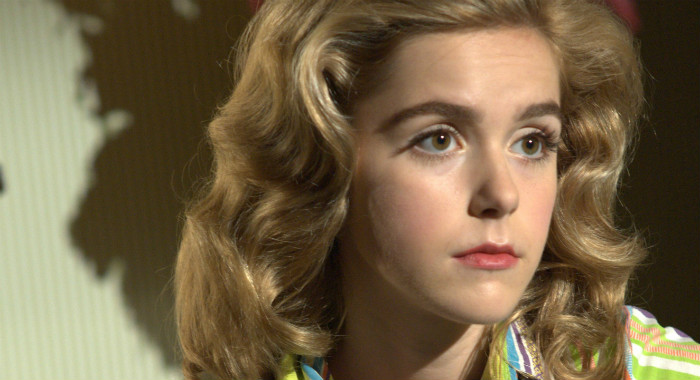 Davis’ daughter B.D. (Kiernan Shipka) was cast in the movie as the neighbor girl, after Crawford and Davis got the first one fired. Unfortunately, B.D. was, well, kind of terrible. But that made for some good snark on the part of the fans.

Kiernan got her wooden speaking voice from her other TV mom…. #FeudFX pic.twitter.com/Pk0LmRyhZv

What she really wants to say to BD is… #FeudFX pic.twitter.com/rM3aKIMZJq 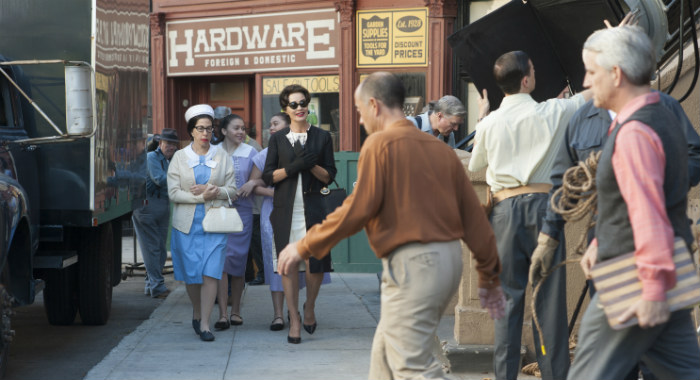 But the real tragedy of the episode is the scene where Crawford revealed she lost her virginity at the age of 11 — to her stepdad. It was heartbreaking and utterly horrifying.

However, it goes a long way in explaining some things about Crawford, including her relationship with her children. 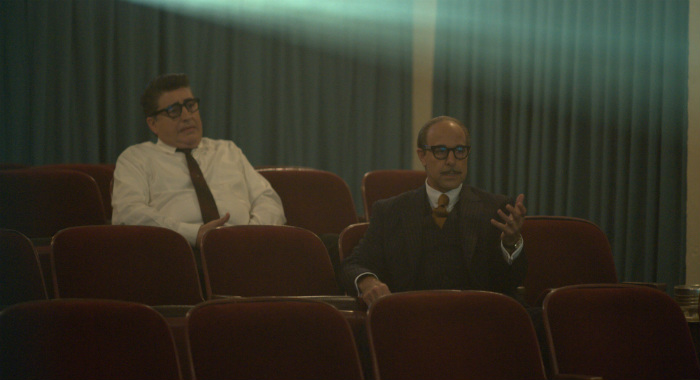 On a more “lighthearted” note, the highlight of the episode for viewers was most definitely the montage of Davis and Crawford being physically violent with each other in the infamous What Ever Happened to Baby Jane? scene where Davis repeatedly kicks Crawford’s character in the body and head.

#FeudFX #FeudBetteAndJoan
Joan: She slid that on purpose!
Bette: I barely touch her.
Everyone in America to Bette: pic.twitter.com/N4L80JvTvJ 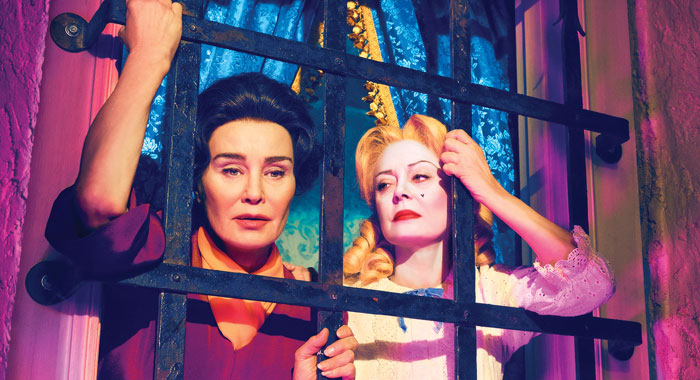 But between the serious mother-daughter moments and the filming of a couple iconic Baby Jane? scenes, the viewers have been hotly debating the inevitable Emmy feud between these two amazing leading ladies — but many seem to think episode 3 sealed the deal for Lange.

Anddddd we have another Emmy winning monologue from Jessica Lange #FeudFX

What do you think? Take the poll, then head down to the comments section to say why you think Lange or Sarandon should take home the hardware for Feud.

Feud: Bette and Joan airs Sundays at 10 p.m. on FX 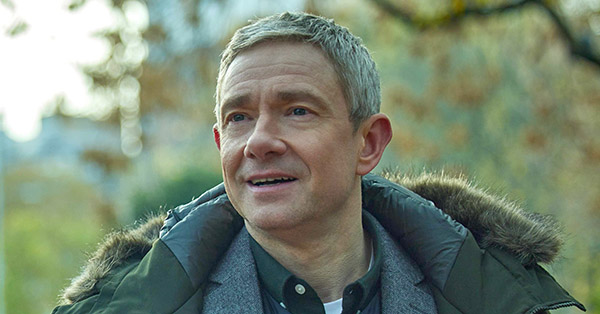