An instructional from the film's psychotic door-to-door intruders.

It takes a daring filmmaker to remake his own movie, but Michael Haneke (Cache) is up for the challenge. The Austrian director, who made waves with the original Funny Games a decade ago, now brings us an English-language version of his own film — remade shot-for-shot, a cineaste’s delight! Naomi Watts and Tim Roth star as the unsuspecting couple whose vacation turns deadly when two strangers (Brady Corbet and Michael Pitt) trap them and their young son in their own home, playing sadistic games with their lives.

Haneke’s original film garnered critical acclaim for its brutal cleverness — a compelling meditation on the nature of violence and voyeurism, breaking the conventions of filmmaking and storytelling left and right. And yet (spoiler alert!) it revealed little on-screen violence, assigning the viewer instead with the task of conjuring violent images in the mind. For added film school extra credit, the mindful moviegoer will notice the use of direct address; when’s the last time a horror movie villain asked the audience if they want the good guys to win?

For his English-language Games, Haneke has selected a spot-on cast; Naomi Watts plays Anne, a wife and mother at the mercy of two killers (whose tearful desperation already makes for one of the year’s best posters), Tim Roth is Anne’s husband, George, and Devon Gearheart is their young son, Georgie. As the two impossibly polite killers, Brady Corbet (24) and Michael Pitt (Murder By Numbers, Hedwig and the Angry Inch) exude a detached intensity that are instantly off-putting. Pitt, always excellent in outsider roles, imparts a particularly menacing glee as the leader of the warped duo.

Warner Independent has shared with us their User’s Guide to Home Invasion — a twisted checklist of how to invade homes the right way, from the perspective of its two perverse trespassers. **EDITOR’S NOTE: Rotten Tomatoes does not endorse the practice of home invasion, torture, or violence of any kind. As if we had to say it. **

For two more clips and the official trailer from Funny Games, check out our trailer page here! 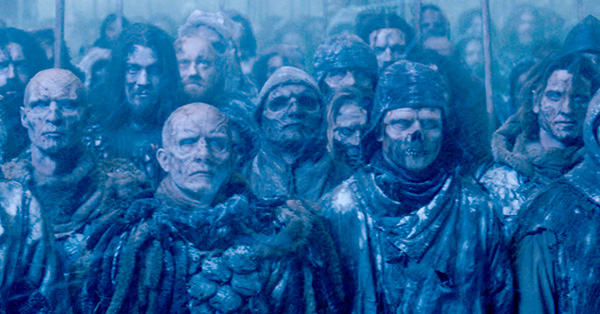 Everything We Know About HBO’s Game of Thrones Prequel 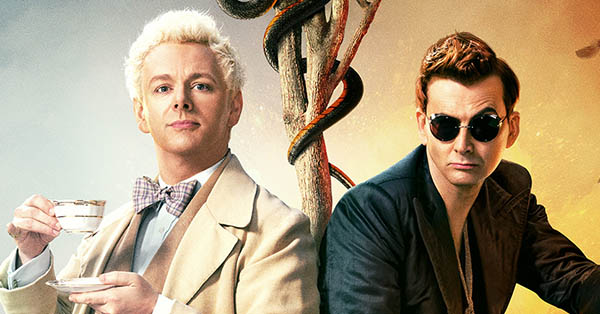