To celebrate 20 years of the big name in small (and great) movies, Mondo commissioned artists to create drool-worthy new screen prints for some of IFC's most beloved titles. 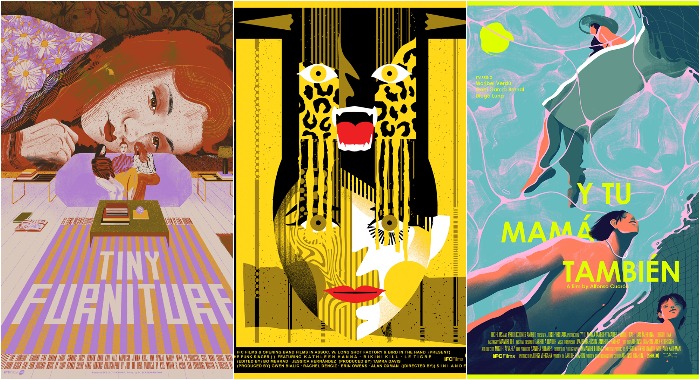 Fan-art super brand Mondo has just announced something sure to have adventurous cinephiles drooling – and reaching for their wallets.

To celebrate 20 years of celebrated independent and foreign film distributor IFC Films and its genre-focused sibling IFC Midnight, Mondo commissioned several boundary-pushing artists and collectives to produce a set of exclusive limited-edition posters for 13 IFC releases. (OK, so technically it’s been 21 years, but a certain global event pushed back the celebrations.)

In all, the collection totals 16 screen prints (Valhalla Rising gets two posters, and The Punk Singer a set of three!). And, in a Rotten Tomatoes exclusive, you can feast your eyes on them below.

Mondo will begin rolling out the prints for sale on a weekly basis from September 9 at MondoShop.com. 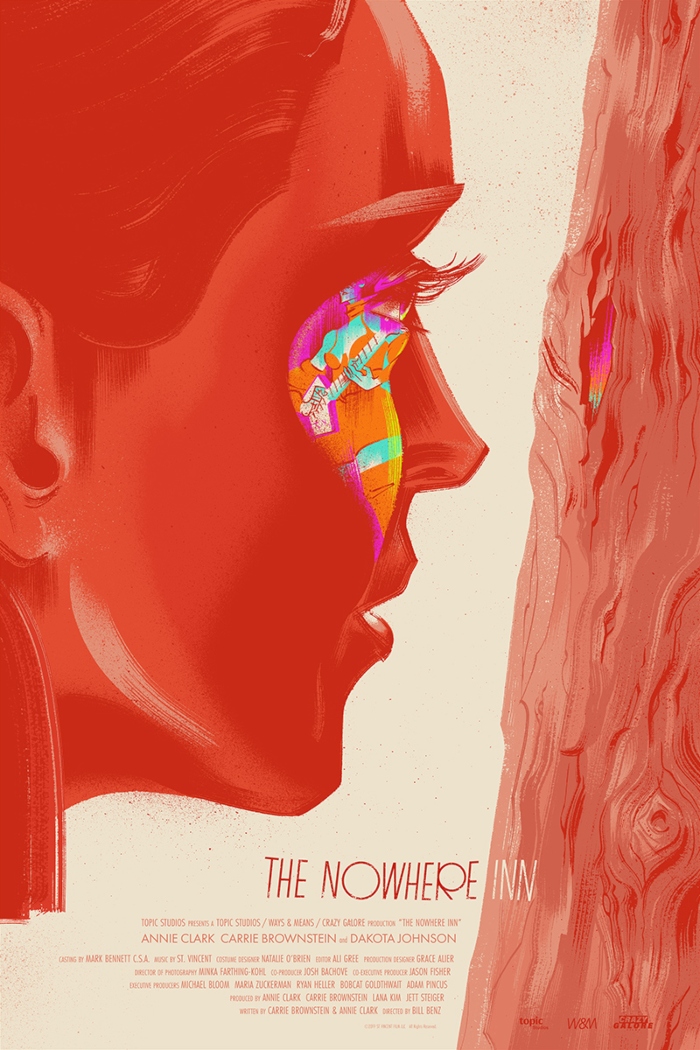 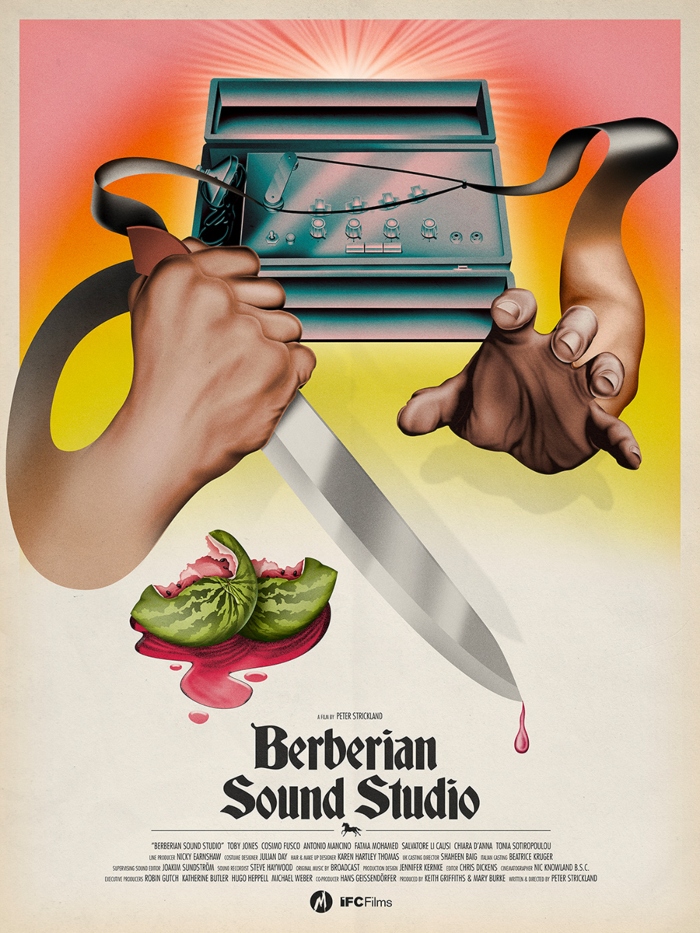 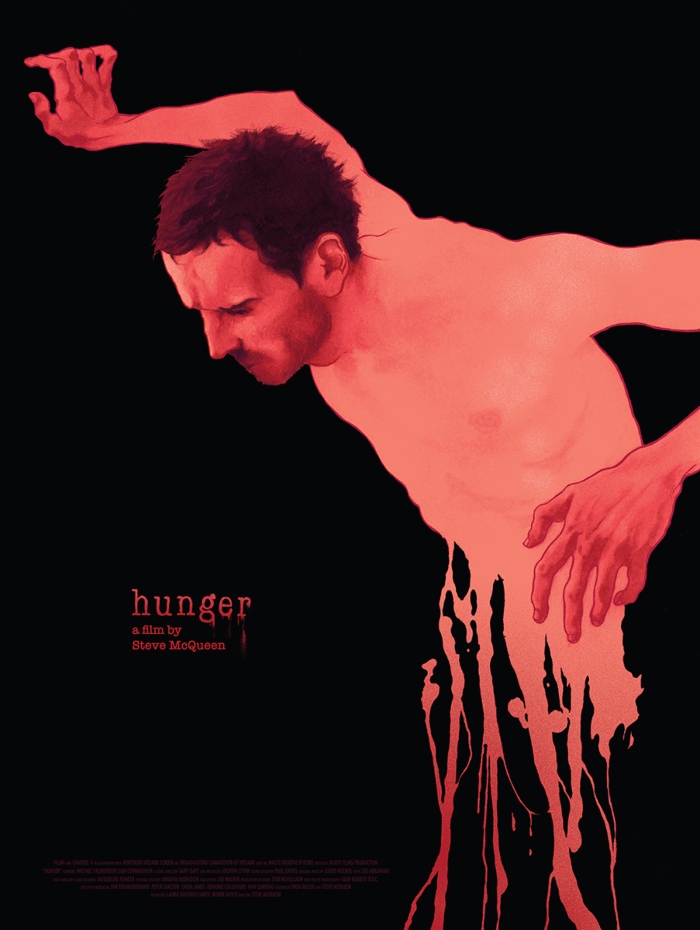 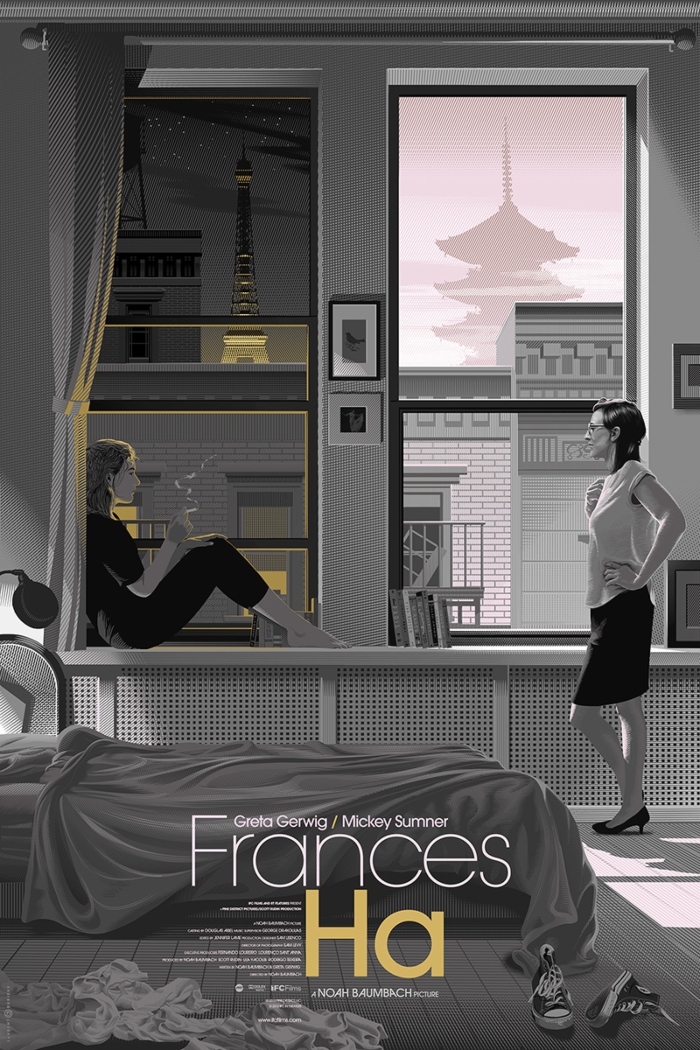 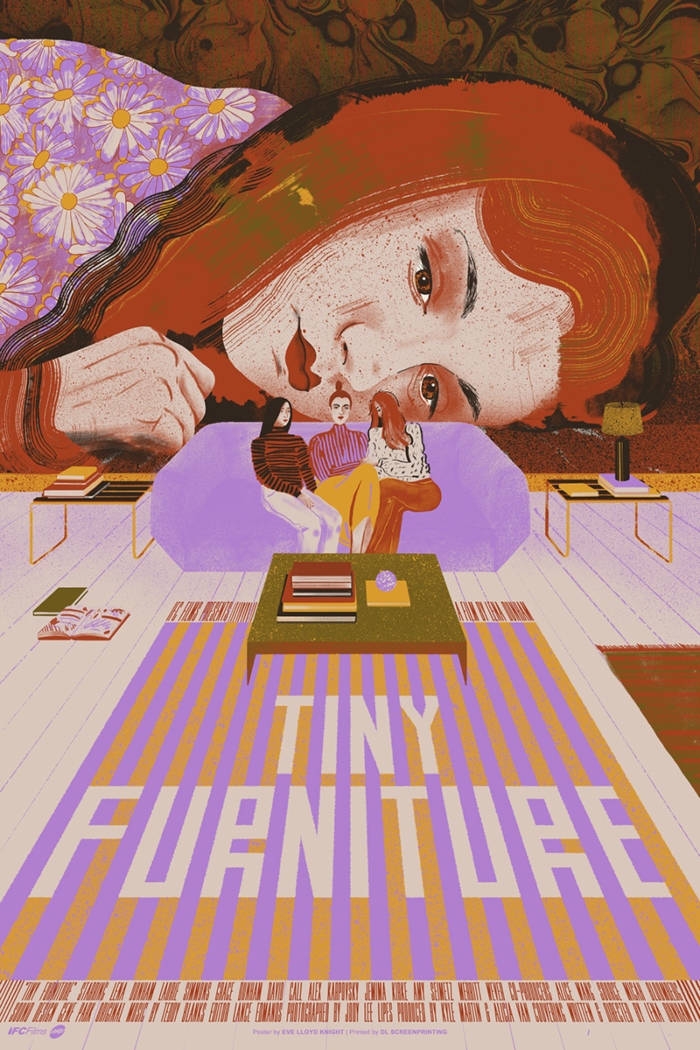 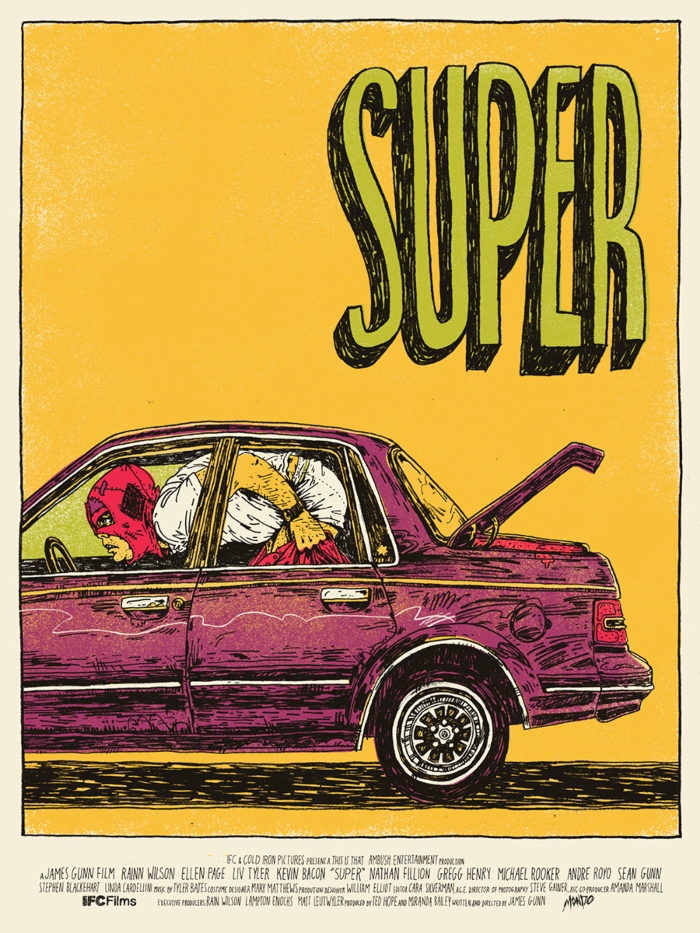 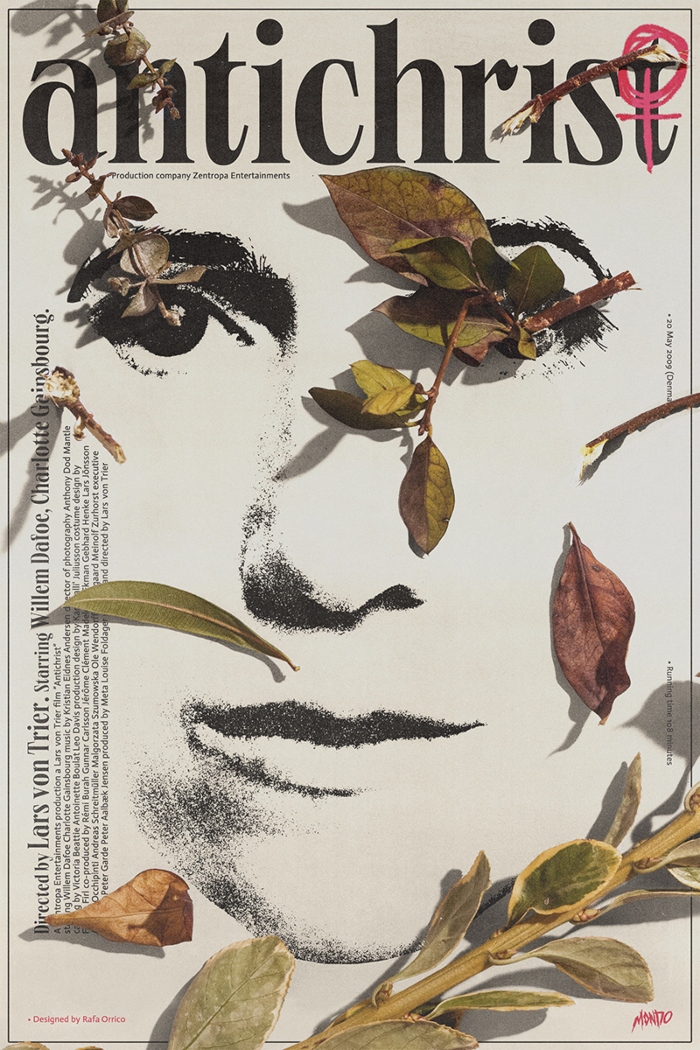 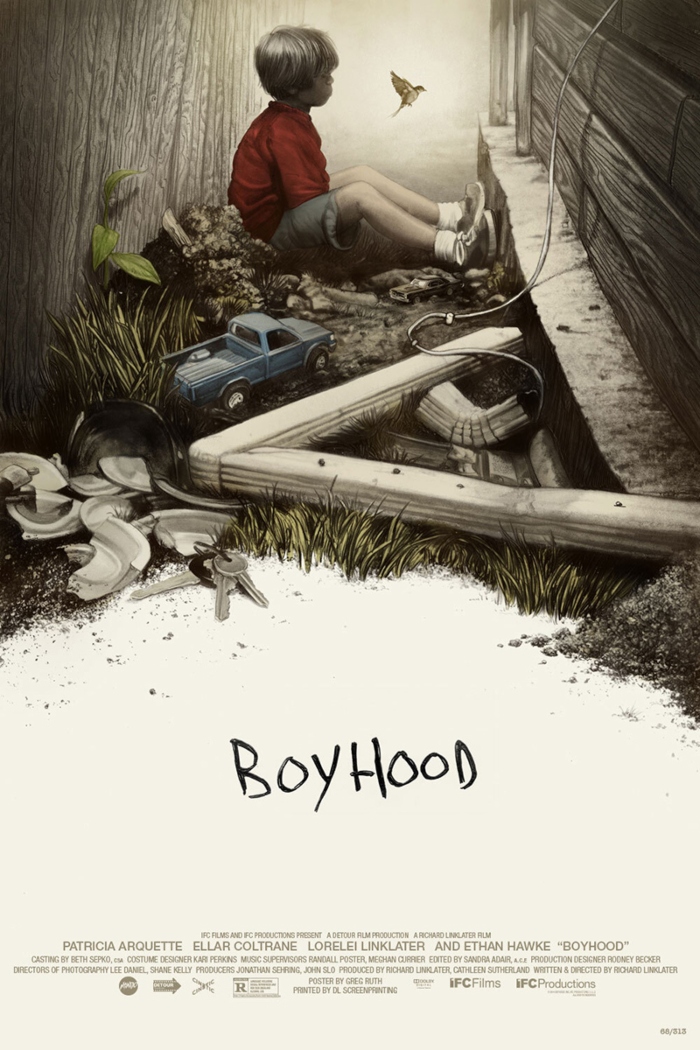 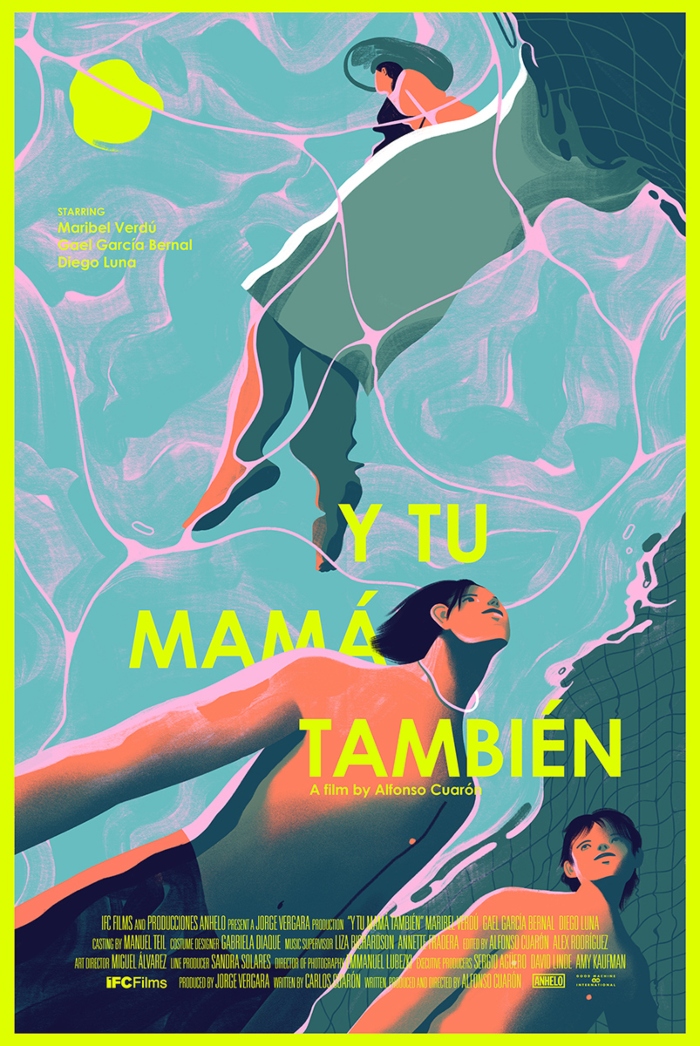 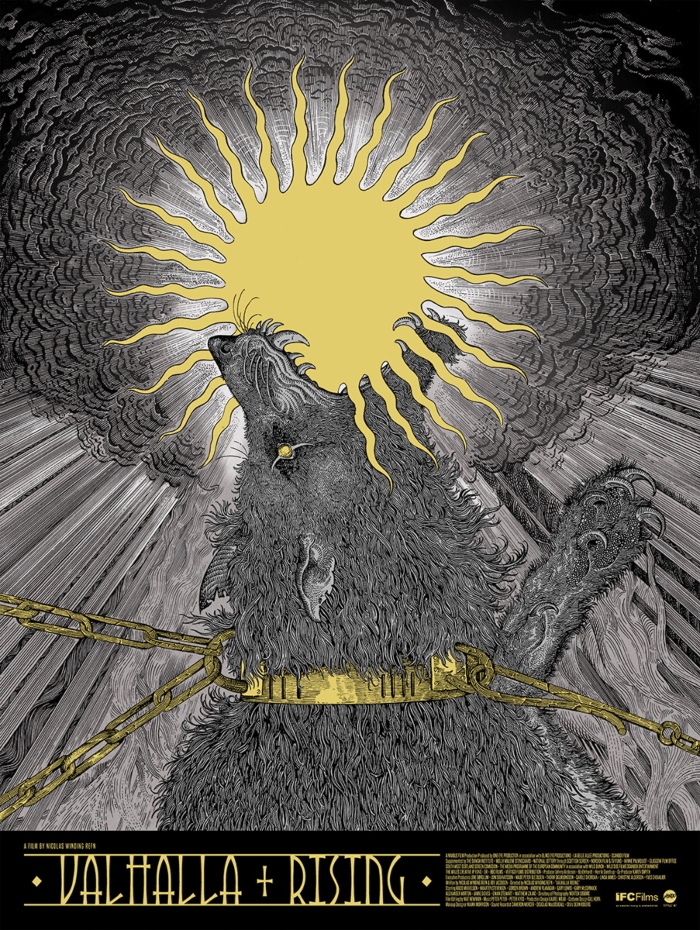 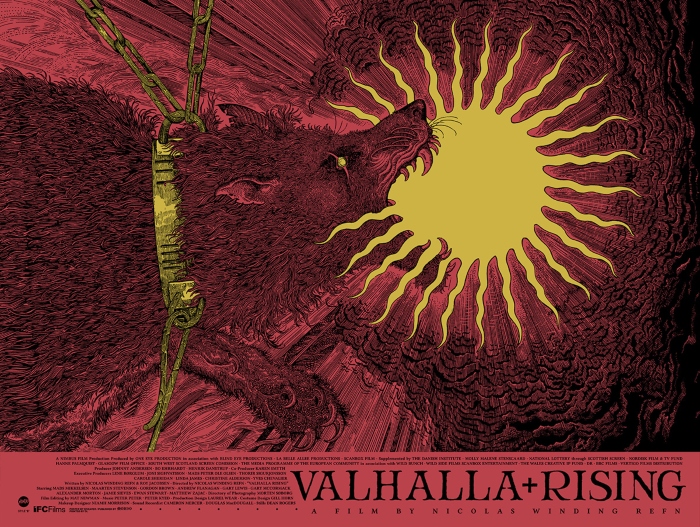 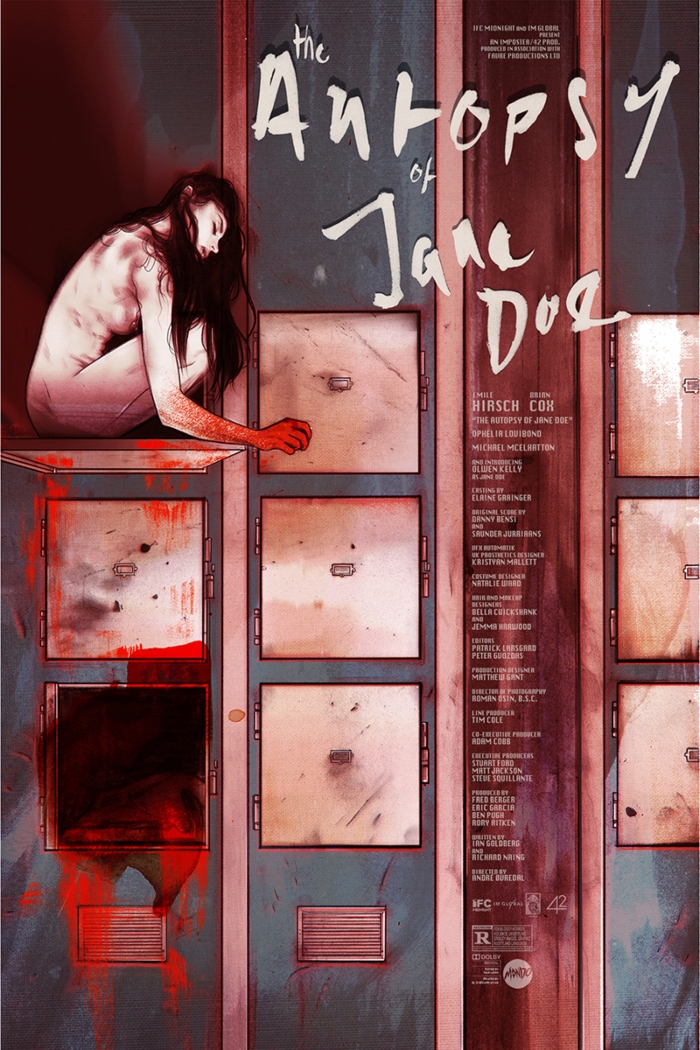 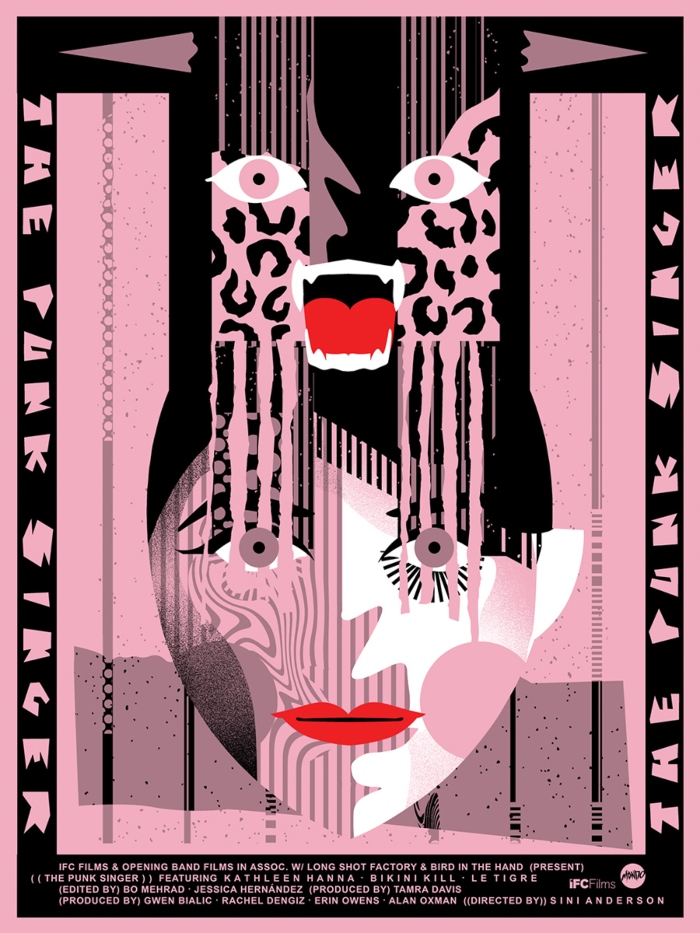 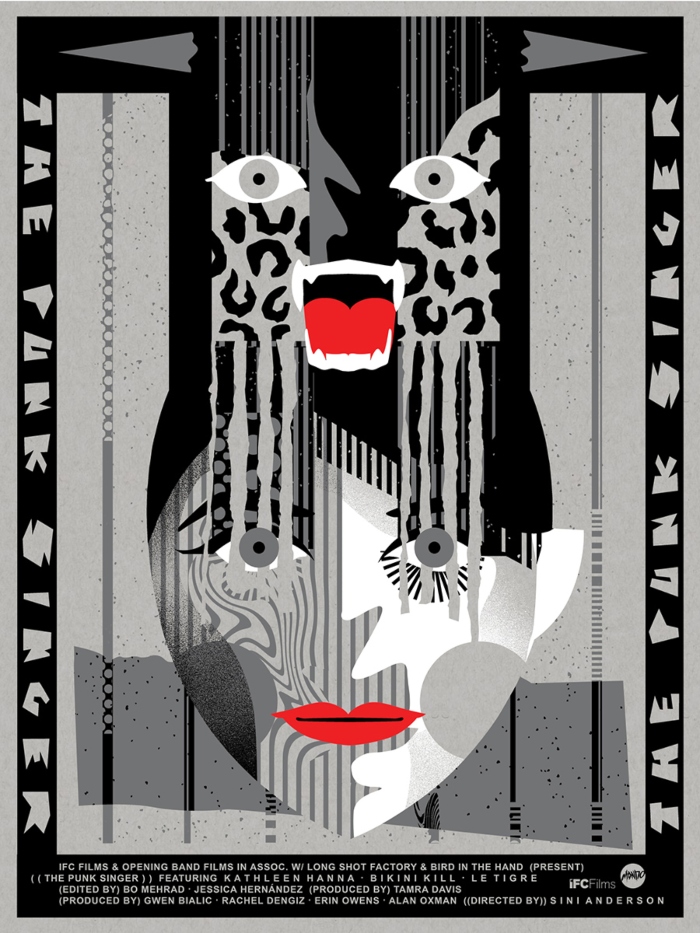 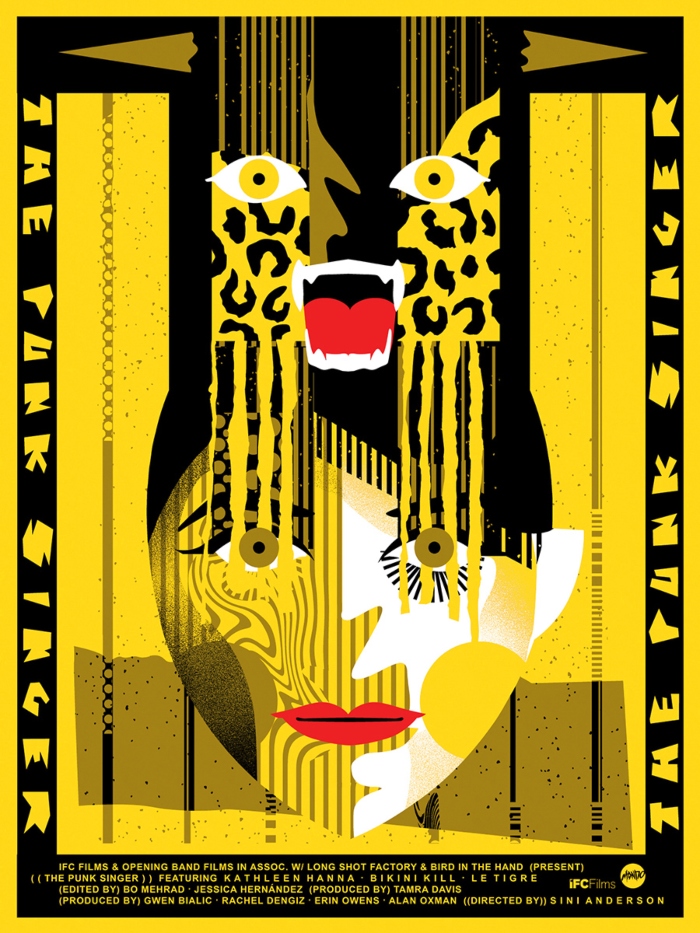