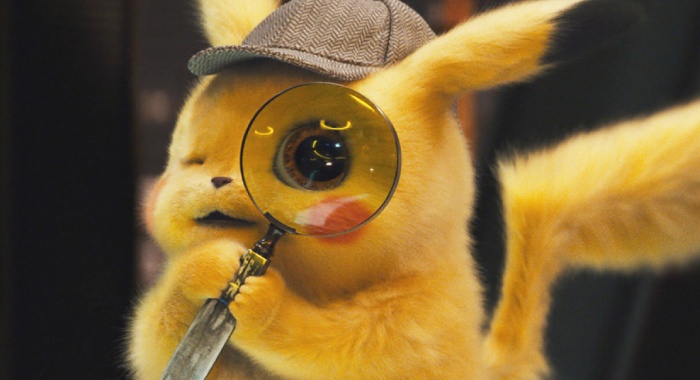 Sega. Capcom. Ubisoft. Blizzard. Konami. Many have vied for the throne in the battle of the first Fresh video-game movie adaptation, and all have failed. Until now. Fittingly, it is Nintendo and its Pokémon: Detective Pikachu film that wears the crown, breaking the video-game curse. It’s fitting not just because of the ubiquity of Nintendo in pop culture for decades, but because it was their legendary 1993’s bob-omb Super Mario Bros. that kicked off the adaptation cycle in the first place.

Before we dive further into the achievement, be aware we only considered U.S. theatrical releases when ranking video-game movies. Second, the movie needed to have at least 20 reviews for consideration, the same minimum we used for our list of 41 video game movies ranked by Tomatometer. Why 20 reviews? That’s the number required to get one of our sparkling Critics Consensus summaries, and also implies that the movie generated enough interest to be reviewed by a varied swath of critics. The previous Pokémon movie, The Power of Us (in theaters for a little over a week in America, courtesy of distribution by Fathom Events), actually got a 60%…but only from 5 reviews, not enough to consider it beyond a niche novelty.

With a Tomatometer percentage hovering in the low-60s, the crown sits precariously on Pikachu’s fluffy lil’ skull. Detective is a movie that will continue to see reviews added for months, perhaps even years to come, and enough unfavorable reviews could handily plunge it beneath 60% and into zone Rotten. But for now, Detective Pikachu‘s bright visuals, gallery of lovingly and faithfully rendered Pokemon, and fast-paced kid-friendly narrative (not to mention the coup of casting Ryan Reynolds as lead voice) are good enough with critics. After 26 years and well over 30 Rotten movies – not even the Konami Code could’ve saved Hollywood – it’s been a long time coming.

But other video game movies have come close, especially in recent years. Rampage and Tomb Raider, both just above 52%, had been battling back and forth for the top spot since their releases last year. Meanwhile, 2016 had previously looked like it was going to be the year, with Warcraft by Duncan Jones (Moon, Source Code) and Assassin’s Creed (starring Michael Fassbender, by his Macbeth director Justin Kurzel), though neither landed above 30%. 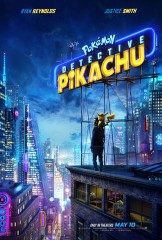 #1
Adjusted Score: 84968%
Critics Consensus: Pokémon Detective Pikachu may not take its wonderfully bizarre premise as far as it could have, but this offbeat adaptation should catch most -- if not all -- of the franchise's fans.
Synopsis: Ace detective Harry Goodman goes mysteriously missing, prompting his 21-year-old son, Tim, to find out what happened. Aiding in the... [More]
Starring: Ryan Reynolds, Justice Smith, Kathryn Newton, Bill Nighy
Directed By: Rob Letterman 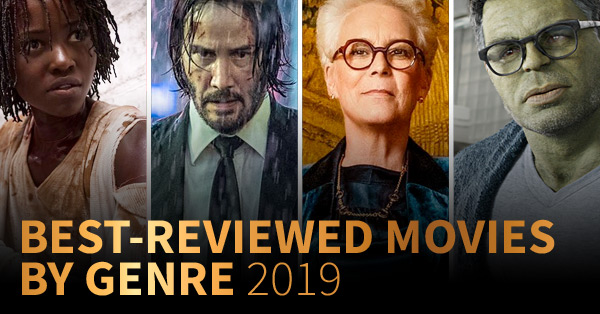