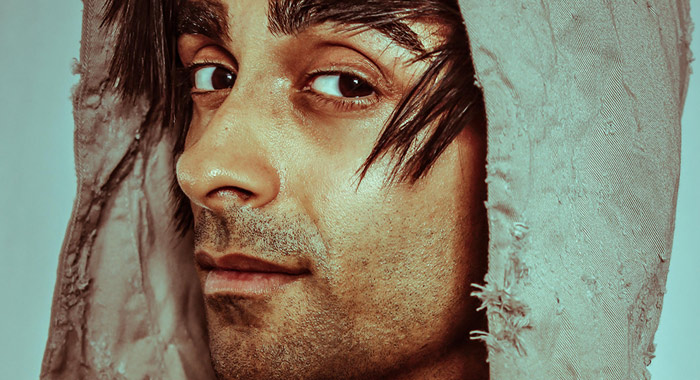 Netflix animated series Castlevania recently broke a Tomatometer record, as the only video game adaptation to have a Fresh rating. So we decided to ask showrunner Adi Shankar how the curse was lifted.

“Rotten Tomatoes determines a lot for me personally as to what I watch and what I don’t watch, so that was a big moment in my life, man,” Shankar told us about receiving news of Castlevania‘s achievement. “Bigger than a high school graduation or a college graduation.”

At 32, Shankar is exactly the right age for someone to wax nostalgic over a Castlevania show, especially one that adapts the classic third NES game, 1989’s Dracula’s Curse. He also knows what it feels like to spend decades getting burned by lackluster video game movies.

“We are of that generation who were lied to and mismarketed to,” he said. “It’s about growing up and watching things that you love being disrespected and going, ‘No, when I get the opportunity, I’m not going to f— that s— up.'” 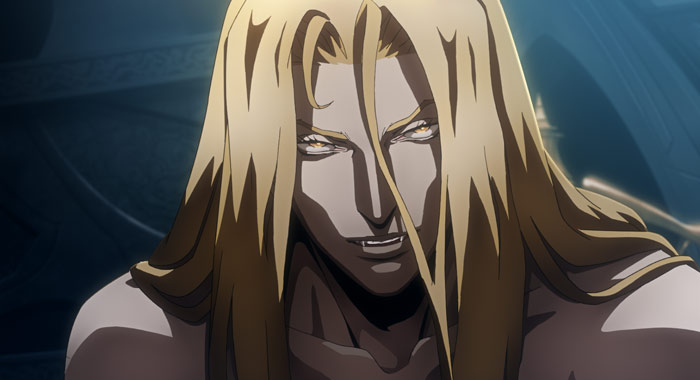 So how did this series gain critical and audience acceptance in an era of Angry Birds and Resident Evils (they made seven!), and even when Castlevania‘s own creator Konami has all but abandoned making new games?

“It comes from being a fan,” Shankar explained, which makes sense considering he produces some of the highest-budgeted fan films around, including The Punisher: Dirty Laundry (starring Thomas Jane), Judge Dredd: Superfriend (he produced the 2012 Karl Urban movie), and Power/Rangers, a mordant Saban spoof with James Van Der Beek and Katee Sackhoff.

“This is something that was made for fans — actually made for fans, not at fans,” he continued. “The struggle for a lot of people adapting video games is they aren’t gamers. They don’t actually like the thing. A lot of dudes go, ‘What do kids like? Video games? OK, cool, get me a video game with a built-in fan base — that means they’re going to show up opening weekend to my movie.’ Nah, dude. They’re not going to show up. In fact, they’re going to go online and make fun of you for desecrating the thing they love.”

Castlevania was not “made from a place of ego. That’s the difference. There were no suits involved,” he said.

After revealing that he actually likes games more than movies, Shankar shared his five favorite games:

Castlevania season 1 is available to stream now on Netflix, with an eight-episode second season already greenlit. Shankar is also currently at work on an Assassin’s Creed anime series for Netflix. 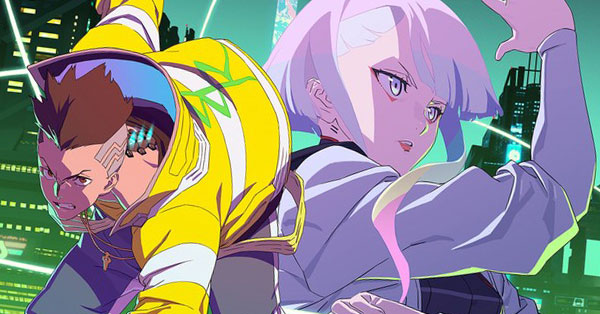