Bryan Fuller Boldly Goes Back to Star Trek, and Other TV News

This week in TV news, Bryan Fuller boldly goes back to Star Trek, Lee Majors is a dad, A&E’s putting people in jail, and more! 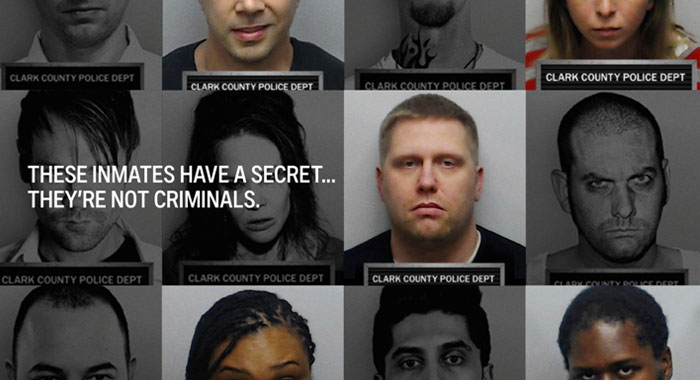 On Thursday, Mar. 10, A&E will present the first two episodes back-to-back of 60 Days In, a revealing docu-series that places seven innocent people in Indiana’s Clark County Jail to expose the truth about the behavior and treatment of prisoners behind bars. Cameras will be on 24-7 in this jail known for its corrupt history, without officers, fellow inmates, or any staff members knowing the truth about the innocent seven. According to the network, newly appointed Sheriff Jamey Noel allowed the experiment so that it might “provide first-hand unbiased intelligence” on a jail that has had known issues and was in need of “quick control.” He said issues surfaced that would never have been discovered by undercover officers and he “couldn’t be more thrilled with the success of the inaugural program.” Clark County Correctional Jail houses approximately 500 prisoners serving time for anything from drug dealing to capital murder. 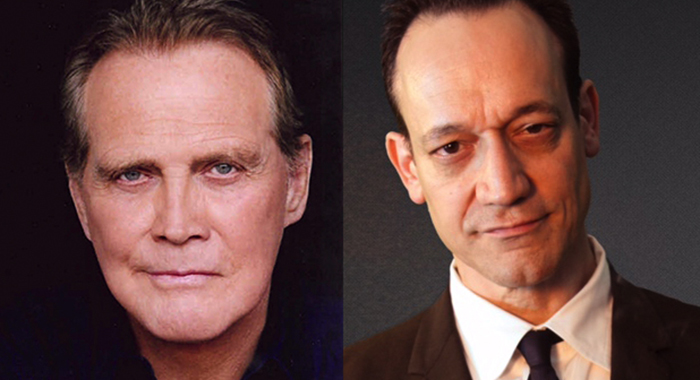 The Starz original series Ash vs Evil Dead is making a few additions to the family. Lee Majors, star of such classic TV as The Six Million Dollar Man and The Fall Guy will be joining the cast as Ash’s father, Brock Williams. And Ted Raimi, brother of Evil Dead mastermind Sam Raimi, will also be starring as Ash’s childhood best friend, Chet. Ted is no stranger to the Evil Dead franchise, as he appeared in all three of the original films. Ash vs Evil Dead returns for its second season in 2016. 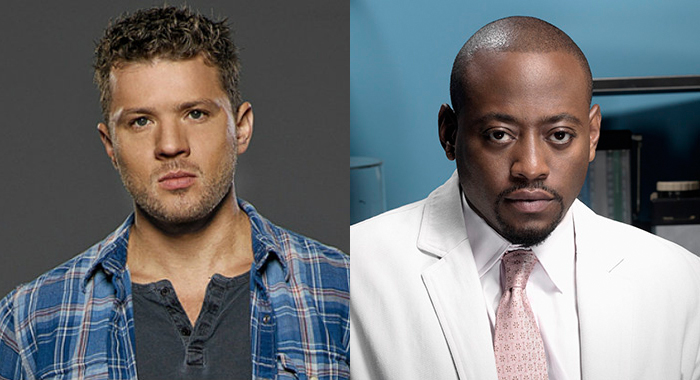 USA Network announced a series pick-up for Shooter, a drama based on the best-selling novel by Stephen Hunter, Point of Impact, and the 2007 Paramount film starring Mark Wahlberg. Ryan Phillippe (Secrets and Lies) is a producer on the project and will star as Bob Lee Swagger, an expert marksman living in exile who is coaxed back into action after learning of a plot to kill the president.  Omar Epps (House) plays Isaac Johnson, an ex-Marine and former commanding officer of Swagger.  Now a Secret Service Agent, he solicits Swagger’s expertise for a clandestine operation that has disastrous results. 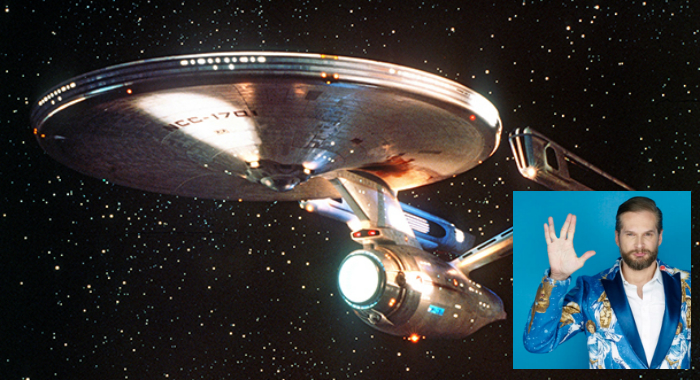 While fans of Hannibal still hold out hope for more after the show was cancelled last summer, creator Bryan Fuller has kept himself busy with new projects, first with American Gods on Starz and now with Star Trek on CBS. The new series in the Star Trek universe is set to premiere sometime in January, 2017 on CBS before moving to their digital platform CBS All Access. Fuller is no stranger to Star Trek; he began his career as a writer for Star Trek: Deep Space Nine and Star Trek: Voyager, penning 22 episodes in the franchise. CBS Television Studios president David Stapf said of the news, “For the past 50 years, Star Trek has been a groundbreaking franchise that not only changed the landscape of television, but made a significant impact on pop culture . . .we immediately knew that Bryan Fuller would be the ideal person to work alongside Alex Kurtzman to create a fresh and authentic take on this classic and timeless series. Bryan is not only an extremely gifted writer, but a genuine fan of Star Trek.”

PICK-UPS, PILOTS, AND CASTING – OH MY! 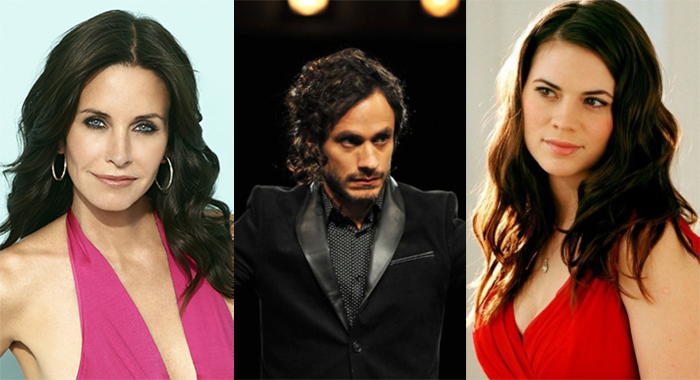 With the Friends Reunion on the horizon, and most of the cast scoring their own shows as of late — we have learned this week that Monica aka Courteney Cox will be starring in a new Fox ordered comedy pilot, entitled Charity Case, where she plays a widow who inherits her husband’s charity instead of his moola. Agent Carter’s Hayley Atwell has just booked the lead role in ABC’s Conviction. What this means for her critically-loved Marvel series we do not know, but let’s hope it just means more Atwell and not less of Agent Peggy Carter. In more certain terms, Mozart in the Jungle will be heading into a third season after it’s clean up at the Golden Globes last month. And all our time traveling fans can breathe a sigh of relief, as Outlander has set a return date, the 13-episode sophomore season will be back April 9th! But wait, one more! Both of the boyfriends are back – Milo Ventimiglia’s “Jess” and Jared Padalecki, aka “perfect first boyfriend” Dean are reprising their roles on Netflix’s Gilmore Girls! Oh my. 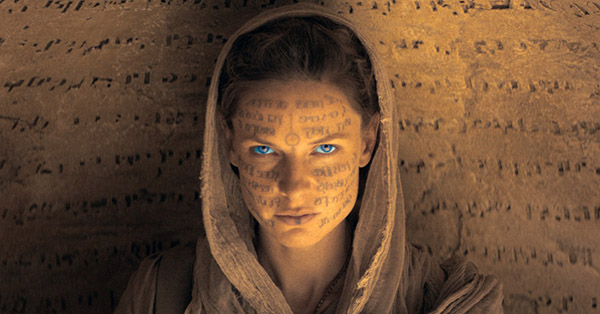