Writerly solidarity extends across the Atlantic.

Variety reports that the WGGB “is taking a stand of solidarity with its striking American counterparts,” and will be using its Sunday awards show to “highlight the importance of writers.” From the article:

“We wouldn’t want it to turn into a rally, but if anything, it’s a good chance to let the world know that writers exist and need nurturing and rewarding,” said deputy general secretary Anne Hogben. “We are in solidarity with the WGA and we’ll be doing anything we can to make sure there aren’t any scab writers in our constituency.”

A number of WGGB writers are also members of the WGA, and it isn’t uncommon for American and British studios to work jointly on projects — and then there’s the question of what constitutes a truly “American” studio anyway. Tough questions, but ones the writers are prepared to face:

“That raises the question of when is a U.K. company a U.K. company. The best support you can give is just to hold the line and not work with the studios while this is going on,” said scribe and WGA member Jeremy Brock, who is nominated for the WGGB’s screenplay award for “The Last King of Scotland,” along with co-writer Peter Morgan.

“If we were fortunate enough to win, I would want to voice my support for the WGA, but also you don’t want to bore the audience by being the 10th person to say the same thing. I sincerely hope the studios go back to the table to negotiate, because that’s the only way this is going to be resolved.” 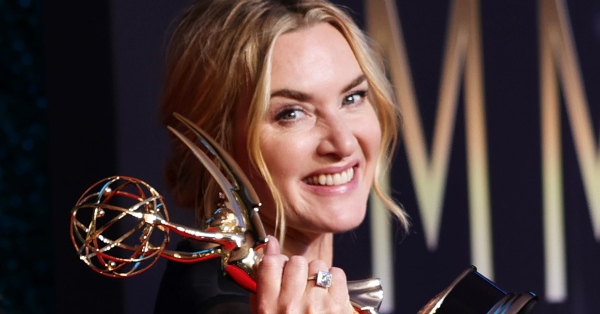 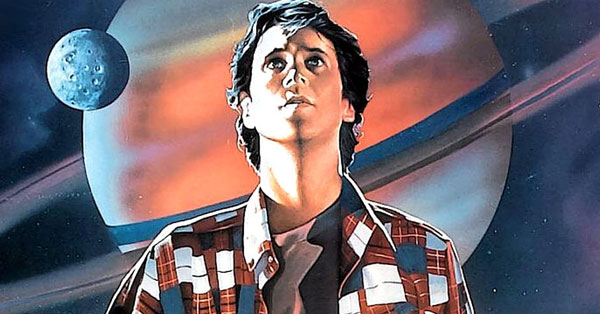