Be the First to See How To Train Your Dragon: The Hidden World

Have you been reading about the incredible overseas success of How To Train Your Dragon: The Hidden World – it’s already broken records in Australia and New Zealand and looks set to do the same in the U.K. – and wondering why you can’t see it here, in the U.S., right now? Well calm your fire-breathing self down a minute, because we have some good news.

You can see the third How to Train Your Dragon film, which is currently Fresh at 100% on the Tomatometer based on early reviews, at a series of exclusive early-access screenings on February 2 – three weeks before the movie opens everywhere. To attend one of the exclusive early showings, just purchase your tickets through Fandango here.

Writer-director Dean DeBlois is back on board for the third film – which sees Hiccup discovering he isn’t the world’s only remaining Night Fury – and early indications are that the Fresh roll will continue. Critics are saying DeBlois and his team of filmmakers have delivered a final flourish that’s as thrilling as it is moving.

It’s said to be the last film in the series; to be among the first people to see it, buy your tickets now.

How to Train Your Dragon: The Hidden World is showing in a series of special screenings on February 2 – buy tickets now. The movie is in theaters everywhere February 22. 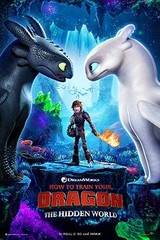 #1
Adjusted Score: 104730%
Critics Consensus: The rare trilogy capper that really works, How to Train Your Dragon: The Hidden World brings its saga to a visually dazzling and emotionally affecting conclusion.
Synopsis: When the sudden appearance of a female Light Fury coincides with the darkest threat their village has ever faced, Hiccup... [More]
Starring: Jay Baruchel, America Ferrera, F. Murray Abraham, Cate Blanchett
Directed By: Dean DeBlois 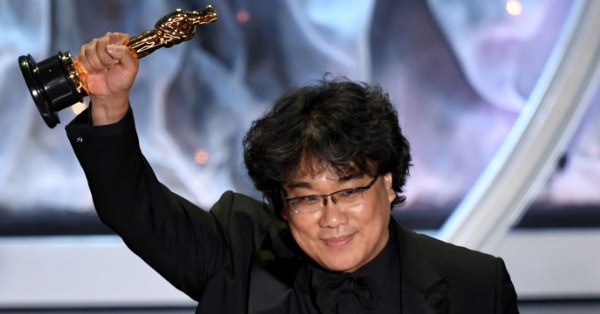