Thrillers wore their hearts on their sleeve this year, as they went political (Widows), technologically timely (Searching), and just plain angry, as seen in You Were Never Really Here and Revenge. And all had enough twists and turns to keep critics engaged throughout. 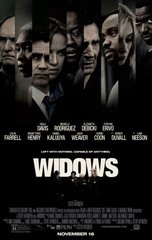 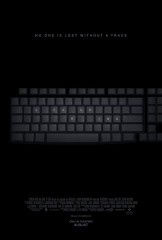 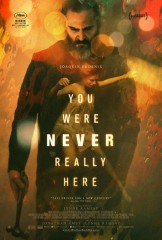 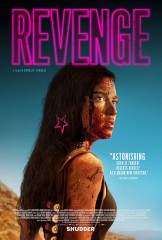 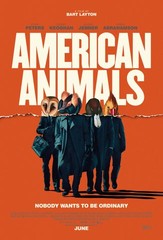