Avengers: Endgame may have won the big prize for 2019, but we all know this movie isn’t just an achievement marking one year, but a culmination of 11 years and over 20 films all wrapped into one blockbuster bonanza. Kudos to the Russo brothers for pulling it off, and kudos to the first-timers (Toy Story 4‘s Josh Cooley, Booksmart‘s Olivia Wilde), sophomore slump-avoiders (Us‘ Jordan Peele, Little Women‘s Greta Gerwig), seasoned vets (Once Upon a Time in Hollywood‘s Quentin Tarantino), and the rest of the directors whose work makes up this prestigious list. 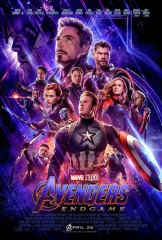 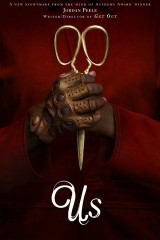 #2
Adjusted Score: 127666%
Critics Consensus: With Jordan Peele's second inventive, ambitious horror film, we have seen how to beat the sophomore jinx, and it is Us.
Synopsis: Accompanied by her husband, son and daughter, Adelaide Wilson returns to the beachfront home where she grew up as a... [More]
Starring: Lupita Nyong'o, Winston Duke, Elisabeth Moss, Tim Heidecker
Directed By: Jordan Peele
#3 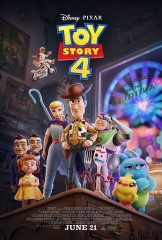 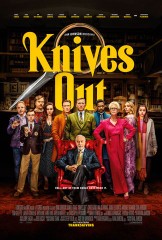 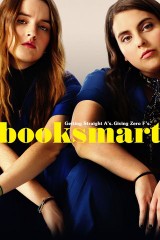 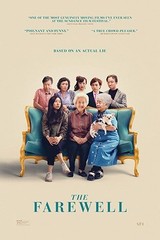 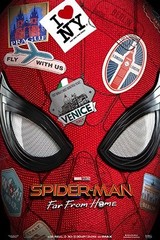 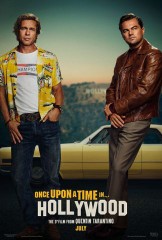 #9
Adjusted Score: 115466%
Critics Consensus: An effortlessly entertaining blend of humor and heart, Shazam! is a superhero movie that never forgets the genre's real power: joyous wish fulfillment.
Synopsis: We all have a superhero inside of us -- it just takes a bit of magic to bring it out.... [More]
Starring: Zachary Levi, Mark Strong, Asher Angel, Jack Dylan Grazer
Directed By: David F. Sandberg
#10 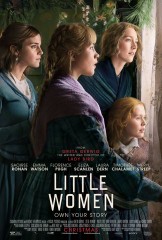