In a win for original ideas, Joe Cornish’s The King Who Would Be King trumped big IP-driven flicks like Detective Pikachu and Disney’s umpteenth live-action remakes (Lion King, Aladdin, Dumbo) to be crowned best of the family fare. (OK, you might consider the King Arthur legend “IP.”) The film, Cornish’s directing follow-up to Attack The Block, was lauded as a charming, thrilling, character-driven adventure. 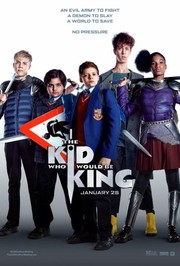 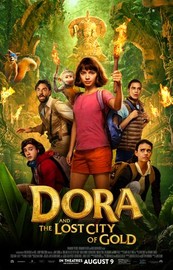 #2
Adjusted Score: 91.084%
Critics Consensus: Led by a winning performance from Isabela Moner, Dora and the Lost City of Gold is a family-friendly adventure that retains its source material's youthful spirit.
Synopsis: Having spent most of her life exploring the jungle with her parents, nothing could prepare Dora (Isabela Moner) for her... [More]
Starring: Isabela Merced, Eugenio Derbez, Michael Peña, Eva Longoria
Directed By: James Bobin
#3 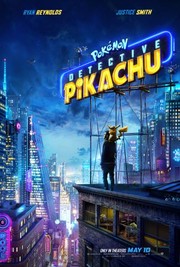 #3
Adjusted Score: 80.353%
Critics Consensus: Pokémon Detective Pikachu may not take its wonderfully bizarre premise as far as it could have, but this offbeat adaptation should catch most -- if not all -- of the franchise's fans.
Synopsis: The story begins when ace detective Harry Goodman goes mysteriously missing, prompting his 21-year-old son Tim to find out what... [More]
Starring: Ryan Reynolds, Ken Watanabe, Justice Smith, Kathryn Newton
Directed By: Rob Letterman
#4 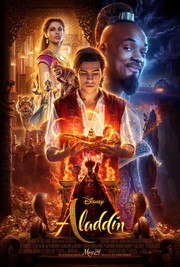 #4
Adjusted Score: 73.548%
Critics Consensus: Aladdin retells its classic source material's story with sufficient spectacle and skill, even if it never approaches the dazzling splendor of the animated original.
Synopsis: A street rat frees a genie from a lamp, granting all of his wishes and transforming himself into a charming... [More]
Starring: Will Smith, Mena Massoud, Naomi Scott, Marwan Kenzari
Directed By: Guy Ritchie
#5 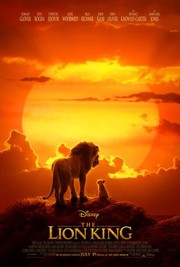 #5
Adjusted Score: 70.863%
Critics Consensus: While it can take pride in its visual achievements,The Lion King is a by-the-numbers retelling that lacks the energy and heart that made the original so beloved--though for some fans that may just be enough.
Synopsis: From Disney Live Action, director Jon Favreau's all-new "The Lion King" journeys to the African savanna where a future king... [More]
Starring: Donald Glover, James Earl Jones, Billy Eichner, Seth Rogen
Directed By:
« Previous Category Next Category »