Horror wore many skins this year: It was an unlikely vehicle for real-life husband and wife (A Quiet Place); a bonkers comeback vehicle for Nic Cage (Mandy); and a decades-later sequel finally somewhat approaching the original in quality (Halloween). These films continued to prove the vitality and relevance of the genre, whatever its form. 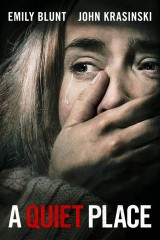 #1
Adjusted Score: 119156%
Critics Consensus: A Quiet Place artfully plays on elemental fears with a ruthlessly intelligent creature feature that's as original as it is scary -- and establishes director John Krasinski as a rising talent.
Synopsis: If they hear you, they hunt you. A family must live in silence to avoid mysterious creatures that hunt by... [More]
Starring: Emily Blunt, John Krasinski, Millicent Simmonds, Noah Jupe
Directed By: John Krasinski
#2 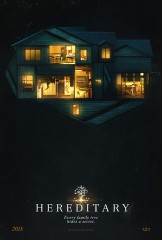 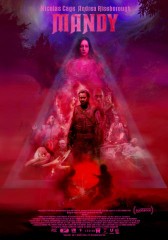 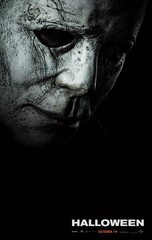 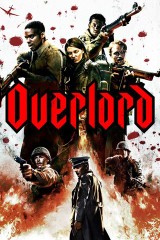