No drama is purely a drama — there are always other themes floating around — and this year’s best-reviewed films in the category tackle a variety of issues, in a variety of different ways, to tell their stories. The year’s top film is no exception: Spike Lee took a remarkable true story with sociopolitical implications that ring true even today, and earned some of the best reviews he’s gotten in decades with BlacKkKlansman. 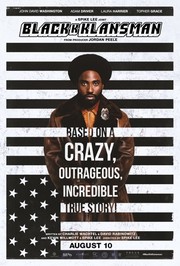 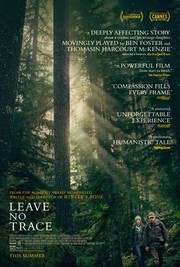 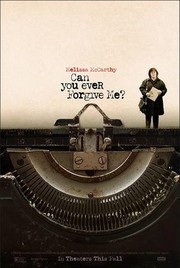 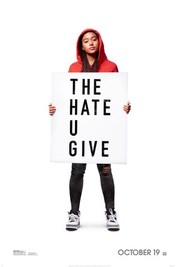 #4
Adjusted Score: 106.281%
Critics Consensus: Led by a breakout turn from Amandla Stenberg, the hard-hitting The Hate U Give emphatically proves the YA genre has room for much more than magic and romance.
Synopsis: Starr Carter is constantly switching between two worlds: the poor, mostly black, neighborhood where she lives and the rich, mostly... [More]
Starring: Amandla Stenberg, Regina Hall, Russell Hornsby, KJ Apa
Directed By: George Tillman Jr.
#5 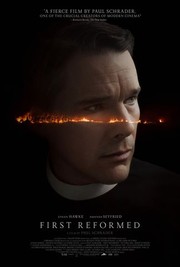 Vote in the Disney Animated Films Showdown – Round 2