Considering it nabbed the Golden Tomato Award for Best Limited Release, it shouldn’t surprise anyone that Bong Joon-ho’s Parasite also tops our list of the best-reviewed foreign-language films. It faced some stunning competition from the likes of Pedro Almodóvar’s Pain and Glory, which featured a career-best performance from Antonio Banderas, and new films from acclaimed directors Jia Zhangke (Ash Is Purest White) and Cristina Gallego and Ciro Guerra (Birds of Passage), but it was Bong’s superbly crafted commentary on class and economic mobility that wowed almost everyone. (Note, Portrait of a Lady On Fire, which opens in the U.S. in 2020, was not eligible.) 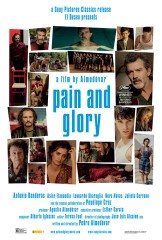 #2
Adjusted Score: 114594%
Critics Consensus: Pain and Glory finds writer-director Pedro Almodóvar drawing on his own life to rewarding effect -- and honoring his craft as only a master filmmaker can.
Synopsis: An aging Spanish film director in the middle of a creative crisis revisits memorable events of his past.... [More]
Starring: Antonio Banderas, Asier Etxeandia, Penélope Cruz, Leonardo Sbaraglia
Directed By: Pedro Almodóvar
#3 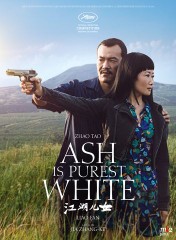 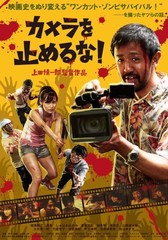 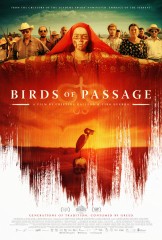 #5
Adjusted Score: 106003%
Critics Consensus: Birds of Passage traces the familiar arc of the drug crime thriller from a different direction that's as visually absorbing as it is hard-hitting.
Synopsis: The origins of the Colombian drug trade, as seen through eyes of an indigenous Wayuu family that becomes involved in... [More]
Starring: Carmina Martinez, Natalia Reyes, José Acosta, Jhon Narváez
Directed By: Cristina Gallego, Ciro Guerra
« Previous Category Next Category »