International cinema brought us some of the greatest treasures in 2017, and our acclaimed list includes distinguished entries from Turkey, France, and Iran. 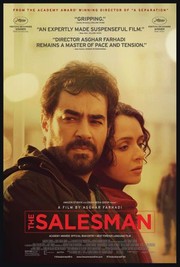 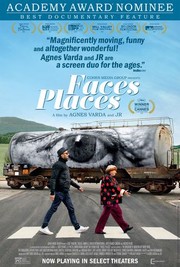 #2
Adjusted Score: 104.43%
Critics Consensus: Equal parts breezily charming and poignantly powerful, Faces Places is a unique cross-generational portrait of life in rural France from the great Agnès Varda.
Synopsis: Agnès Varda and JR have things in common: a passion for and the exploration of images in general, and more... [More]
Starring: Agnès Varda, JR
Directed By: JR, Agnès Varda
#3 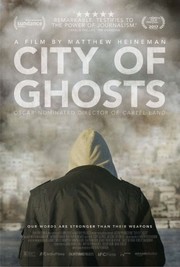 #3
Adjusted Score: 101.788%
Critics Consensus: City of Ghosts takes a hard-hitting, ground-level look at atrocities in a part of the world that may seem foreign to many viewers, but whose impact will be no less devastating.
Synopsis: This documentary from Matthew Heineman goes behind enemy lines in Syria to follow the citizen journalist collective "Raqqa is Being... [More]
Starring: Aziz, Hamoud, Hussam, Mohammad
Directed By: Matthew Heineman
#4 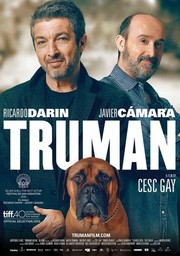 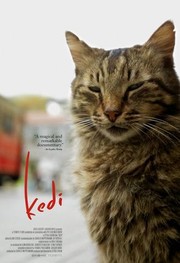 #5
Adjusted Score: 102.837%
Critics Consensus: Kedi is a cat fancier's dream, but this thoughtful, beautifully filmed look at Istanbul's street feline population offers absorbing viewing for filmgoers of any purr-suasion.
Synopsis: KEDi is not a documentary about house cats or the strays you occasionally see in your back yard. KEDi is... [More]
Starring: Bülent Üstün
Directed By: Ceyda Torun
« Previous Category Next Category »