Real life can be every bit as dramatic as fiction, and these documentaries give audiences an intimate look at politics, history, and the process of moviemaking. 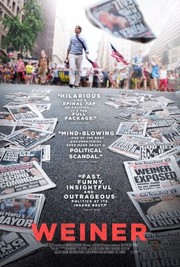 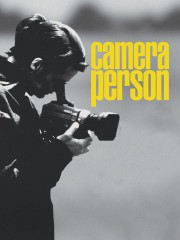 #2
Adjusted Score: 102.523%
Critics Consensus: Fresh and inventive yet immediately accessible, Cameraperson distills its subject's life and career into an experience that should prove immediately absorbing even for those unfamiliar with her work.
Synopsis: A boxing match in Brooklyn; life in postwar Bosnia and Herzegovina; the daily routine of a Nigerian midwife; an intimate... [More]
Starring: Kirsten Johnson
Directed By: Kirsten Johnson
#3 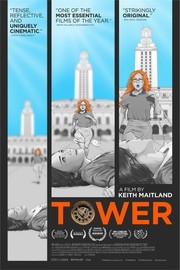 #3
Adjusted Score: 102.225%
Critics Consensus: Tower probes into a painful chapter of American history with sensitivity and grace -- and revisits its events from a valuable new perspective.
Synopsis: August 1st 1966 was the day our innocence was shattered. A sniper rode the elevator to the top floor of... [More]
Starring: Violett Beane, Blair Jackson, Josephine McAdam, Reece Everett Ryan
Directed By: Keith Maitland
#4 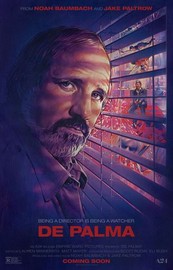 #4
Adjusted Score: 98.737%
Critics Consensus: De Palma may not make believers out of the director's detractors, but they'll likely share longtime fans' fascination with his career's worth of entertaining stories.
Synopsis: One of the most talented, influential, and iconoclastic filmmakers of all time, Brian De Palma's career started in the 60s... [More]
Starring: Noah Baumbach, Brian DePalma
Directed By: Noah Baumbach, Jake Paltrow
#5 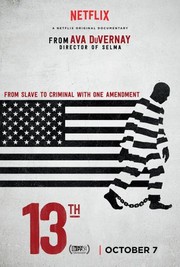