It was another big year for superhero movies, and while critics were split on some of the high profile releases, this batch of comic book adaptations proves there was still plenty to savor. 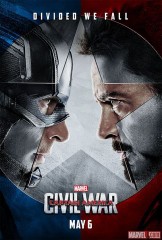 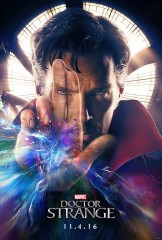 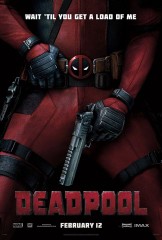 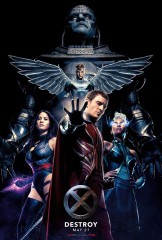 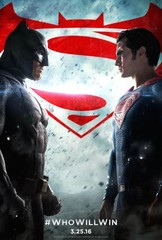