Want to play six degrees of BoJack Horseman? (Or two degrees?). The super-dark Netflix animated dramedy’s sixth season was lauded by critics, again, landing the series in the top five animated shows of the year; plus two of its major creatives’ other series also featured in the best of the year. BoJack production designer and producer Lisa Hanawalt’s first series as creator and executive producer, Netflix’s Tuca and Bertie, was heralded as a game-changing look at female friendship before being unceremoniously canceled – to great fan outrage – by the streaming giant, and BoJack creator Raphael Bob-Waksberg’s Amazon series, Undone, which is made using the rotoscoping technique, was the best-reviewed animated series of the year. 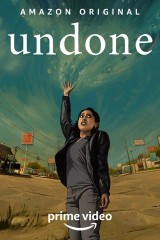 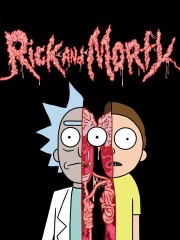 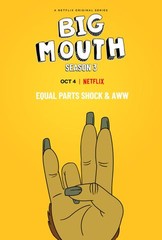 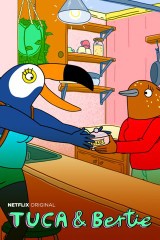 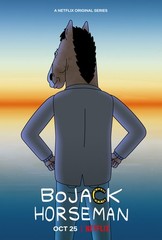