It was an incredibly strong field for animation, with highly-rated contenders in the field of 2-D (Teen Titans Go! To the Movies), 3-D (Ralph Breaks the Internet), stop-motion (Isle of Dogs), and a Spider-Man that seem to combine it all in one exhilarating web. And we kept the animation medium to itself, which is why, for example, Incredibles 2 is here and wasn’t eligible in the Comic Book/Graphic Novel category. 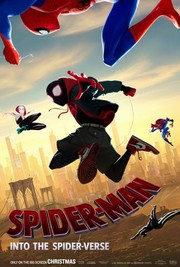 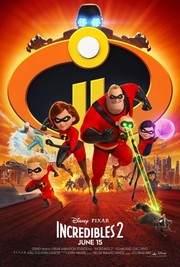 #2
Adjusted Score: 109.665%
Critics Consensus: Incredibles 2 reunites Pixar's family crimefighting team for a long-awaited follow-up that may not quite live up to the original, but comes close enough to earn its name.
Synopsis: Everyone's favorite family of superheroes is back in "Incredibles 2"--but this time Helen (voice of Holly Hunter) is in the... [More]
Starring: Craig T. Nelson, Holly Hunter, Sarah Vowell, Huck Milner
Directed By: Brad Bird
#3 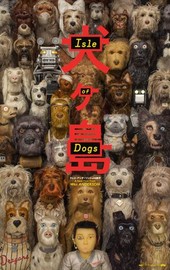 #3
Adjusted Score: 105.691%
Critics Consensus: The beautifully stop-motion animated Isle of Dogs finds Wes Anderson at his detail-oriented best while telling one of the director's most winsomely charming stories.
Synopsis: In this stop-motion-animated film from writer/director Wes Anderson, an outbreak of canine flu in Japan leads all dogs to be... [More]
Starring: Bryan Cranston, Edward Norton, Bill Murray, Jeff Goldblum
Directed By: Wes Anderson
#4 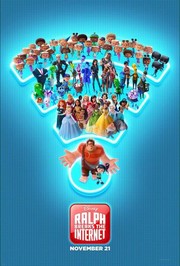 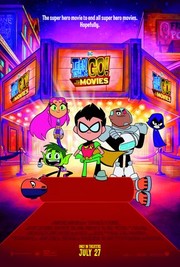