Who Are the Mindhunter Season 2 Killers?

From the Son of Sam to the BTK Killer, learn more about the real-life figures introduced in the second season of Netflix's serial killer drama. 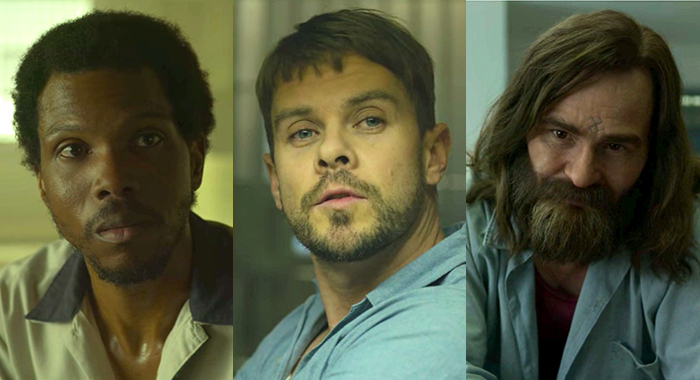 Season 2 picks up where season 1 left off, with the gang continuing their killer research — and attempting to keep their personal lives from falling apart in the process. While it’s clear they are better at one of those two things, it looks like the group gains some headway with the Bureau as their department profile rises within the FBI.

Their main case revolves around the true-life Atlanta Child Murders, involving a serial killer who mainly targeted young black children in the ’70s and ’80s. As the team investigates an array of gruesome crimes, they visit new serial killers in hopes of gaining new insights into the minds of murderers. While the series is “inspired by true events,” season 2 introduces real-life figures including Charles Manson, the Son of Sam, the BTK Killer, Wayne Williams, and more.

Find out the true story about each of those men in this rundown of the truth behind every killer portrayed in Mindhunter season 2.