Tom Holland continues to rule early 2022 with another box office win for Uncharted on the weekend of February 25-27, 2022.

This weekend was not a particularly noteworthy one for the box office; that will be next week. But theaters and movies are still chugging along despite fewer moviegoers sneaking into theaters to close out February. There will be more of these as studios steer clear of March’s upcoming blockbuster and hope that the end of next month through April begins to light up the runway a bit for a more noteworthy summer season. Until then, though, we have the Foo Fighters doing horror, a musical advertised without the music, and an offer that some people, even after 50 years, still could not refuse.

King of the Crop: Uncharted Dominates Another Slow Weekend 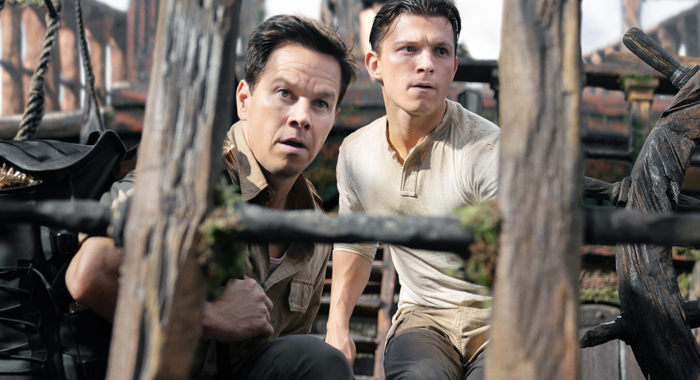 Uncharted led the way, as expected, for a second week with $23 million. That is among the top 15 best second weekends ever in the month of February, driving its total to just over $83 million if the number holds. It is a similar second weekend to that of 2012’s Valentine’s Day entry, The Vow, also released by Sony, which had $84.9 million after 10 days. That puts Uncharted close to that film’s pace to finish with $125 million. Even with a bigger drop next week in attendance due to The Batman, if it can stay above $10 million, it may find itself right in line with that total. For now, we’ll set its final estimate between $120-125 million. Worldwide the film has grossed over $170 million to date. 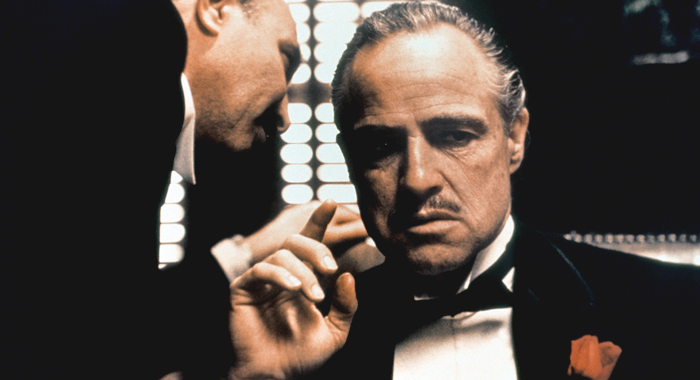 Rotten Returns: The Foo Fighters’ Studio 666 Fails to Scare Up a Big Debut 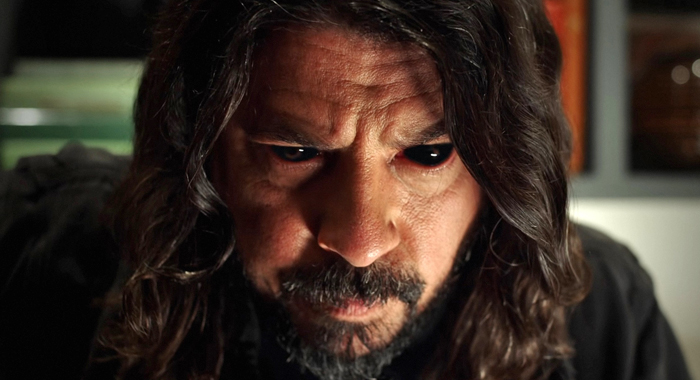 The Top 10 and Beyond: Dog Has a Solid Second Weekend, Cyrano Falters 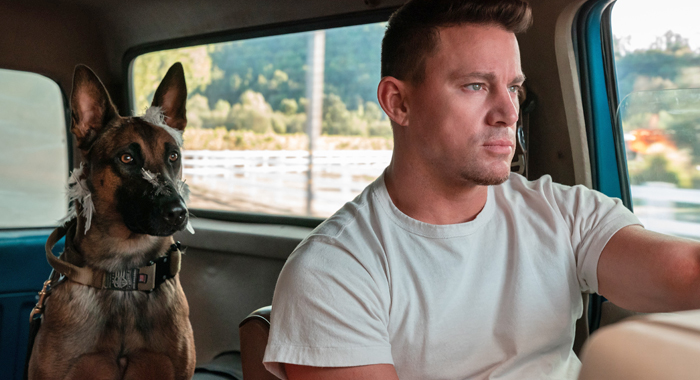 Last week’s nice surprise, Dog, remained in second place with a solid drop to $10.1 million for a 10-day total of $30.9 million. That puts it between the February grosses of Broken Arrow (1996) and Curious George (2006), which went on to grosses of $70.7 million and $58.3 million, respectively. Dog’s second weekend is within a million of what those films did in their sophomore frame, and it now looks like a gross of over $50 million is very much in the cards. Kenneth Branagh’s Death on the Nile, meanwhile, is trending closer to the numbers of the films Sphere (1998) and The Roommate (2011). With $4.5 million in weekend three and $32.8 million in 17 days, it is aiming for not much more than $37 million.

Of course, sequels are continuing to do their thing in the top ten. One of the biggest films of all-time, Spider-Man: No Way Home made another $5.8 million this weekend, bringing its total to nearly $780 million. Sony has set the film’s Blu-ray debut on Apr. 12, just before it finally falls out of the Top 10. The second biggest film of the holiday, Sing 2, has surpassed $150 million with another $2.1 million this weekend. The fifth Scream film is likely to hit $80 million during next weekend, and Jackass Forever crossed $50 million with $3.2 million.

Also opening this weekend, finally, is Joe Wright’s Cyrano with Peter Dinklage. For all that its studio, UA Releasing, had done to get House of Gucci and Dog among some of the more successful original tales to hit theaters during the pandemic, they may have cost Dinklage an Oscar nomination for this one. Nobody would say this film was going to put up grosses similar to those others, so holding back this one until late February instead of allowing it to move its way through awards season before voting was over feels like a grievous error. This weekend’s release, which garnered a single nomination for Best Costume Design, was in 797 theaters and netted $1.4 million. The other tale of mismatched lovers in the top 10, Marry Me, fell to $1.9 million, just getting it over the $20 million mark.

On the Vine: The Batman Soars into Theaters with High Expectations 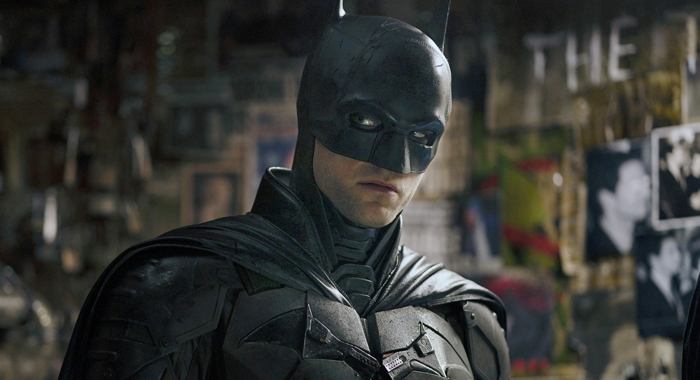 Burton, Nolan, Snyder… All of them had a go at the Caped Crusader, and now it is Matt Reeves’ turn to take on The Batman. Robert Pattinson is the latest to don the suit to take audiences on a near three-hour ride through Gotham and its shady inhabitants. Expect to see it leap to become the biggest film of the year possibly by Saturday and likely remain in the top 10 at the box office until Memorial Day weekend.