But trying to work out whether that's impressive or disappointing, and how far the movie can go is... well, a bit of a mind-bender.

Though Unhinged and The New Mutants ultimately beat it into theaters, Christopher Nolan’s Tenet has been held up for months as the film that was going to help bring moviegoers back to the big screen. The numbers are certainly on the rise with the tentpole flick finally released, but do they indicate a genuine resurgence in theater-going? Let’s dig in.

King of the Crop: Tenet Brings Some Moviegoers Back, But How Far Can it Go? 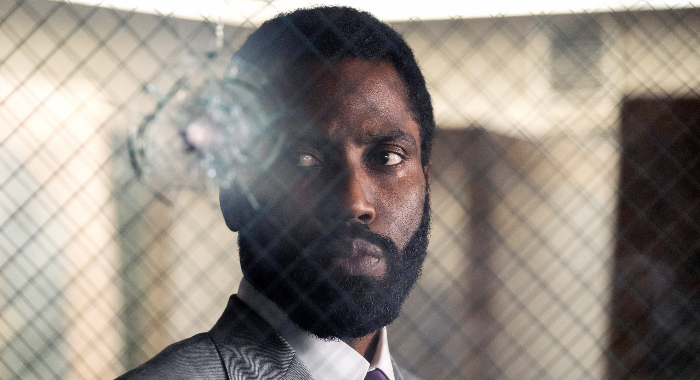 On August 14, Paramount released their once-planned May release of The Spongebob Movie: Sponge on the Run, but only in Canada where it has grossed over $3.4 million to date. A week later Solstice Studios laid claim to the first wide release since March 13 when it unleashed Unhinged into theaters, earning $4 million in 1,823 theaters for a $2,194 per-theater-average. The week after, it was finally time for The New Mutants, which grossed $7.03 million in 2,412 theaters for a $2,917 per-theater-average. This weekend it was Tenet’s turn. 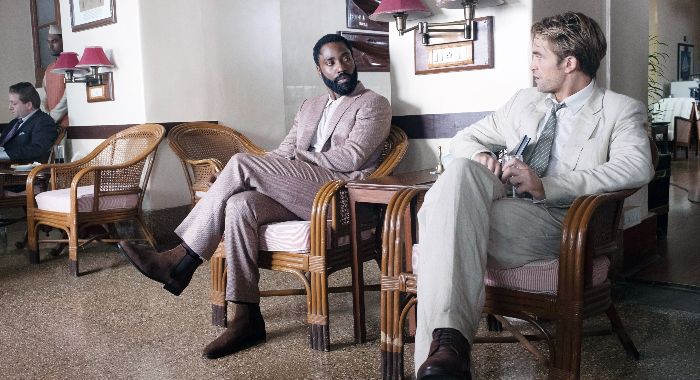 Evaluating just how these recent releases have been doing with many theaters still not operating and responsible social distancing limiting the amount of patrons in any auditorium may be a fool’s game. But numbers can be read through history and, until further trends reveal themselves, the way we have been looking at them is through an estimation of how they may have done in a normal year. That led to the evaluation that the current box office leaders have been doing somewhere around 2.5-to-3-times less than they may have the previous year. Looking ahead to Tenet this weekend, we looked back at Nolan’s most recent non-Batman/non-DiCaprio offerings and saw that Interstellar opened to $47.5 million (in November 2014) and Dunkirk started with $50.5 million (in July of 2017). So somewhere in the high teens, up to around $20 million, felt like a confident bet with realistic expectations heading into the weekend. And that is where the movie landed, with an estimated $20.2 million over the four-day holiday weekend, as well as from scattered advance screenings going back to Monday.

Labeling this as either “good” or “disappointing” is still premature. After all, Tenet pretty much has theaters all to itself through the month of September until Warner Bros. challenges itself directly with Wonder Woman 1984 on October 2. One thing that does seem to be true is that – whatever the size of the audience may be – word-of-mouth appears to continue to remain a factor in these films’ staying power. Unhinged has fallen into a similar pattern as other adult-themed late-August releases such as 2002’s Undisputed ($4.54 million opening / $12.76 million total), 2012’s Hit & Run ($4.52 million / $13.74 million), and 2013’s vehicular thriller Getaway ($4.5 million / $10.5 million). Unhinged’s estimated $1.67 million this weekend brings its total to $11.3 million after 17 days.

The New Mutants, on other hand, dropped 59% from its $7 million start, bringing its 10-day total to $11.6 million ($12.2 million with the holiday). That may be more than August 2018’s mutant-esque Fox offering, The Darkest Minds, had at this point ($10.98 million after a $5.84 million start), but let’s also look back at six August releases from 2011-16 that opened between $6.5-$7.5 million for some further comparison: Mechanic: Resurrection, You’re Next, Our Idiot Brother, Jobs, Ricki and the Flash, and Florence Foster Jenkins had each earned between $12 million and $14.64 million after 10 days. In August 2017, another long-delayed and ultimately critically-reviled adaptation, The Dark Tower, opened to $19.1 million, dropped 59.2% in its second weekend, and had $34.2 million after 10 days. Divide that by three and you have $11.4 million, just shy of The New Mutants’ current total. That suggests Mutants could be headed for a final theatrical tally between $16.9 million and $20.3 million. It’s a single example, but maybe there is something to the rule of three in measuring current box office totals.

So where does that leave Tenet? Dunkirk and Interstellar finished with near-identical grosses of $188,045,546 and $188,020,017, and no one is expecting those kind of heights. With theaters more widely opened overseas than in the U.S., Tenet has grossed over $150 million worldwide so far. Using our crude formula, Tenet would have grossed somewhere between $50.5 million and $60.6 million in a normal time, which would have made it just the fourth film to open higher than $50 million in the month of September, a feat achieved just the past three years with the It films and 2018’s The Nun. Living directly with the numbers we have now, only one film this century has gone on to gross over $100 million when starting with less than $21 million, and that was 20 years ago with Remember the Titans. The rest of the historical September releases that opened between $19 million and $21 million have an average final gross of $62 million. It will be interesting to see whether Tenet will face smaller week-on-week drops given the lack of competition, or whether the numbers will drop off as might normally be expected, especially given that Tenet is also the second-lowest rated Nolan film on the Tomatometer at 74%. (Interstellar stands at 72%.)

On This Weekend’s Dates In Box Office History… 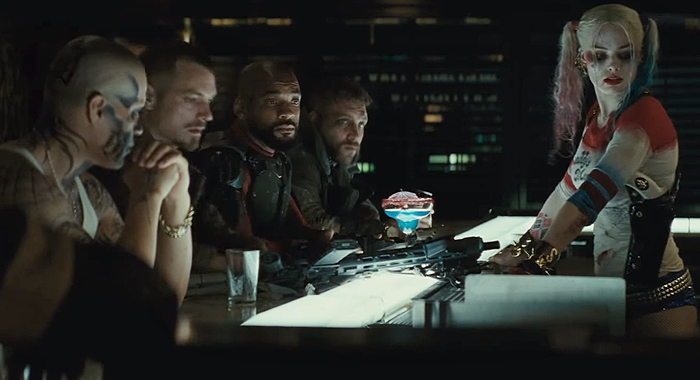 With so little action in our current-day box office, we’re casting our eyes back this week.

September 4: In a bit of symmetry, Christopher Nolan’s Inception crossed $275 million with $1.69 million on its 51st day of release 10 years ago.

What Should Have Been This Weekend 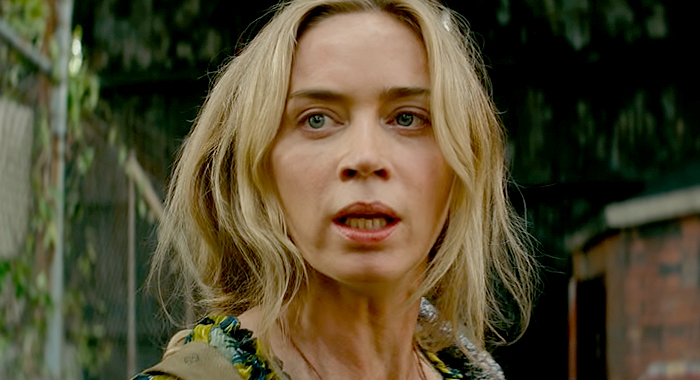 At one time, this weekend belonged to A Quiet Place Part II, one of the first films moved out of its original opening slots back in March. It is now slated to open on April 23, 2021. The original Labor Day weekend slate – before any of the COVID-19 upheavals – was meant to include Paul W.S. Anderson’s Monster Hunter, with Milla Jovovich and Tony Jaa. Now it will open alongside John Krasinski’s sequel on the same date next year. Peter Jackson’s documentary, The Beatles: Get Back, about the band’s rooftop concert, will now open on August 27 of next year.

On the Vine: Broken Hearts Heading to Theaters Only

The widest release in theaters next week will be the romantic comedy, The Broken Hearts Gallery, starring Geraldine Viswanathan, who you may know from from Blockers and Bad Education. The film was supposed to open in July, was then delayed to August until finally settling in for a September release, exclusively in theaters.