Plus, Dolittle disappoints while Frozen II heads for top 10 highest-grossing worldwide on the long holiday weekend of January 17-20.

The holiday weekend delivered nearly $100 million to a pair of new releases, though each are headed in different directions. One of them is looking to be the biggest film in its series, as well as having the second biggest opening over the Martin Luther King holiday. The other is on the path to become the first big disaster of the new year and decade. It is one of the few negatives within a top 10 set to rank as the fifth-biggest Martin Luther King holiday weekend ever.

King of the Crop: Bad Boys for Life Dominates Weekend With $73.4 Million 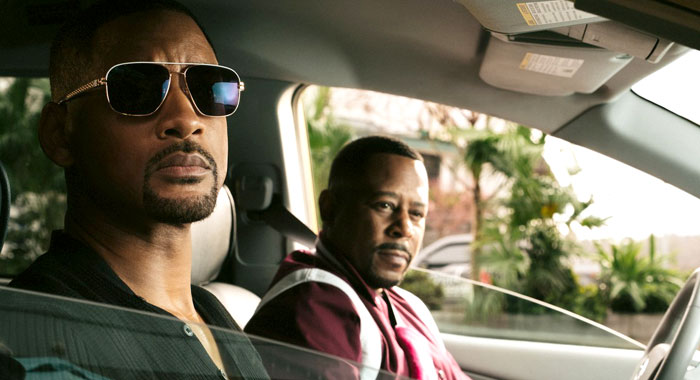 The two biggest MLK holiday moneymakers are American Sniper and Bad Boys for Life. The third entry in the very spaced-out series with Will Smith and Martin Lawrence earned an estimated $62.2 million over the weekend and $73.4 million in its first four days. That eclipses the $48.6 million that Ride Along opened to back in 2014 (the Ice Cube–Kevin Hart comedy was the MLK leader until Eastwood’s film exploded with $107.2 million the following year). Bad Boys II opened to $46.5 million in the summer of 2003. Bad Boys for Life’s total makes it the seventh best opening amongst sequels opening more than 10 years past their previous entry. It is a list that includes The Force Awakens, Jurassic World, Incredibles 2, Finding Dory, Toy Story 3, Indiana Jones and the Kingdom of the Crystal Skull in front of it, and Men In Black 3, Mad Max: Fury Road, and Terminator 3: Rise of the Machines behind it.

Depending on who you talk to, Bad Boys II is either one of the greatest action films ever made (see: Hot Fuzz) or one of the worst, most vile films ever produced (see: Michael Bay). For a July release it may have grossed $138.6 million, but that is still just a 2.97 multiple over its opening, representing on the lower scales of word-of-mouth success for a summer film. Of the 18 films to open between $41 million–$52 million in July only four films had a worse multiple (The Nutty Professor II, Lucy, 2016’s Ghostbusters and The Village). How will the $90 million Bad Boys for Life rank with audiences? On the surface, it would seem unlikely for the film not to replace Paul Blart: Mall Cop as the all-time January champion with $146.33 million. (American Sniper technically began its run in December.) Given this third film is unchartered territory because of the disparity between the Sniper and Ride Along openings, it is hard to pinpoint precisely. On the other hand, only 25 percent of the true January-openers have had a multiple lower than the 2.46 Bad Boys for Life would need to knock down the Mall Cop, even if one of them was Taken 3. 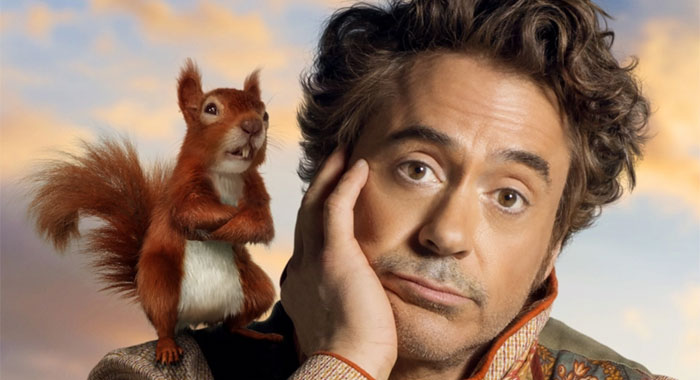 The good news is that Dolittle has already outgrossed Universal’s last talking-animal debacle, Cats. The bad news is that Universal may have an even greater talking-animal debacle on their hands. Cats was a loser with a $95 million budget, but reports that it was one of the biggest losers of all-time were greatly exaggerated. Dolittle, conservatively, cost in the $175 million range, so anything less than a $325 million worldwide gross is going to result in around a nine-digit loss for the studio. Only three January releases have ever grossed that much globally – Kung Fu Panda 3, xXx: The Return of Xander Cage, and Taken 3. Given that each were part threes, maybe Bad Boys for Life can join them as it added $37 million overseas. Meanwhile, Dolittle’s $30 million in four days would be a decent January start for most releases, but when it is staring at a bill that is going to take over a half-a-billion to pay off, expect write-off stories on the title.

Since taking the No. 1 spot in its first week of wide release, Sam Mendes’ 1917 received 10 Oscar nominations to go with it. Now in its second weekend it earned another $26.8 million over the holiday and it is up to nearly $81.4 million total. Though technically a December release where it earned $2.72 million in just 11 theaters over 16 days, 1917 still has grossed more in January in its first 10 days of wide release than any other film except for American Sniper. (Bad Boys for Life will pass it next Sunday.) It is on a pace to gross over $150 million, however, and we will see if it outlasts Smith and Lawrence. Greta Gerwig’s Little Women got itself six nominations and with $86.7 million after 26 days of release still finds itself amongst a group of $100 million grossers. It is going to be close, but there are still three weeks left before the awards, so plenty of time for audiences to catch up on it and add Gerwig to the list of female directors to reach the milestone.

Rian Johnson’s Knives Out was another Oscar nominee for Best Original Screenplay, and it has passed fellow nominee Quentin Tarantino’s Once Upon a Time in Hollywood as the second highest–grossing original film of 2019, as it will past $150 million next weekend. It will then ultimately pass La La Land to become the highest-grossing non-sequel/non-adapted film in Lionsgate’s history.

In other all-time lists, Jumanji: The Next Level now ranks as the 11th highest–grossing December film after 38 days (edged out by Titanic) and is going to finish somewhere between The Lion, the Witch and The Wardrobe’s $291 million and The Fellowship of the Ring’s $313 million. Star Wars: The Rise of Skywalker entered the billion-dollar list on its 28th day of release (The Last Jedi took less than three weeks), and it will join the half-billion domestic list the next week, but does not look to have the legs to best Rogue One’s domestic total of $532 million. Frozen II, on the other hand, is about to enter the Top 10 All-Time Worldwide Grossers list, requiring less than $90,000 to best Avengers: Age of Ultron. Maybe it will earn it by end of day Monday, depending on how the estimates hold. Tuesday at the latest.

Last week’s other trio of wide releases are still not much to write home about. Just Mercy continues to lead the pack with over $21 million on its way to around $30 million. The $29 million Tiffany Haddish–Rose Byrne comedy, Like a Boss, is headed the direction of Proud Mary and may not get much further than $21 million. Then the Kristen Stewart monster film, Underwater, became the second 2020 horror film in a row (after The Grudge) to not spend two consecutive weeks in the Top 10. The at-least $50 million production may not even reach $20 million domestic. It has grossed $27.4 million worldwide to date. 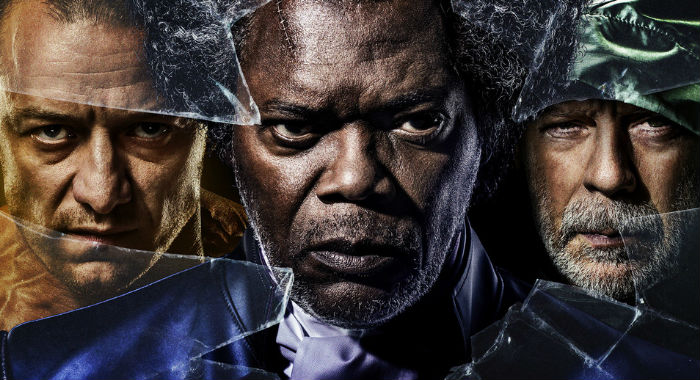 Last year’s holiday weekend was led by M. Night Shyamalan’s Glass, which opened to $40.32 million and was the fifth $40-plus million opening of his career. The surprise hit, The Upside, dropped just 26 percent to second place with $15 million. Aquaman hung tight in third as it crossed $300 million. The big surprise of the week was Funimation’s Dragon Ball Super: Broly grossing $9.81 million in just 1,238 theaters for fourth place. The top five was rounded out by Spider-Man: Into the Spider-Verse with $7.57 million. Bohemian Rhapsody also crossed the $200 million line. The Top 10 over the 4-day weekend grossed $134.43 million and averaged 68.1% on the Tomatometer. This year’s Top 10 grossed an estimated $178.52 million and averaged 67.8% with critics.

On the Vine: The Gentlemen and The Turning

While a lot of film press will be talking about Sundance next week, audiences will get to choose between another new horror film and the latest from Guy Ritchie. The Turning is the first feature from director Floria Sigismondi since her Sundance entry from 2010, The Runaways. Universal is hoping the film can break the trend of lackluster openings for The Grudge and Underwater. It stars MacKenzie Davis, Finn Wolfhard, and The Florida Project’s Brooklynn Prince. Then Guy Ritchie is indeed back in the world of comic crime tales with The Gentlemen featuring a big cast including Matthew McConaughey, Colin Farrell, Charlie Hunnam, Michelle Dockery, Henry Golding, and Hugh Grant.