First look at Loki reveals God of Mischief in his element and facing the TVA, plus trailers for Falcon and the Winter Soldier, a first look at Diego Luna's Star Wars return in Andor, and more.

Disney unleashed a torrent of announcements and updates during its Investor Day on Thursday, including the reveal of a slew of new Star Wars series, news that Hayden Christensen is returning as Darth Vader in Obi-Wan Kenobi, first looks at Marvel Studios’ Disney+ properties like Loki and The Winter Soldier, and so, so much more. Below we’re rounding up all the new trailers and first looks revealed at the special event.

The Falcon and the Winter Soldier

This highly anticipated action-packed series sees the legacy of Cap looming large over Falcon (Anthony Mackie) and the Winter Soldier (Sebastian Stan). The new trailer gives us our first look at the return of General Zemo (Daniel Brühl).

The Falcon and the Winter Soldier comes to Disney+ March 2021.

Marvel Studios’ marvelous-looking animated hypothetical series – in which each episode takes an element of the MCU we know and makes a minor change that dramatically affects events – arrives in Summer of 2021 and will feature beloved characters from Nick Fury and Thor to Killmonger and beyond.

Tom Hiddleston’s lovably villainous brother of Thor gets his own series on Disney+, one that Marvel Studios head Kevin Feige described as a crime/heist thriller – and one that Loki himself is very confused about. In the trailer, we see the TVA, or Time Variance Authority, appear prominently; the series is written by Rick and Morty alum Michael Waldron, and appears to be having a lot of fun with time-travel.

The Investor Day also gave us our fullest look yet at WandaVision, starring Elisabeth Olsen as Scarlet Witch and Paul Bettany as Vision whose idyllic sitcom lives – looking very Bewitched in black-and-white and a little more Brady Bunch when color kicks in – are disrupted in wild ways.

This new series from Dave Filoni “follows the elite and experimental clones of the Bad Batch (first introduced in The Clone Wars) as they find their way in a rapidly changing galaxy in the immediate aftermath of the Clone War,” Disney explained in a press release. “Members of Bad Batch – a unique squad of clones who vary genetically from their brothers in the Clone Army – each possess a singular exceptional skill that makes them extraordinarily effective soldiers and a formidable crew.” The series is set in the post-Clone War period and will premiere exclusively on Disney+.

Another first look: Fans were treated to the first sight of Iman Vellani as Kamala Khan in the Disney+ series Ms. Marvel, due to hit the service next year. The series follows Khan, who is a fan of Captain Marvel, as she herself is transformed into a superhero.

Tony Gilroy, who as a writer reinvented the spy genre with the Bourne movies, is behind this Disney+ series that sees Diego Luna reprising the role of Cassian Andor from Rogue One: A Star Wars Story. Also in the cast: Stellan Skarsgård, Adria Arjona, Fiona Shaw, Denise Gough, Kyle Soller and Genevieve O’Reilly as Mon Mothma.

Also among the major announcements was news that Wonder Woman helmer Patty Jenkins will direct the next theatrical Star Wars release, titled Rogue Squadron. There was no trailer or teaser, but Jenkins – whose Wonder Woman 1984 releases Christmas Day – posted a personal message about the project online.

Rogue Squadron is in theaters December 2023. 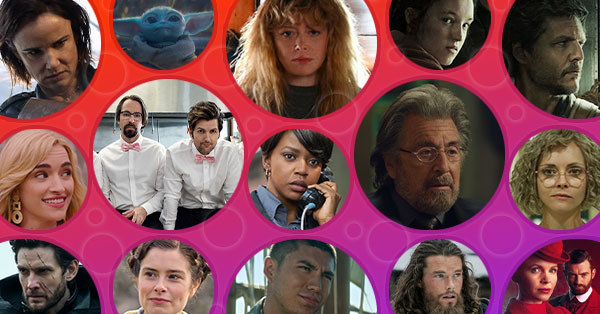 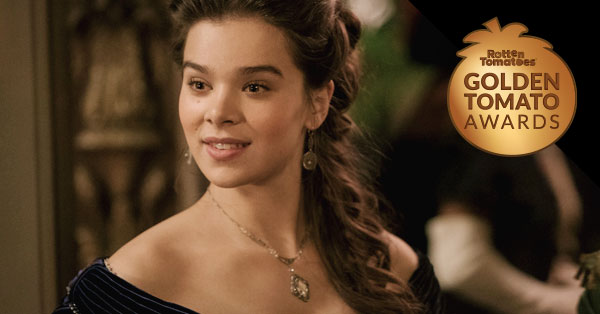