MADtv Is Back and Other TV News

This week in TV news, critic Brian Lowry is on the move, there’s big news for Girlfriend’s Guide to Divorce, MADtv is back, and more! 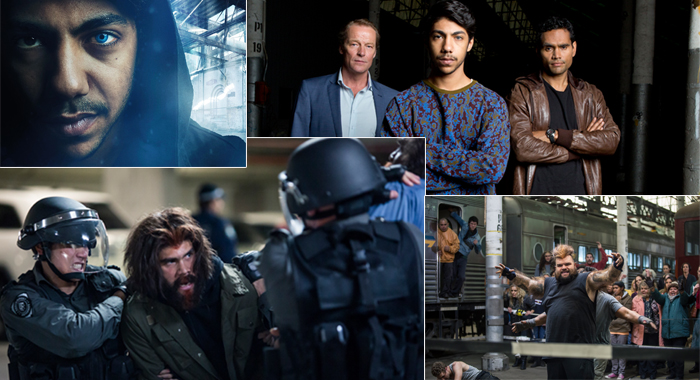 Cleverman, a new drama with an Aboriginal theme, will premiere in both the U.S. and Australia on June 1 and June 2 respectively.  The show is a futuristic tale of superheroic proportions revolving around a society fearful of a minority group with special advanced traits residing among them. Within that group, we find the Cleverman, a young man who must learn about and use his own powers to somehow unite these cultures, but without the help of his estranged brother. The cast will include Iain Glen (Game of Thrones), Frances O’Connor (The Missing, The Conjuring 2), and Stef Dawson (The Hunger Games). The series, which premieres on Sundance TV Wednesday, June 1st at 10 p.m., is based on an original concept by Ryan Griffen. 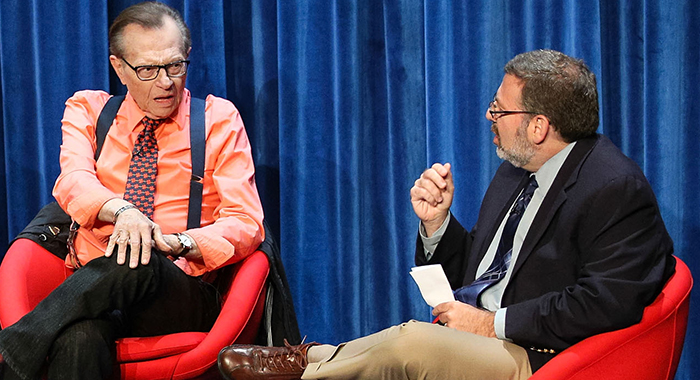 Variety’s Chief TV critic, Brian Lowry, will be leaving his longtime employer for CNN on April 26th. Lowry began working at Variety in the late 1980s, then worked at the Los Angeles Times for seven years before returning to Variety in 2003. Lowry will now be covering TV and film for CNN.

GIRLFRIENDS’ GUIDE TO DIVORCE IS HERE TO STAY, BRAVO! 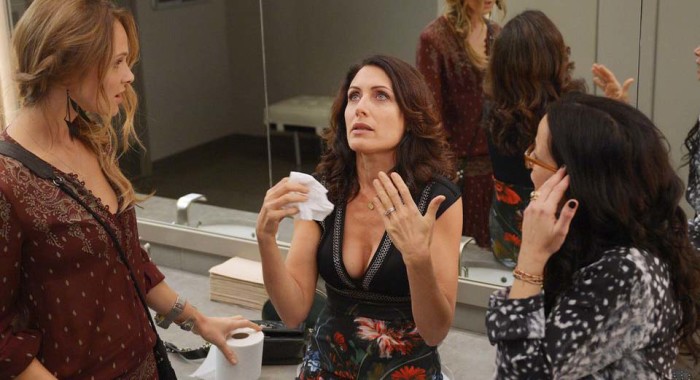 Bravo’s first entree into scripted television, Girlfriends’ Guide to Divorce, has proven so successful for the network that they have just renewed the series for another three seasons. The sizeable renewal for a season 3, 4 and 5 puts GG2D in the elite group of shows that have scored enviable three-season pickups like CBS’s famed Big Bang Theory. Jeff Wachtel, CCO of NBCUniversal Cable Entertainment and President of Universal Cable Productions, said, “With Marti and Lisa leading our stellar writers and cast, GG2D is a show that captures an important slice of the zeitgeist. And with this remarkable three-season pickup, it will be a show that audiences can discover and enjoy forever.” 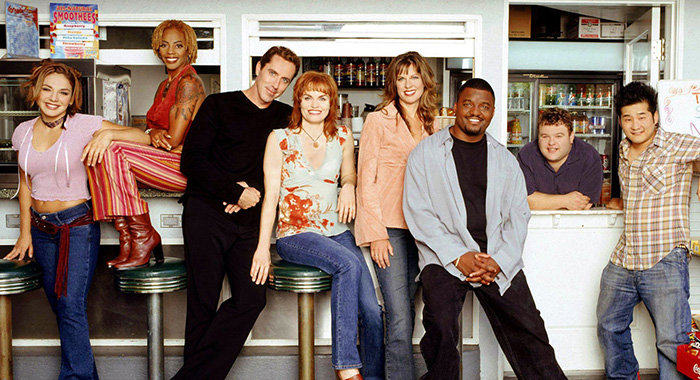 The Emmy Award-winning sketch comedy series MADtv is returning to television, making the jump to primetime with eight all-new one-hour episodes on The CW Network. Back with its signature pop-culture parodies and politically incorrect humor, the new MADtv will star up-and-coming new comedy voices and will feature special appearances from returning cast members of the original late-night series as hosts of each episode. A premiere date is yet to be announced, but episodes from the show’s original, 14-season run are currently available to stream on CW Seed, The CW’s digital network.