John Polson, the filmmaker who last directed the Robert De Niro / Dakota Fanning thriller "Hide and Seek," will soon step back behind the cameras, says Variety. Mr. Polson will direct "Tenderness," the story of a teenaged serial killer and the girl who loves him.

Adapted by scribe Emil Stern from the novel by Robert Cormier, "Tenderness" follows a teen serial killer and a 16-year-old runaway who can’t resist the murderer’s charm.

GreeneStreet is financially backing the pic and will produce along with Turtleback Prods.’ Howard Meltzer.

Charles Randolph is exec producing the pic, which is skedded to go before the cameras early next year." 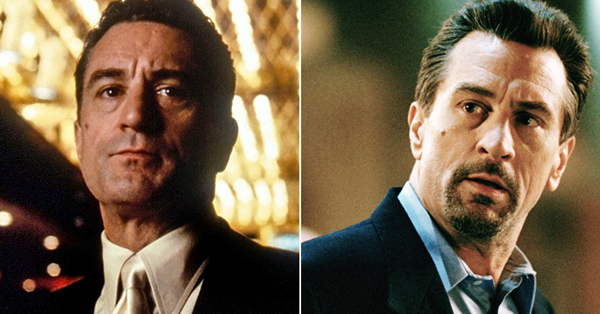 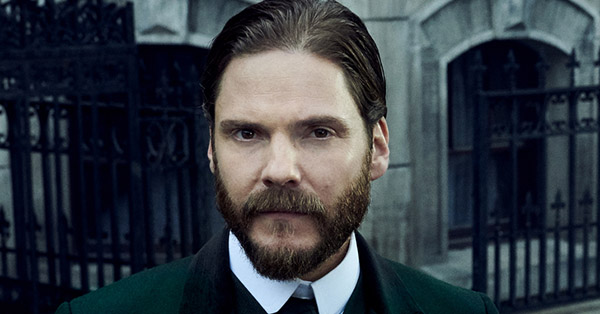 With The Alienist, The Falcon and the Winter Soldier, and The King’s Man, Daniel Brühl Has a Very Busy 2020