In this week’s Ketchup, "Starship Troopers 3" is coming … straight to video, "Spider-Man 4" is pretty much a given, but won’t be rushed, and the "Hulk" gets a makeover for the second installment.

Also, some "Dark Knight" tidbits made the rounds, and Hasbro wants a high-profile director to helm "Monopoly." Read on.

Marvel Takes Time on "Spider-Man 4"
Whatever critics and analysts say about "Spider-Man 3," a fourth one is still a given. Even Marvel Studios chief Kevin Feige concedes that, though what form it would take with which actors and directors remains to be decided.

More Bixby, Less Bana in Hulk 2
Marvel Studios is happy to be relaunching the "Hulk" franchise with all new actors and a new vision for the film. They’re not even above slamming their own work, as Marvel president Kevin Feige addressed questions about how "The Incredible Hulk" will differ from Hulk.

"Batman" Bits: A New Suit and Some (More) Set Pics!
Yep, every little drop of information of "The Dark Knight" news can be found right here ar RT. That’s what happens when a movie turns out as good as "Batman Begins."

Who’s Up for Ridley Scott’s "Monopoly"?
Not too long ago we heard that Hasbro wanted to turn a bunch of their properties into movies. Now they seem to have ensnared Sir Ridley Scott into their plan.

Who better to play Mandela than the guy who played God? 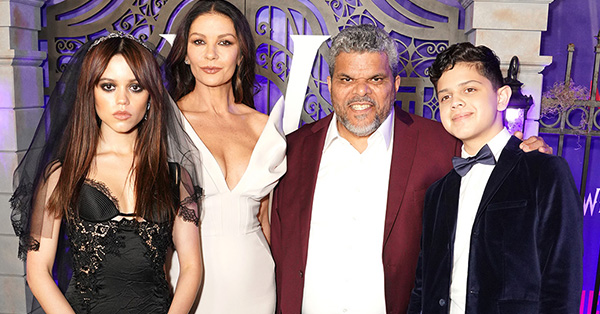