The Return of "Joe Dirt"?

ComingSoon.net had a glib little sit-down with comedian David Spade during a press junket for the upcoming "Benchwarmers," and the slick little sarcasm machine dropped a sequel tidbit that should thrill the hundreds of Spade freaks: "Joe Dirt 2" is coming.

"CS: What’s next?
Spade: Just doing the (showbiz) show for a while and then might do another "Joe Dirt" movie end of the summer. That’s about it. The show is really starting and that’s what I have to do, like my day to day job.

CS: Were there lots of questions unanswered by the first "Joe Dirt"?
Spade: Yes, there were. We’re actually going right to 3.

CS: How long does it take to throw together the script?
Spade:We wrote it. We wrote it because Sandler thinks it’s funny. You hear these things, like I go on the road and I hear more about that than anything. That’s how you get feedback. There are some movies that just… not everyone’s asking about Lost and Found. So when I go out, you hear about the certain movies a lot and then you get weird facts like it sold the most DVDs at Sony a year ago from all their movies at Wal-Mart. So you go, ‘Does that matter?’ Yeah. So then I asked the DVD guy, ‘What does that mean?’ And he goes, ‘Well, it came out and sold a lot the first month and then it never dropped. It just sells the same for the year.’ So that makes everyone think and go, ‘Well, someone…’ but maybe they just don’t believe it the first time so you’ve got to get them into theaters. That’s the tough part because they seem to do well on video which is a big market but you want them to do well in the theater because that’s all people kind of know."

Spade then goes on to knock "Lost & Found" because "I thought the title was a little soft, we used a foreign actress. There are so many things." (Not the least of which was a flick in which we were asked to buy David Spade as a romantic lead.) 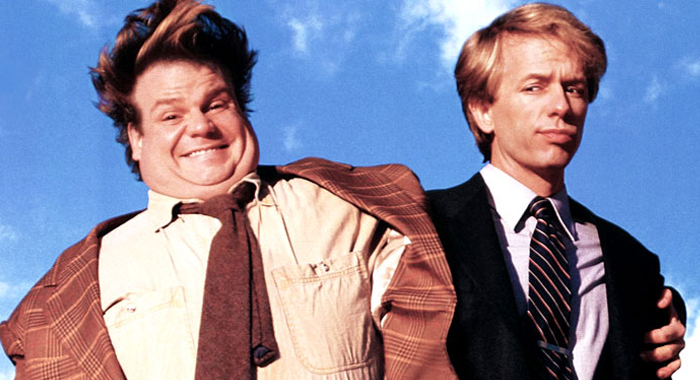 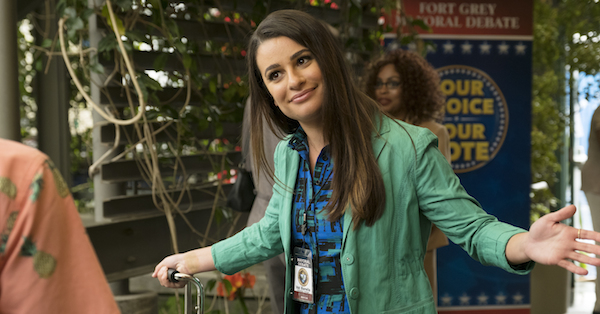 Comedy, Music, and Politics Collide for Lea Michele in New Series The Mayor