5 Reasons to Watch Sexy Psychological Thriller The Girl Before 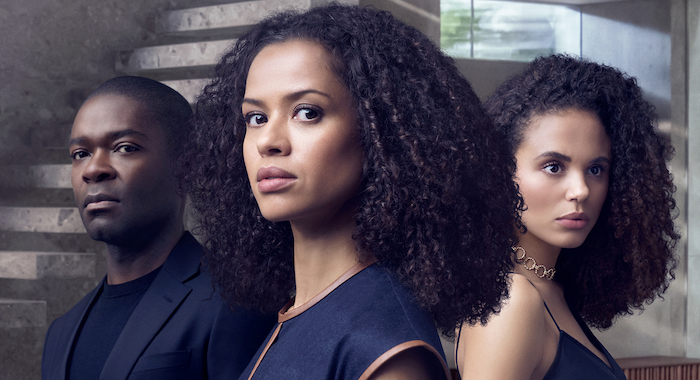 The real estate market is cutthroat in pretty much every major city in the world — so it makes sense that the characters in The Girl Before would be willing to live under a strict set of rules in order to live in a gorgeous, modern home in London. The four-episode thriller stars David Oyelowo as a mysterious architect who will only rent his masterpiece house to people who agree to his very long list of rules, and Jessica Plummer (Emma) and Gugu Mbatha-Raw (Jane) as two women who pass his ultra-selective screening process.

The story follows Emma and her boyfriend, Simon (Ben Hardy), as they move into the home — and Jane as she occupies the house a few years later and learns that the woman who lived there before, Emma, died under mysterious circumstances. The limited series is available to stream now on HBO Max — and at four episodes, it’s a satisfying (and quick) binge. Read on for five reasons to watch the psychological thriller.

1. The house is really beautiful.

Some of architect Edward’s rules for living in his home — not bringing in outside furniture, for example — are pretty reasonable. But the list is as strict as it is long. Promising a stranger that you’ll never leave clothes on the floor when you go to bed? Less reasonable. Giving up your personal privacy by regularly answering questions about your personality and individual preferences? Also kinda weird. But Edward’s modern masterpiece — filled with minimalist concrete and glass features, and a built-in courtyard — is potentially worth the sacrifice.

“The house, the architecture, the production design to a certain extent, the clothes, the fashion — we’re in a world that is glossy and luxurious,” Mbatha-Raw says. But both Emma and Jane see the house as a place where they feel safe and cared for, even if it does require a somewhat invasive background check. It’s not just a pretty house for them, it’s a place where they can heal from recent personal trauma. “There is a substance beneath it all with all of the characters’ emotional journeys. There’s a nice balance — it’s sort of shiny to look at, but also has some substance behind it,” the star continues. 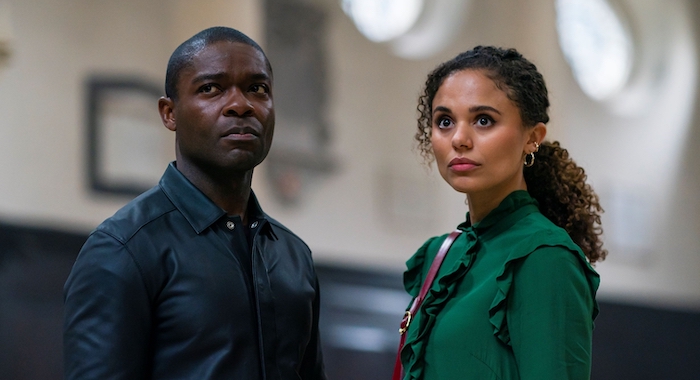 This psychological thriller tackles more than just standard-issue manipulation — as the episodes progress, we see how both Emma and Jane are working through recent traumatic events in their lives, and how the house and its enigmatic creator help both women on their journeys. But we also see how society has failed these women, whether by incompetent medical care or police work, or partners and friends who ignore signs of pain and distress. 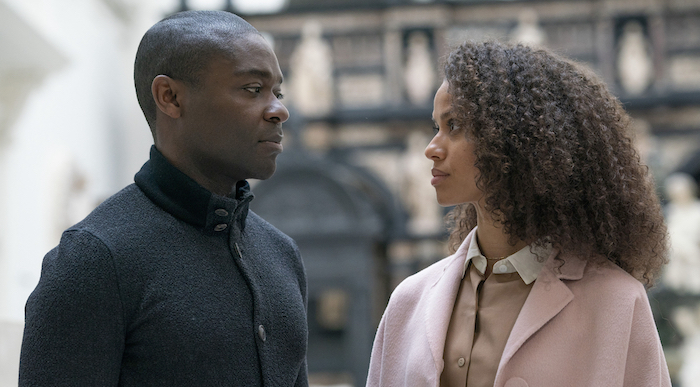 3. It questions the basics of digital life.

While the questions that Edward asks of his tenants seem somewhat invasive, he does reiterate throughout that none of the information or technology the house is using is any different from the information we provide to big corporations on the internet every day, from browsing habits to scanning your face to open your phone.

“Moving into this house, you’re much more cognizant of the fact that you’re doing that because you’re answering this questionnaire, as opposed to just kind of ticking ‘yes, you can monitor me.’ It’s very much you are part of a social experiment living in that house, which to me, the thought of that just makes my spine shiver,” Hardy says. “It does make you question how you feel about your own activity online, but I’m not gonna lie to you —  probably after this call I’ll go on a website and they’ll say ‘do you accept the cookies?’ And I’ll be in a rush and I’ll say, ‘Yeah, sure, go for it.'” 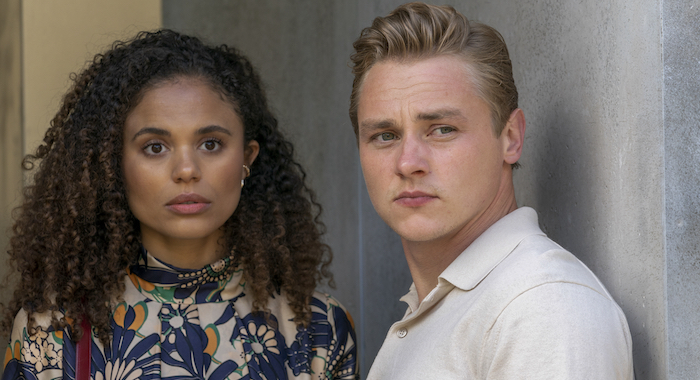 4. Thrillers are an enduring genre for a reason.

Audiences have been drawn to thrillers since the invention of cinema — and star Hardy says he’s no different.

“I’ve always loved thrillers,” he admits. “As a young drama school student watching Hitchcock, but also those great thrillers of the ’90s and the naughties — that was very much my teenage years — I think it’s a great form of escapism as well because these things are so fast-paced, generally speaking, and they really keep you hooked and really keep you entertained, but also they often have some great universal themes within them as well. It’s definitely something I was keen to be a part of. It’s one of my favorite genres as a viewer.” 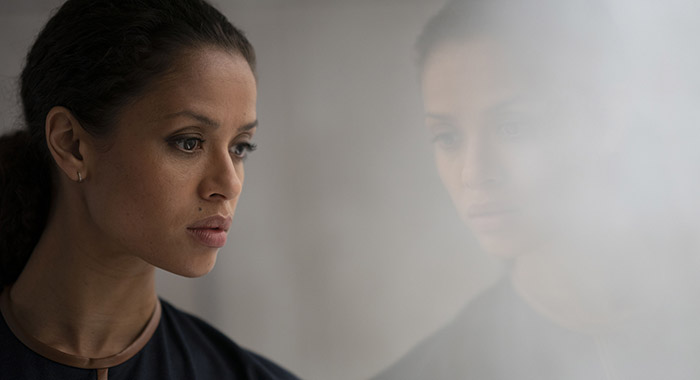 (Photo by The Girl Before © 42 / photographer Amanda Searle)

Listen, time is precious. This series tells a complete story in four episodes — which means you can binge it in a single evening and not feel guilty at all. Plus, as mentioned before, thrillers are a universally beloved genre. Admits Plummer, “My attention span isn’t the greatest so if there’s something that can keep me on the edge of my seat and keep me guessing, then yeah, thrillers will be my go-to if ever I’m unsure of what to read or what to watch.”