The #BlackPantherChallenge Is Taking Kids to the Movies. Here's How You Can Help 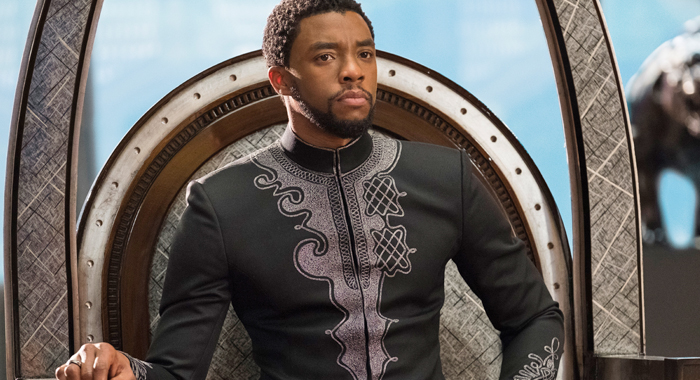 Marvel’s Black Panther was always going to be a cultural phenomenon. As the first big-budget blockbuster in some time to feature not only a black superhero lead, but also a primarily black ensemble cast of characters, the movie broke early ticket sales records and has inspired thoughtful discussions everywhere about the importance of representation in media. All this more than a week before its release!

Recognizing the significance of the film, New Yorker Frederick Joseph worked with GoFundMe to raise $40,000 to take children from the Harlem Boys & Girls Club to see Black Panther, then encouraged others to follow suit, calling it the #BlackPantherChallenge. His efforts went viral and thousands of people answered the call, donating over $260,000 to dozens of similar campaigns.

Based on the record-breaking early ticket sales, the early buzz from critics, and the overwhelming public response to the film, Black Panther is likely to become one of the biggest movies in the Marvel Cinematic Universe to date. But for many children, the film is more than just another entry in the franchise, it’s a landmark. If you’d like to participate in the #BlackPantherChallenge and help get more kids to experience the film, you can find links to both the campaign’s primary landing page and each of the individual GoFundMe pages where you can donate below.

The #BlackPantherChallenge landing page on GoFundMe