New fall TV dad tells Rotten Tomatoes which scene was added to give his character more depth and how his own kids inform his performance.

The X-Men universe drops another new series this October, The Gifted on Fox. About proper care and rearing of mutant kids, the series stars Stephen Moyer and is chock full of juicy storytelling elements that the former True Blood vampire can sink his teeth into. For one, X-Men comics have always used the persecution of mutants as a metaphor for real-world intolerance, and The Gifted falls in line.

Moyer stars as Reed Strucker, who works for an agency that hunts and arrests people who use mutant powers in a world that has seen the destructive force of X-Men battling in cities. On the drive home from work one day, Reed gets a call from his wife Kate (Amy Acker) that their kids, Lauren (Natalie Alyn Lind) and Andy (Percy Hynes White) have the mutant gene. Lauren has been hiding it for three years, but Andy just discovered it.

Moyer spoke with Rotten Tomatoes recently about the series and the complex issues that inform his performance.

Fred Topel for Rotten Tomatoes: There’s no one else in the scene where Reed finds out his kids have the mutant gene. You’re on the phone, but obviously the camera is on you and the audience is watching. How did you approach performing that private moment?

Stephen Moyer: We’d shot a lot of it by then. We used to find out that piece of information — in a previous iteration of the script — in a different place that we never ended up shooting. We never got him getting that information, so they decided to put it in. I was really pleased because it was sort of like the missing piece of a jigsaw in a funny way. So it’s really interesting that you should bring that up, because I’d already gotten to play some of the moments prior to that.

The kind of filmmaking that I love is when somebody gets a piece of information in the room when no one else can see them receive that information apart from the audience.

Sometimes, in what we used to call kitchen-sink drama in the U.K. — say you’re at the sink and you’re washing up, behind you is your family over there, you’re doing the washing up, then the camera comes over to this side when that piece of information comes across. It’s a really interesting moment for the audience.

When I read that scene I was really pleased because I suddenly thought: Here’s a moment of a man who we’ve gotten to see he’s a prosecutor. He’s been doing this for the last 25 years of his life, trained to do this. Everything he believes in, everything that he’s been doing for the good of society in his own eyes is now collapsing before him. It’s a really resonant little beat to mine.

RT: If the phone scene was a new addition, was anything from the original pilot lost from the show entirely?

Moyer: Yes. I think on paper, Reed was slightly more obviously out for himself and slightly less interested in his kids, slightly less interested in the marriage. I think on paper, what I was attracted to actually was here’s this interesting dark character who has to make this massive, monumental 180 shift. But when [creator] Matt [Nix] and I started talking about it, it was not a very likable character. We want the audience to empathize with his plight at the beginning. So we made his journey less idiomatic, less opinionated to leave it slightly more ambiguous this way. 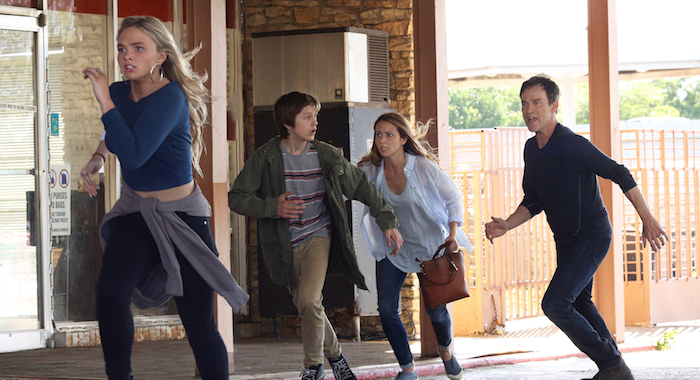 RT: The X-Men movies had some moments with parents, including the coming out scene in X2. When you’re the main characters of a weekly show, do you get to do more of a deep dive into how parents react to having mutant children?

Moyer: Yeah. As a parent myself, there are times when your kids come to you with things that are really hard to hear, because in some way your kid’s unhappy. Something’s happening within a scenario at school that is awful and it’s your job not to collapse into tears in front of them because they’re being bullied or whatever, but to show a brave face and be on their side and be supportive, try and get them through it. So I was really interested in that aspect of it and how my character has this kind of fundamental shift to make. So how one ends up portraying it, you mine a little bit of your own stuff.

Especially because he knows what the Mutant Detention Centers mean. He knows that anyone who goes into those Mutant Detention Centers does not come out. Even though he’s managed to morally get to a place where he feels that he’s doing the right thing, he has to turn his back on all that; therefore, when he ends up on the run, he’s having to trust these people who, up until this point, he would never have spoken to other than to try and get them put away. It’s a big moral shift for him. 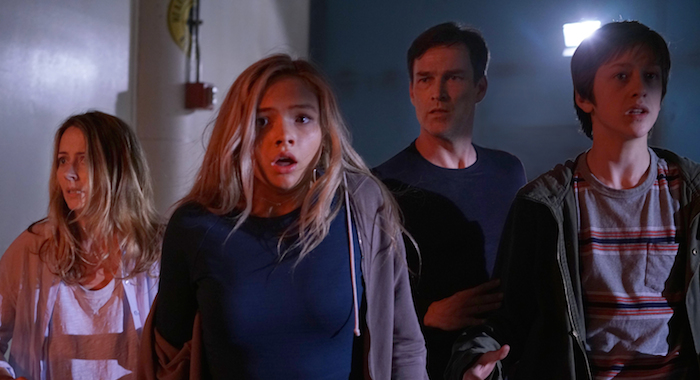 RT: How does Reed answer for his job to Lauren and Andy?

So the very first few people that we meet are heroic in that way, in that they’re standing up for what they believe. There will be people within this universe who aren’t like that. There will be people within the universe who are using their powers destructively, like Magneto in the X-Men world. But I think it’s interesting the audience don’t see that to begin with. We get to empathize with the mutant plight before we start seeing another aspect of it.

They know that there are people within the universe who do bad things. They are the people that Reed is putting away. So in Andy’s eyes, how is Andy able to believe that his dad does a good job? Because his dad puts away bad people.

RT: Is that a rationalization on his part, that he’s only going after the bad mutants? 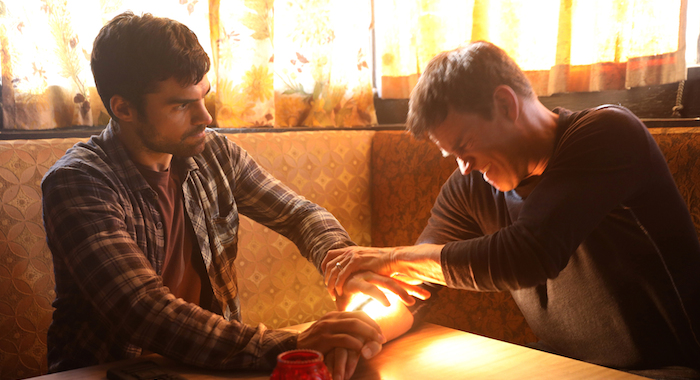 RT: Does he have a change of heart?

RT: Is Reed a great resource to the Mutant Underground?

Moyer: I think his mutant power is ultimately he knows the machinations of the judicial system, of the governmental system. He has knowledge on the inside of how that works. So what’s he going to be able to do? He’s going to be able to hopefully help that side. That’s what his resource is for the Mutant Underground. 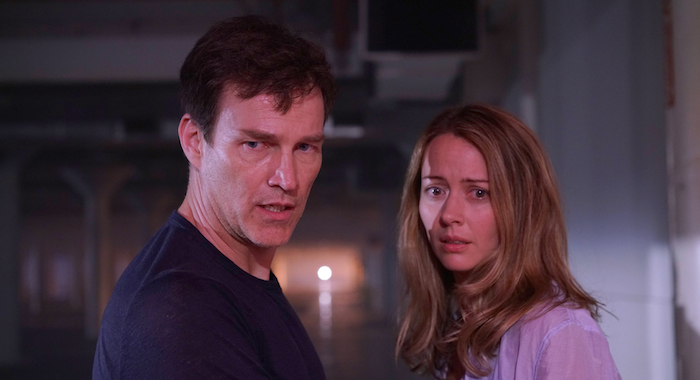 RT: Is helping the Underground redemption for Reed?

Moyer: Yeah, I think, if he feels that he’s been doing the wrong thing. If, and I don’t know that yet because we’re only on episode 3.

RT: Is there conflict between Kate and Reed because of his job?

Moyer: Again, this is conjecture because I don’t know. I think it would be really interesting to see her start questioning just how much Reed knew.

The Gifted premieres Monday, October 2 at 9 p.m. on Fox.