The Brit director introduces us to his "teen gothic fairytale."

David Mackenzie‘s two previous films, Young Adam and Asylum may have split the critics – they respectively sway fresh and rotten – but early indications are that his latest, Hallam Foe, the tale of a very strange boy and his rather odd life, may well find him plenty of friends in criticdom. Starring Jamie Bell and Sophia Myles, it’s certainly one of our favourite films to come out of this year’s Edinburgh Film Festival and we were pleased to get a chance to sit down with the Brit director to find out more about the film.

When did you first read the book and how did you come to adapt it?

David Mackenzie: Well my friend, Pete Jinks, wrote the book, and so I knew of its existence before it was even written. Pete said, “Well, OK, it’s set on the rooftops of Edinburgh and it has a sort-of imaginary quality to it,” and that was enough to attract me. As soon as I read the book I realised it had the potential to be a teen gothic fairytale and that was something I was very interested in doing.

Was it always going to be Jamie Bell for Hallam?

DM: From before I finished the script. I met him and discussed it and he said, “Send me the script.”

DM: He’s a super-talented guy and he’s totally dedicated. And without him being that dedicated our six-week shoot in the spring in Edinburgh would have been an absolute nightmare! He was my friend all the way through the shoot and we very-much went on the journey together.

It’s a very untraditional British film; is it difficult to get a film like this off the ground?

DM: Well it’s always difficult to get a film off the ground but actually I think when a lot of people read the script they didn’t really get it. They didn’t see the warmth and the humour and the sympathy and that it was a real journey. But it’s always difficult; on paper it’s a very anodyne thing to explain to financiers what your intentions are. It’s always a struggle really!

But, you know, it’s got to be done, and hopefully the end result will placate those who weren’t sure when they read the script.

Is there a part of the process you prefer?

DM: The bit that’s most stressful, most agonising, most full-on, is always shooting. Everyday you’d have to fight for something. Gary Oldman described it as having to rescue your favourite objects from a burning house, and it is. You’re watching the grand plan collapse.

Of course you get through it one way or another and that part of it is always the most exciting in the end because you’re always thinking on your feet and every day is a voyage of discovery.

I love editing because I’m creative in my edit but it’s very long and it becomes a plod. After the energy of the shoot you calm down and it’s not quite a nine-to-five but you almost have normal hours. So it sort-of slows down but creatively it’s still a big part for me.

And then, on the odd moment when you’re sitting in front of a computer, script-writing, and suddenly an idea comes, that’s fun too. But most of the time you’re just staring into space feeling like shit.

DM: What you’re doing is; for the script you’re drawing a map, for the shoot you’re sailing across the stormy ocean and then for the edit you’re tidying up your cargo and trying to put it all together.

When you’re involved with something for so long do you ever think to yourself, “I need a bit of perspective on this,”?

DM: I think that if I have a choice – and I already did this with Hallam – I’ll make the cutting process as long as possible so I can build in gaps within which I can go away and take a break so that you can come back and look at it, as best as you can, as an audience might. Because I think you lose your objectivity otherwise.

In future if I have any power in the matter – and of course the financiers want the thing finished as soon as possible so that they can get it all tied up – I would like to elongate that process even further so the objectivity can sort-of semi-return. 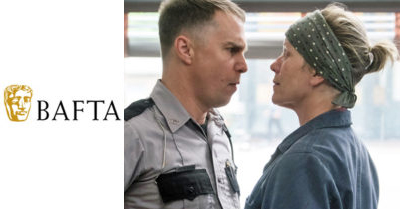 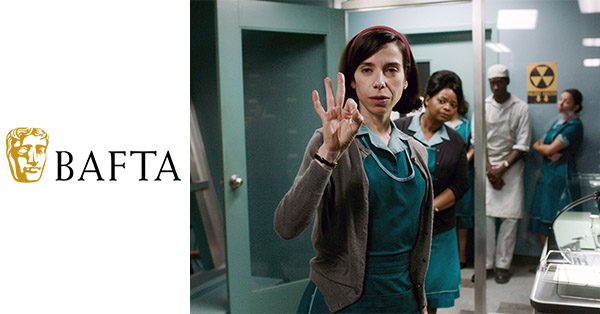