OK, so Richard Kelly‘s "Donnie Darko" follow-up, "Southland Tales," didn’t exactly go over too well when it played at Cannes last month, but the young filmmaker seemed gracious and entirely undaunted when he stopped by the Comic Con and chatted with JoBlo about the flick’s fate.

From JoBlo’s: "In terms of where they’re at with SOUTHLAND TALES right now, Kelly re-iterated what he had told me earlier which was that the cut shown in Cannes was a "work in progress" (we were never told this while we were in Cannes, but let’s just "go with it" for now), and that they had basically run out of time and money at the time, so they just showed it that way. They are presently working with Sony Pictures, who purchased the rights to distribute the film in North America, and said that "We’re still finding the film now", after which, Sony will look at it and decide when to release it. The bottom line for now is that nobody still knows when the film will be released. Kelly added that the cut that will ultimately be released will be "the film that I always wanted to make."

For a whole LOT more on the Richard Kelly panel, click right here. 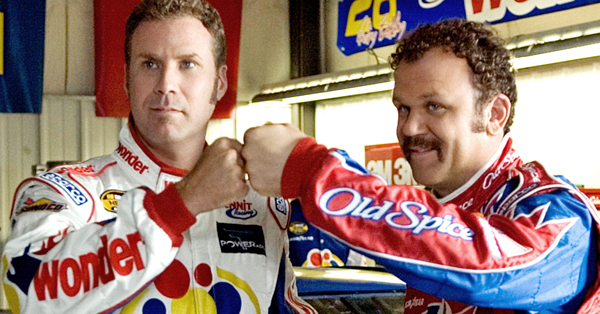