Former adult star Jenna Jameson is branching out into mainstream fare with a starring role in Zombie Strippers — as, you guessed it, a zombie stripper — and we’ve got a batch of new photos from the pic, which also stars Nightmare on Elm Street icon Robert Englund.

Now Jameson stars alongside Robert Englund in a gore-filled horror comedy that asks the question: is it so bad to be a rotting, flesh-eating zombie when your exotic dancing skills multiply tenfold?

Zombie Strippers (rated R for strong violence and gore, sexuality/nudity and language) is a parable set in an alternate world, where George W. Bush is in his fourth consecutive term in office and morally dubious establishments like strip clubs have been forced underground. When a zombie outbreak starts taking over the Rhino Club, star dancer Kat (Jameson) becomes the alpha zombie stripper whose undead shows are the most popular act in town. But is conforming to the new norm and becoming a zombie stripper the path to enlightenment for the club’s youngest dancers? 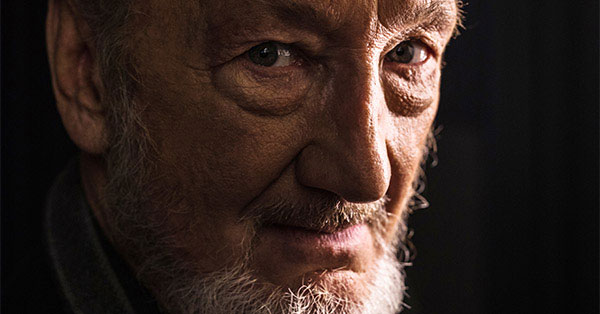 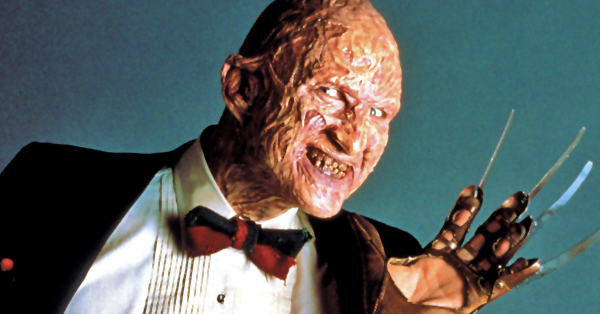