I remember hearing this particular bit of movie gossip about three years ago, but the story seems to have kicked up again recently. Unfounded "buzz" indicates that freaky rocker Marilyn Manson has been approached by Fox to star as Frank N. Furter (Tim Curry‘s role) in a new version of the cult mega-classic that is "The Rocky Horror Picture Show."

From Bloody-Disgusting.com: "B-D reader ‘Time Warper’ writes in to B-D, "In a recent interview with E!, shock-rocker Marilyn Manson revealed that 20th Century Fox has approached him to star as the sweet transvestite, Dr. Frank-N-Furter, in an update of the cult classic The Rocky Horror Picture Show, tentatively titled Rocky Horror."

A "Rocky Horror" remake? Anyone out there think this is a great idea? If so, why? 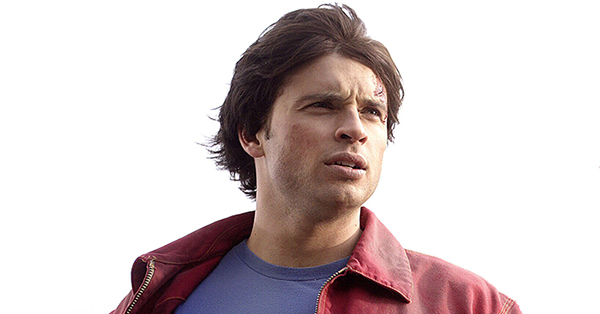 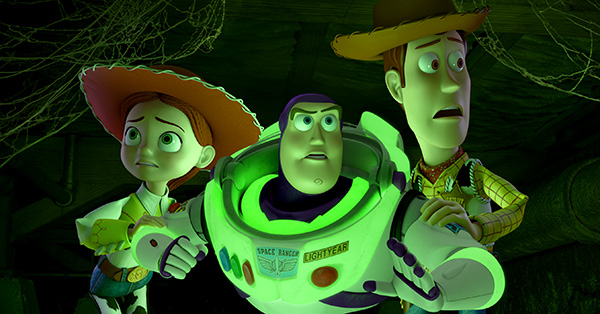 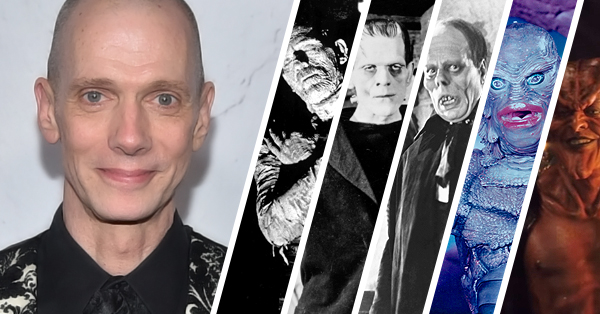