The Hollywood Reporter brings news on when you might be able to see Eli ("Cabin Fever") Roth‘s sophomore effort, and it’ll be through Lions Gate (theatrically) and Sony’s Screen Gems (on video).

"Lions Gate Films will handle North American theatrical and television distribution for Screen Gems’ R-rated "Hostel," the extreme gore-fest from writer-director Eli Roth. In a shared-pot deal, Screen Gems will keep domestic home video and international theatrical distribution rights to the film, which is set for release Dec. 21. The companies will share all revenue on the picture. Quentin Tarantino, Scott Spiegel and Boaz Yakin are executive producers on the project, which centers on an American backpacker (Jay Hernandez) who stumbles upon a mob-run torture ring involving human trafficking and sex tourism."

That 12/21 release is the international one; Lions Gate will release "Hostel" stateside on January 6th. 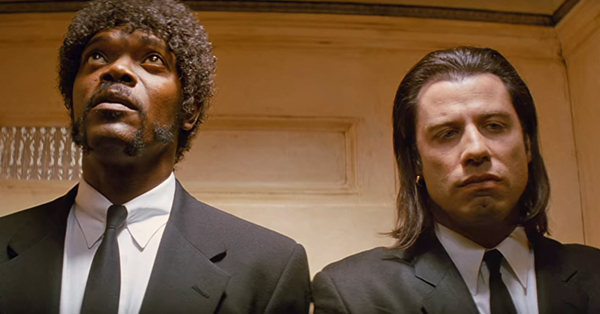