Filmmaker Adam Rifkin will write, direct, and star in the caveman comedy "Homo Erectus," says The Hollywood Reporter. Any similarities to films starring Ringo Starr are, of course, unintentional.

Described as being in the vein of Woody Allen‘s "Bananas" and "Sleeper," "Homo Erectus" centers on Ishbo, a philosophical caveman who yearns for more out of life than sticks, stones and raw meat. The rest of his tribe write off his forward-thinking ideas as the ravings of an idiot, including the cavegirl he loves from afar.

If Mr. Rifkin’s name sounds familiar, that’s because he wrote "Mouse Hunt" and "Small Soldiers," directed "The Chase" and "Detroit Rock City," and has appeared in "Bikini Squad" and "Psycho Cop 2." 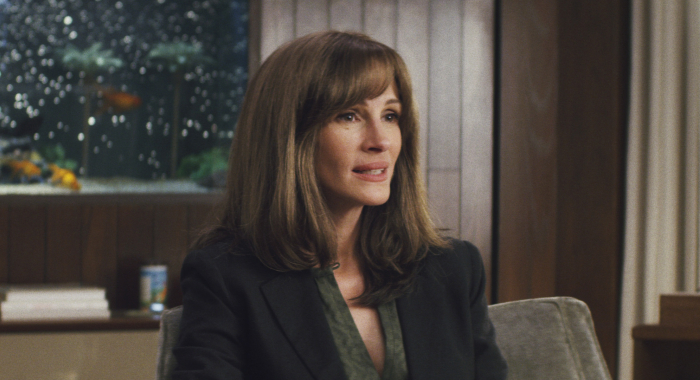