It's a star turn for a former teen heartthrob, but critics are split overall on the buzzy Ted Bundy biopic which premiered at Sundance.

Zac Efron is the talk of the Sundance Film Festival for his portrayal of serial killer Ted Bundy in Extremely Wicked, Shockingly Evil and Vile. And, according to the first wave of reviews from Park City, it’s a career-changing performance. The rest of the movie around Efron, which is directed by renowned documentarian Joe Berlinger (Paradise Lost), seems to be dividing critics as to whether the Bundy biopic works – it’s currently at 70% on the Tomatometer after 10 reviews. Depending on which critic you read, the biopic – which is approached from the perspective of Bundy’s girlfriend, played by Lily Collins – is either chillingly effective or uneven and tonally misguided.

Here’s what the critics are saying about Extremely Wicked, Shockingly Evil and Vile:

How great is Efron?

“Efron is savagely convincing in the most psychologically-layered performance of his career.” – Carlos Aguilar, The Wrap

“It does the work of so many Sundance star turns, reframing an actor’s profile at perhaps a crux point in their career.” – Richard Lawson, Vanity Fair

“Despite Efron’s conviction and good looks, he gives us an inscrutable Bundy that never pulls us in.” – Tim Grierson, Screen International 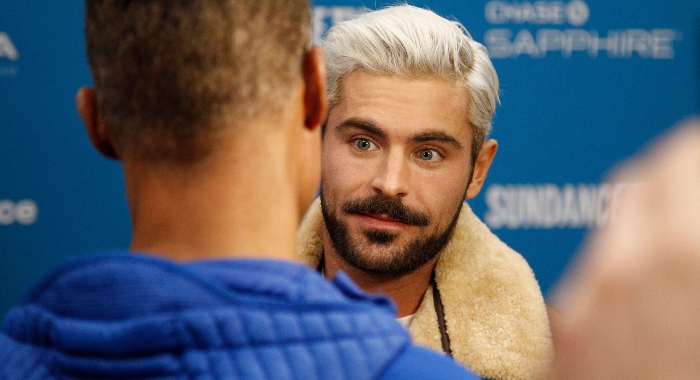 How is his co-star, Lily Collins?

“Collins does a great job of keeping it all together with the character of Elizabeth, which is no easy task.” – Adam Chitwood, Collider

“[Efron is] matched at every turn by Lily Collins.” – Chris Evangelista, Slashfilm

“Collins is mostly captured in one-note takes of suffering.” – Carlos Aguilar, The Wrap

Are there any other noteworthy performances?

“Scodelario is the weak link in an otherwise strong cast…she seems like she’s auditioning for Saturday Night Live rather than playing a real-life figure.” – Chris Evangelista, Slashfilm

So how is the movie itself?

“[It’s] a thought-provoking piece of cinema that avoids the easy temptation of shock value in favor of a more philosophical take on a diabolical murderer.” – Carlos Aguilar, The Wrap

“A curiosity even if it falters in what it intially sets out to accomplish.”- Jordan Raup, The Film Stage

“The movie itself is only average…good enough to recommend.” – Chris Bumbray, Jo Blo’s Movie Emporium

“It’s a star vehicle that starts and ends with its star, the film around him struggling to justify its existence.” – Benjamin Lee, The Guardian

“[Berlinger] has, essentially, crafted the Bundy biopic that the convicted serial killer would have himself made.” – Tim Grierson, Screen International

Does the movie glamorize Bundy and his killings?

“It’s the rare film about a criminal that offers human details without humanizing a man who so many agree was a monster.” – Kate Erbland, IndieWire

“Extremely Wicked rings hollow and false and is really just as interested in the sensational and salacious as any other reductive thriller.” – Rodrigo Perez, The Playlist

“If the script by Michael Werwie had more restraint to focus solely on Kloepfer’s perspective, then his romanticization might have been more warranted.” – Jordan Raup, The Film Stage

How does the movie balance the material?

“That sense of whiplash? It’s a feature, not a bug in Berlinger’s film.” – Kate Erbland, IndieWire

“[The] switch in narrative creates tonal problems, as Berlinger often goes for comedy – which seems all wrong for this type of story.” – Chris Evangelista, Slashfilm

“[It’s] a film that wants to have it both ways, ultimately coming up short.” – Jordan Raup, The Film Stage

“The tone is objectionable, sometimes odious too…Berlinger simply wants to eat his cake and have it too and…it’s more than a little offensive.” – Rodrigo Perez, The Playlist 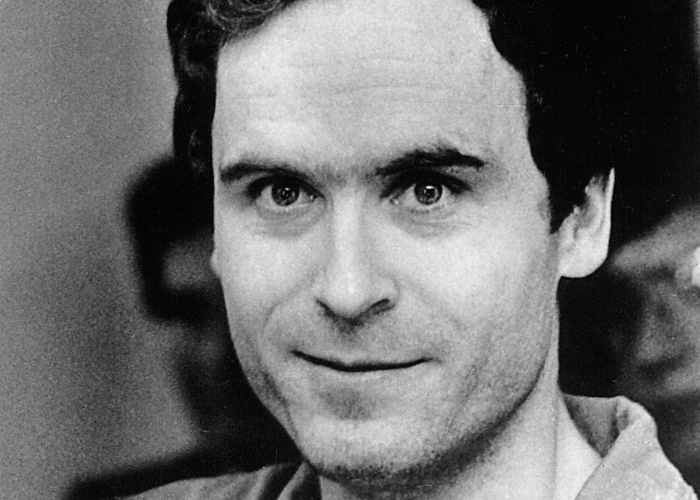 Does it offer anything new about Bundy?

“It fails to show us anything about Bundy that isn’t already there in archive footage and only scratches the surface of the true depravity its subject was capable of.” – Hannah Woodhead, Little White Lies

“The gaze trained on the women who associated with Bundy is largely befuddled and lacking in any sort of insight or depth.” – Esther Zuckerman, Thrillist

What are Extremely Wicked’s biggest problems?

“If Extremely Wicked is guilty of any major sin, it’s sticking almost too closely to the truth.” – Kate Erbland, IndieWire

“Very little in Extremely Wicked is speculative, which is perhaps why it’s strangely lacking in any sort of menace.” – Esther Zuckerman, Thrillist

“The script, by Michael Werwie, too often tells when it should be showing.” – Angie Han, Mashable

“The movie still has the gall to sort of suggest that maybe he is innocent after all.” – Rodrigo Perez, The Playlist

Extremely Wicked, Shockingly Evil and Vile is playing at the Sundance Film Festival. 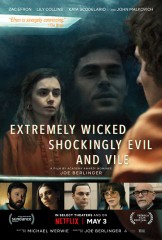 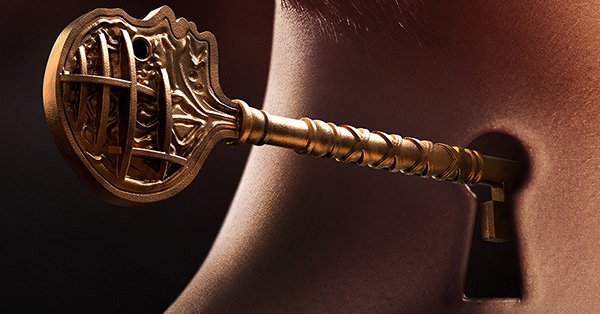