Exclusive: Alexa Vega To Videocast from the Repo! Set

Wondering how Darren Lynn Bousman‘s sci-fi opera will look? Curious to see Paris Hilton cavorting around on set? You might get all that and more, Alexa Vega promises, with her own behind-the-scenes video blogs from the set of Repo! The Genetic Opera.

RT spoke with the 19-year-old actress recently at a Saw IV party during the Toronto International Film Festival. While Repo director Darren Lynn Bousman chatted up the press for his next installment of the Saw franchise (which hits theaters October 26), Vega hung back and waited amiably, content to watch him answer questions about the now-filming musical. We took the opportunity to sidle up to her and talk briefly about the production, which began shooting this week in Toronto.

“Well, right now we’ve just been in the rehearsal process,” she said. “The story…it’s pretty crazy!” If you couldn’t tell from the film’s title, Repo! The Genetic Opera does, indeed, sound insane; in the near future, a worldwide organ failure epidemic opens the door for a biotech corporation to sell replacement body parts, which in some cases are subject to…repossession. The rock musical is based on a stage play and short film written by Darren Smith and Terrance Zdunich, both of which were directed by Bousman, and will star Vega, Paris Hilton, Tobin Bell, Anthony Stewart Head, Paul Sorvino, and singer Sarah Brightman in her first screen role.

Vega, who is best known for starring in the Spy Kids series (but has amassed over thirty TV and film credits since the age of six), nabbed the role of Shilo, Repo’s teenage protagonist. “What’s great is that it’s all told through Shilo’s eyes, and that’s the character that I play,” she told us, “so I’m very, very excited.” A character breakdown over at the Repo official site describes her as a “brooding, ever-inquisitive 17-year-old widowed father’s only daughter” who suffers from a genetic blood disorder and stumbles into deadly corporate intrigue between the GeneCo corporation and her own father Nathan (to be played by Anthony Stewart Head).

“We finished the music,” Vega continued. “The music is incredible, the soundtrack is gonna be awesome. And if people want to have an inside sneak peek of what’s going on on set, I’m going to put up video blogs on my MySpace! So if you go to Myspace.com/alexavega, there’ll be plenty of video blogs.”

Vega teased that she’d be filming all the videos herself, and will definitely give her viewers what they want — namely, some Paris Hilton behind-the-scenes shenanigans. “I’m gonna talk to Paris a little and then put those up as well. I’ll keep people posted!”

Check out Vega’s Myspace page here — no video blogs are up yet, but check back for updates! For those that are truly curious about Repo, the official site is worth a looksie for its character profiles (Paris Hilton as “sexy aspiring opera diva and scalpel-slut” Amber Sweet!) and the ten-minute trailer version of Repo starring Saw actress Shawnee Smith that Bousman shot to drum up interest for his full-length feature.

From the Repo! The Genetic Opera official site. 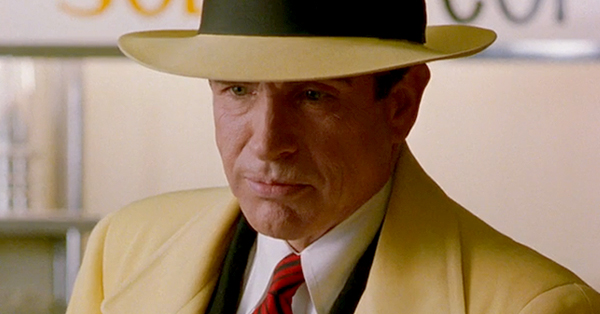