Everything We Know About Amazon's Fallout TV Series

The popular post-apocalyptic video game series is being adapted for Amazon Prime, but what can we expect? 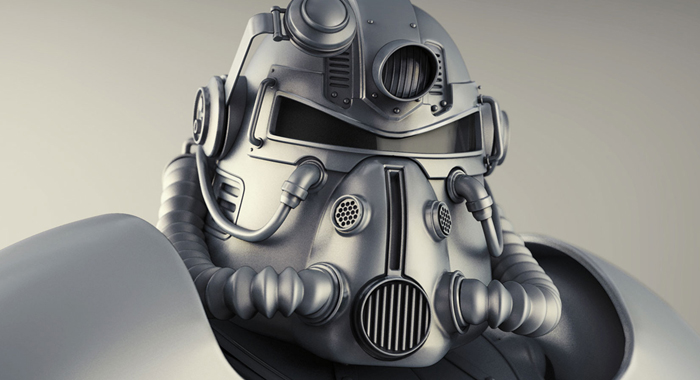 While there’s been plenty of movies, books, and comics set in post-apocalyptic worlds, few have been as unique as those in the numerous ’50s-flavored Fallout games. Now, Amazon Prime is planning to bring that unique perspective to television, and with some help from people who made the games. And while we don’t much about the show yet, what we have learned makes us excited to wander the wasteland again.

The world of the Fallout games is one in which the art-deco style of the 1950s persisted, even as we developed robots and nuclear-powered cars. But so did the atomic bombs, as the world learns first hand when a nuclear war decimates the planet in 2077. Good thing people in the ’50s were also big on bomb shelters, which is how some people managed to survive in underground shelters called Vaults.

In most of the games, it’s been 200 or so years since the bombs dropped. What remains of the world is a wasteland full of mutants, giant insects, zombie-like ghouls, and other irradiated wildlife. But there are also some regular people, including a widespread military organization called The Brotherhood of Steel whose members wear suits of armor similar to what Tony Stark built in the first Iron Man movie. 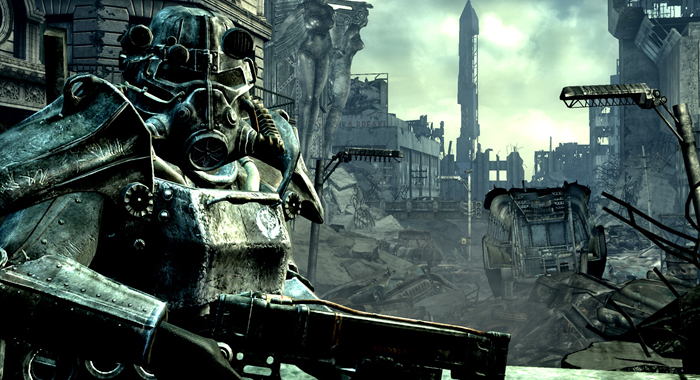 As for a more specific plot the Fallout show may follow, well, that depends on which of the recent games they base the show on… assuming they even follow the plot of the game series and don’t just create an original story in the same fictional universe, but in a previously unplayable location.

If they do follow the games, though, they have a couple of interesting options. In 2008’s Fallout 3, a 19-year-old kid (created by the player) who grew up in a Vault near Washington, D.C. leaves to explore the world of 2277 in an attempt to find their father, who had escaped the Vault as well.

Then there’s 2015’s Fallout 4, which is set in the remnants of Boston and its suburbs. In that game, a survivor from 2077, who had been in suspended animation for 200 years, is trying to find the baby that was stolen from them while they were asleep.

Granted, there are other scenarios and locations they could explore in the show. There’s the Southern California setting of the original 1997 game, or the remains of Las Vegas from 2010’s Fallout: New Vegas. But given that those games were not made by Bethesda Game Studios — who made Fallout 3, 4, and 76, and who are overseeing the show — we’re guessing the odds aren’t good.

Who are the creatives involved? 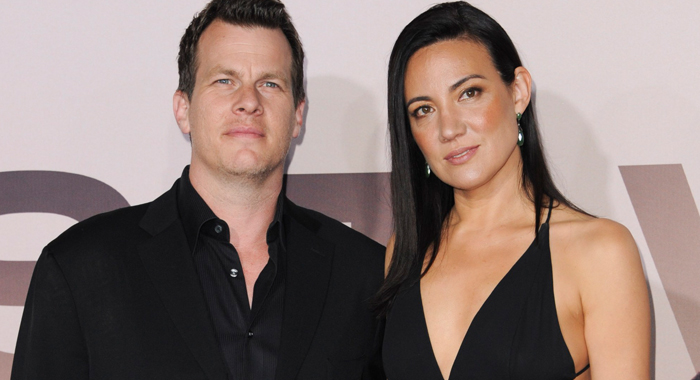 In a joint statement by Joy and Nolan issued when they announced the show, they said, “Fallout is one of the greatest game series of all time. Each chapter of this insanely imaginative story has cost us countless hours we could have spent with family and friends. So we’re incredibly excited to partner with Todd Howard and the rest of the brilliant lunatics at Bethesda to bring this massive, subversive, and darkly funny universe to life with Amazon Studios.”

As for the production, it will be handled by Kilter, Bethesda Softworks (who are new to TV), Bethesda Game Studios (also new to TV production), and Amazon Studios, whose TV credits include their own shows The Boys and The Marvelous Mrs. Maisel, as well as HBO’s Euphoria.

Who Will Star in It? 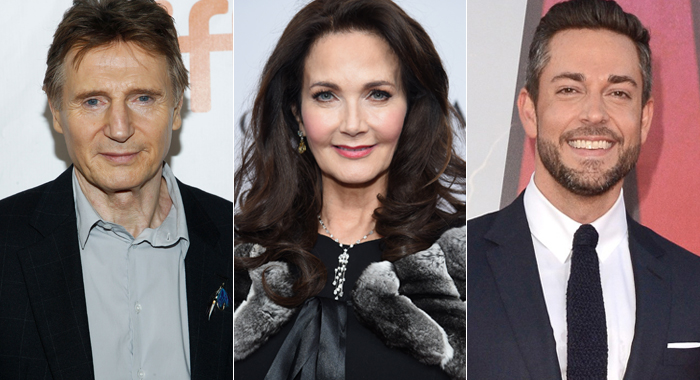 At the moment, no cast has been announced for the Fallout series, and given that we don’t know which Fallout game will be the basis for it, or if the show will even be based on a specific Fallout game, it’s near impossible to guess who they might cast.

That said, there were some notable names in the games that could reprise their roles, or take on new ones. For instance, the aforementioned father that you’re trying to find in Fallout 3 was voiced by Liam Neeson — yes, he of the Taken movies — who has guested on such TV shows as Family Guy and The Orville. Other notable voice cast members from that game include Malcolm McDowell, who was the voice of President John Henry Eden and whose TV credits include Franklin & Bash and the upcoming Truth Seekers, and Odette Annable, who was the voice of Amata Almodovar, and who’s done runs on House and Supergirl.

As for the other games, Fallout 76‘s cast included Adrienne Barbeau, who’s been on such shows as Carnivale and Maude, while Claudia Christian of Babylon 5 and 9-1-1 has voiced multiple characters in Fallout 4 and 76.

Then there’s Wonder Woman herself, Lynda Carter, who has done voices in Fallout 4 as well as such other Bethesda games as Rage 2 and multiple installments of their Elder Scrolls series (and, we should note, is also married to Robert A. Altman, the Chairman and CEO of Bethesda’s parent company, ZeniMax Media).

They could even tap the voice cast of Fallout: New Vegas, which is part of the series and published by Bethesda Softworks, but was not made by Todd Howard and the good people at Bethesda Game Studios. Not only did that game feature the vocal talents of Friends star (and Fallout superfan) Mathew Perry, but it also featured such TV stars as Chuck‘s Zachary Levi (A.K.A. DC’s Shazam!), Dave Foley from NewsRadio and The Kids in the Hall, Michael Dorn of Star Trek fame, Battlestar Galactica‘s Michael Hogan, Danny Trejo, Kris Kristofferson, and, of course, Wayne Newton.

But the real question for fans of the games is whether or not they’ll get Ron Perlman, who’s been the narrator in nearly every Fallout game going back to the 1997 original, to welcome people to the series, or maybe even every episode, with his iconic opening line, “War… War never changes.”

When will it premiere? 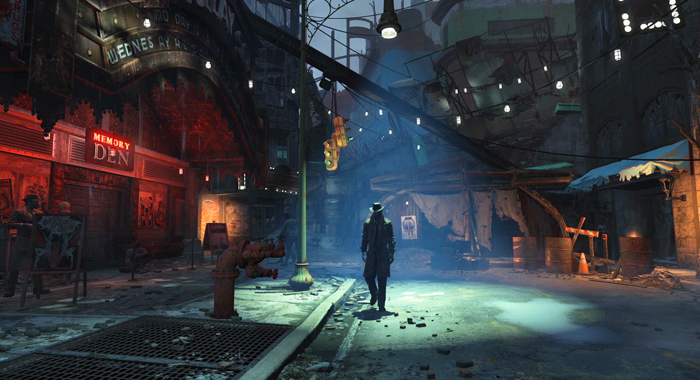 Of course, like all TV shows these days, the Fallout series is in a bit of a holding pattern thanks to the COVID-19 pandemic. And as anyone who’s played the game will tell you, it’s not going to be a show you can shoot on Zoom. But it is one you could write and cast and perform other production tasks for, which is undoubtedly what Joy, Nolan, Howard, and the rest of the crew are doing in hopes of getting the show on air, er online soon. Maybe even next year.