Empire Breaks a Twitter Record, and Other TV News

This week in TV news, Empire is back on the top of the charts and Amazon is celebrating the Emmys with a special promotion. Plus, nostalgia is all the rage with the confirmation of Nickelodeon’s “The Splat” and the rumblings of an A-Team TV show! 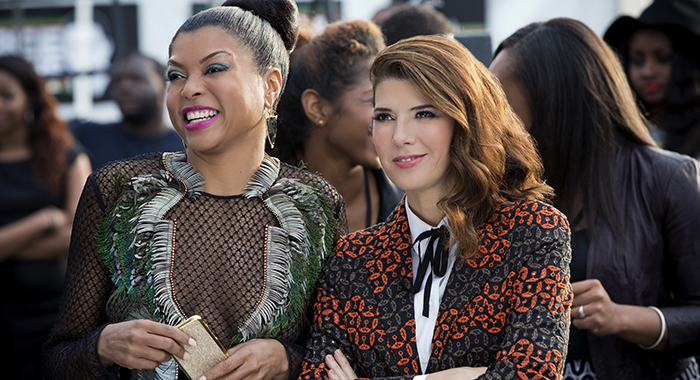 The hip-hop soap opera Empire, starring Taraji P. Henson and Terrence Howard, returned in fine form with a Certified Fresh new season and the show’s second-highest ratings to date. Empire also had a big night on social media, breaking the record for the most tweeted one-hour network drama. The most commented-upon minute was at 9:30 p.m. mark when Anika (Grace Gealey) finished dancing. The series premiere of Rosewood, a medical drama featuring Morris Chestnut as a Miami-based detective, also benefited from Empire with solid ratings in Fox’s 8 p.m. timeslot. The critics were not so keen on Rosewood, however, and season one is currently Rotten at seven percent on the Rotten Tomatoes’ Tomatometer. 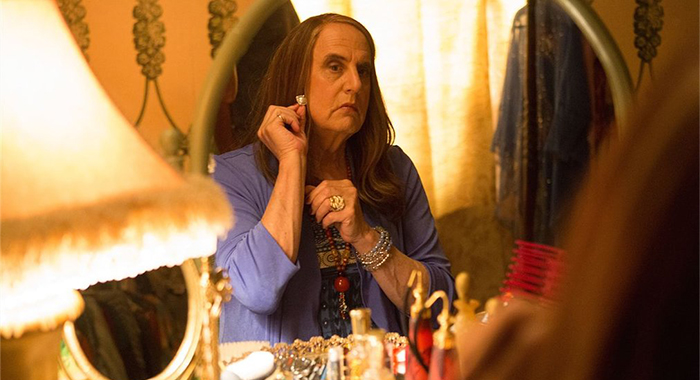 To celebrate Transparent‘s five shiny new Primetime Emmy awards, Amazon is offering a special deal on Amazon Prime this Friday for $67. Normally priced at $99 a year, Amazon Prime streams tens of thousands of movies and TV episodes with subscription, plus members get free two-day shipping on select items for sale on Amazon.com. The deal is good from this Friday at 12:00 a.m. ET to 11:59 p.m. PT. Amazon also announced its new slate of TV pilots this week, including Edge, a western based on George G. Gilman’s bestselling book series of the same name; Good Girls Revolt, a 1969-set drama about a group of female news researchers; One Mississippi, a dark comedy inspired by the real life of comic Tig Notaro and executive-produced by Louis CK; Highston, a comedy starring newcomer Lewis Pullman as a young man with a circle of imaginary celebrity friends; Patriot, a political thriller about an intelligence officer with PTSD; and Z, based on the life of Zelda Sayre Fitzgerald and her tumultuous relationship with Jazz-age novelist F. Scott Fitzgerald. 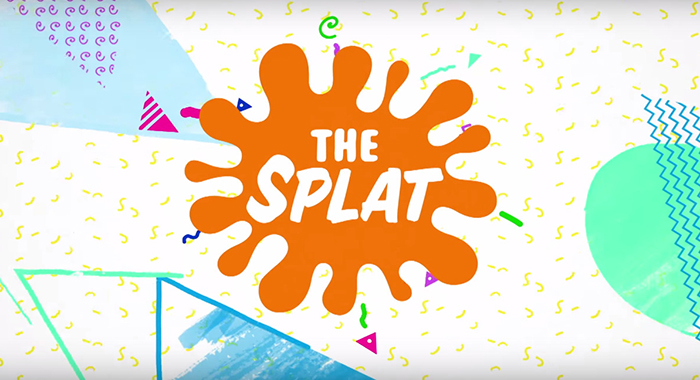 Nineties nostalgia is in full force as Nickelodeon finally confirms that The Splat – rumored last week to be a new TV channel — will actually be a late-night programming block. Airing on Teen Nick from 10 p.m. to 6 p.m., The Splat will feature such shows as All That, Are You Afraid of the Dark, Kenan & Kel, Rocko’s Modern Life, Rugrats, and Salute Your Shorts. “We have been listening closely to our first generation of Nick kids that are craving the great characters and shows they grew up with watching Nickelodeon in the ‘90s,” said Cyma Zarghami, president of Viacom Kids and Family Group. Along with the programming block, Nickelodeon is also launching TheSplat.com, which will host social media-oriented content, such as its own emoji keyboard. The programing block will start airing on Teen Nick this October.

An A-Team TV Remake Is in the Works 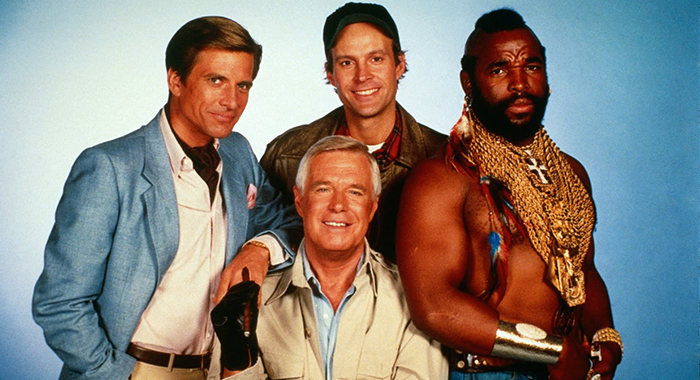 On the same day that NBC is premiering Heroes Reborn, a follow-up to Tim Kring’s Heroes which ran from 2006 to 2010, we learn about another old NBC show getting the reboot treatment: Frank Lupo and Stephen J. Cannell’s classic ’80 action series The A-Team. Deadline reports that 20th Century Fox TV is in early talks with Fast & Furious writer-producer Chris Morgan to executive-produce the new A-Team, along with Cannell’s daughter, TV director Tawnia McKiernan. This time around, the group framed for a crime they didn’t commit will be co-ed, and the word is that the show will be the same case-of-the-week format of the original. The A-Team joins a growing list of TV reboots that includes Twin Peaks, The X-Files, The Muppets, and Fuller House. The 2010 A-Team movie starred Bradley Cooper — whose own TV reboot, Limitless, premiered this week on CBS.