Latest stories about The Batman, Doctor Strange, Oppenheimer and more!

This Week’s Ketchup brings you another ten headlines from the world of film development news (those stories about what movies Hollywood is working on for you next), covering such titles as Indiana Jones 5, Doctor Strange, and The Batman. 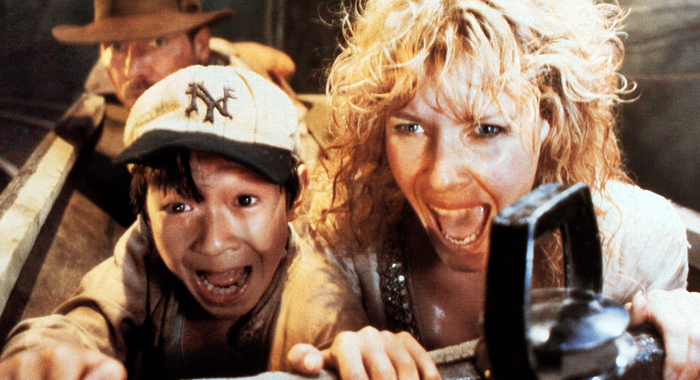 Marvel Studios frequently does a great job at “making this look easy” but there are inherent challenges to continuing to tell a sprawling story over the course of dozens of films, one of which is that if a single film is delayed, that can have a domino effect on every other film that narratively comes after it. No other event in recent memory is as prone to delay film production (and post production and every other stage) than the COVID-19 pandemic, and its impact is felt on all films, not just one or two. Walt Disney Pictures announced this week release delays for several of their upcoming Marvel movies, starting with Doctor Strange in the Multiverse of Madness (5/6/2022 from 3/25/2022), and including Thor: Love and Thunder (7/8/2022 from 5/6/2022), Black Panther: Wakanda Forever (11/11/2022 from 7/8/2022), The Marvels (2/17/2023 from 11/11/2022), and Ant-Man and the Wasp: Quantumania (7/28/2023 from 2/17/2023). On the bright side, despite all those changes, director James Gunn was quick to confirm this week that Guardians of the Galaxy Vol 3 is still on track for its same May 5, 2023 release date. Another Disney film delayed this week, and this one by almost a full year is Indiana Jones 5 (or whatever the title ends up being), which is now scheduled for June 30, 2023, back 11 months from its former date of July 29, 2022. This now means that Indiana Jones 5 will be coming out just two weeks before Harrison Ford’s 81st birthday. 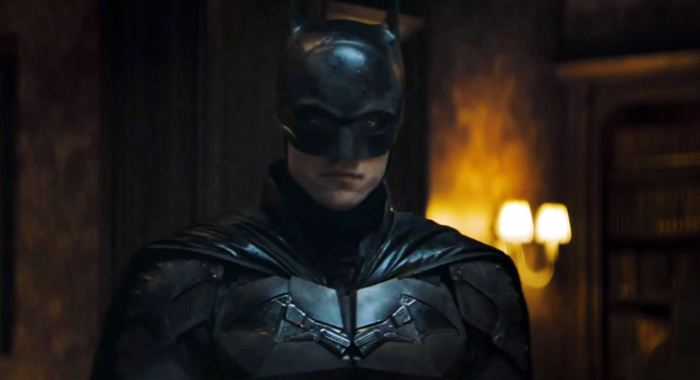 The COVID-19 pandemic has made traditional fan events like San Diego Comic-Con problematic as ways to bring together tens of thousands of fans to promote comic book movies, so companies like Warner Bros and DC Comics found new ways to promote their films, such as DC FanDome, a weekend-long virtual fan convention. DC FanDome was held again this past weekend, and the viewership numbers reportedly spiked up three times as high. Part of the credit for that goes to the trailers that DC Comics was able to present this year. That included the second trailer for The Batman, the first teaser trailer for The Flash, an early look at Dwayne Johnson’s Black Adam, and a second look at the animated adventure, DC League of Super Pets, also featuring Johnson. See everything we learned at DC FanDome. 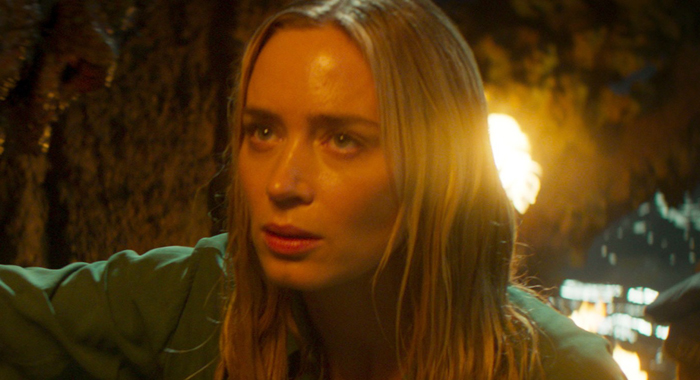 It was just six weeks ago that we first learned that Christopher Nolan’s next film after Tenet will be a film about the life of atomic bomb co-creator J. Robert Oppenheimer.  That first news after that: The star of Oppenheimer would be Nolan’s frequent collaborator Cillian Murphy, and that Universal Pictures has scheduled the movie for July 21, 2023. Murphy also recently costarred in A Quiet Place Part II, and now, his costar in that film, Emily Blunt, is in talks with Nolan and Universal to join as wife, scientist Katherine Vissering Oppenheimer. 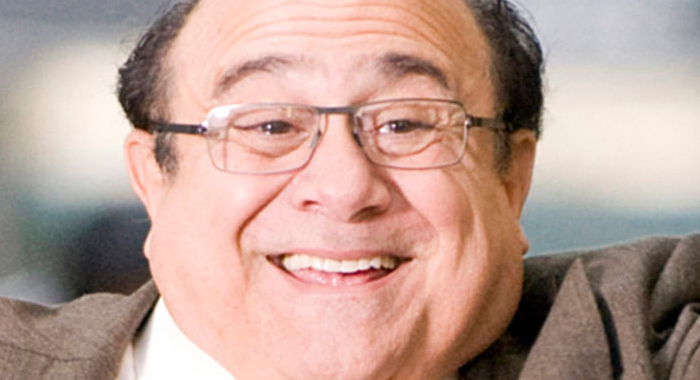 Following the (at the time) surprise success of Pirates of the Caribbean: The Curse of the Black Pearl in 2003, Walt Disney Pictures spent much of the rest of the 2000s trying to find success with other theme park attraction adaptations. None of those worked out as well (and at least one, Jungle Cruise became so delayed it only just came out this year), and that included the Eddie Murphy comedy Haunted Mansion. That first Haunted Mansion movie is also now 18 years old (it actually was filmed at around the same time as the first Pirates of the Caribbean), so Disney is ready to try again. This new Haunted Mansion already had a few stars cast before this week, including LaKeith Stanfield, Tiffany Haddish, Rosario Dawson, and Owen Wilson. The fifth star to join Haunted Mansion is Danny DeVito (as a “smug professor”), whose last big movie was 2019’s Jumanji: The Next Level. This new Haunted Mansion film will be directed by Justin Simien ) from a screenplay by Katie Dippold. Filming of Haunted Mansion started last week on location and sets in Atlanta and New Orleans. 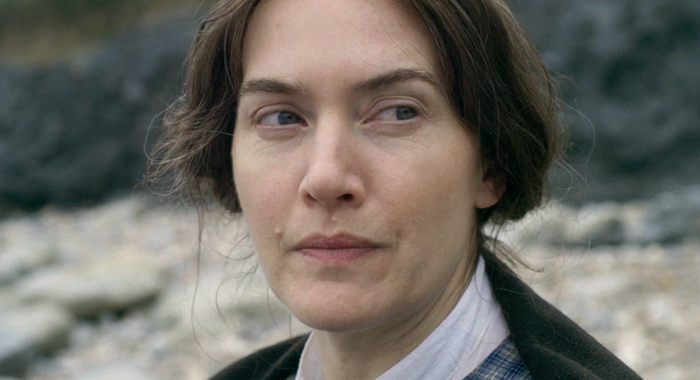 Kate Winslet has been attached for a while to star in the biographical drama Lee about the life of model-turned-photographer Lee Miller whose work documented some of the most important moments of World War II. This week, the project attracted even more acclaimed credit, with the casting of Marion Cotillard, Jude Law, Andrea Riseborough, and Josh O’Connor. Rather than being a full biopic, Lee will focus on the years 1938 to 1948, which includes World War II and the years just before and after it. 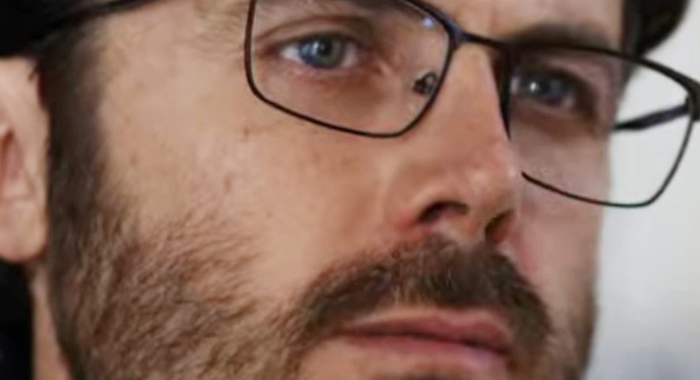 Donnie and Joe Emerson were teen brothers living on a farm in rural Washington in the 1970s when their father built them a home studio on which to record their first album Dreamin’ Wild. The Emerson brothers stayed in obscurity for decades until their work was rediscovered in 2008, and now their unlikely “comeback success story” is going to be adapted as a star-studded independent film called Dreamin’ Wild. Casey Affleck will star as Donnie as an adult, with Noah Jupe (Ford v Ferrari) playing him as a teenager. Other cast members will include Beau Bridges, Zooey Deschanel, Walton Goggins, Chris Messina, and Jack Dylan Grazer. Dreamin’ Wild will be directed by Bill Pohlad, whose previous film Love & Mercy, about the Beach Boys, told a similar story about musical brothers.

6. HEAVY METAL ROMANCE OF OZZY AND SHARON OSBOURNE TO BE ADAPTED 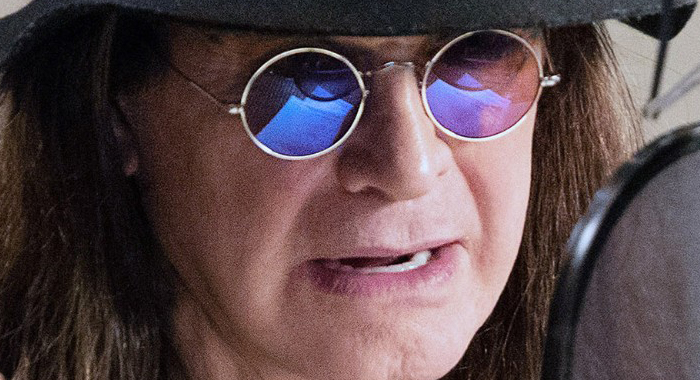 If you’re under a certain age, you may only know Ozzy and Sharon Osbourne from their four seasons of the reality show The Osbournes (though if you’re younger still, you may not remember that either, since it went off the air 16 years ago). Ozzy and Sharon are a bit of an exception to the rule when it comes to entertainment marriages, as their romance dates all the way back to the 1970s when Ozzy was still in Black Sabbath, and they will be celebrating their 40th wedding anniversary in 2022. Sharon and Ozzy’s “heavy metal romance” is now being developed by Sony Pictures as a decades-long biopic expected to include The Osbournes.  The film does not yet have a title, but is currently being adapted by Academy Award-nominated screenwriter Lee Hall. The film is also expected to use Ozzy Osbourne’s music both from his solo career and his time as the lead singer of Black Sabbath. 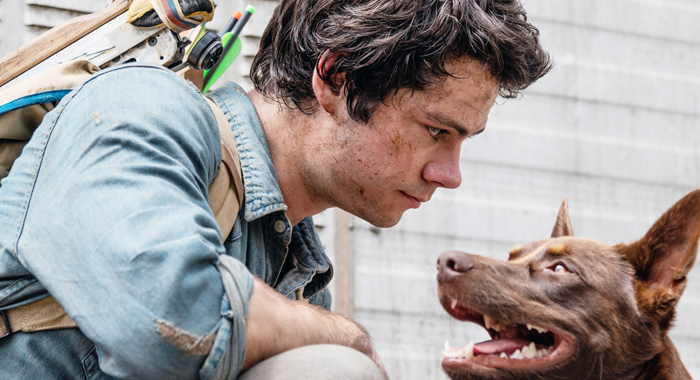 The COVID-19 pandemic forced several films, like Love and Monsters and Barb & Star Go to Vista Del Mar, to skip (or decrease) planned theatrical releases for streaming debuts, which arguably led to those films having smaller pop culture footprints than they might have had otherwise. Love and Monsters director Michael Matthews is getting another chance as he has been hired by Walt Disney Pictures to direct their live-action fantasy Merlin. The film will be an adaptation of the Merlin book series by T.A. Barron with plenty of room for potential sequels, as Barron’s series includes over a dozen books to date. Director Ridley Scott had been attached to direct Merlin at one point, but has since left to focus on his many other projects, including The Last Duel, House of Gucci, the Napoleon Bonaparte biopic Kitbag, and the recently confirmed Gladiator sequel.

8. TIFFANY HADDISH AND WESLEY SNIPES JOIN STRIPPER COMEDY BACK ON THE STRIP 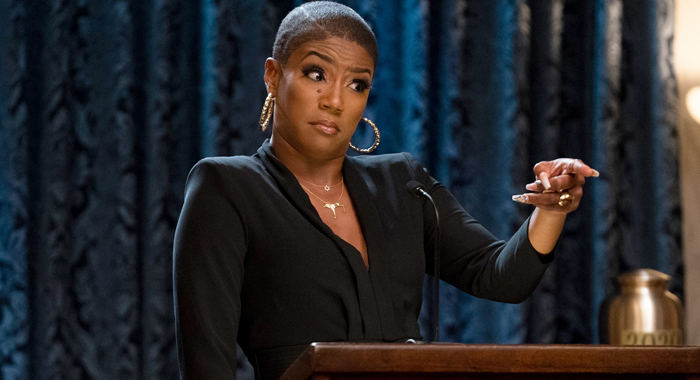 Tiffany Haddish’s prolific whirlwind streak of high profile roles, despite both the COVID-19 pandemic, and this being just four years after her breakthrough role in 2017’s Girls Trip, continues. In addition to her aforementioned starring role in Disney’s Haunted Mansion remake, Tiffany Haddish will also star opposite Wesley Snipes in the comedy Back on the Strip. Grown-ish writer and producer Chris Spencer will make his theatrical directorial debut with Back on the Strip, which will tell the story of a young man (Spence Moore II) as a magician who moves to Vegas to pursue his dreams only to end up recruited to front an all-male stripper group. Other stars will include JB Smoove (HBO’s Curb Your Enthusiasm), Bill Bellamy, Piper Curda, Faison Love, Gary Owen, and Grown-ish costar Raigan Harris.