Coming Soon shares a press release from regarding the upcoming remake of "Flight of the Phoenix": Twentieth Century Fox has moved up its action adventure "Flight of the Phoenix" to December 17, it was announced today by Bruce Snyder, Fox’s president of domestic distribution. Commented Bruce Snyder: "’The Aviator”s move [to 12/25] gives us a terrific opportunity to ‘take an earlier Flight’ as the only action adventure picture of the holiday season. And as the first plane off the runway, we’ll have extra holiday playing time for a film that will have terrific word of mouth." Based on the 1965 Robert Aldrich film of the same name (which in turn was based on the novel by Elleston Trevor), "Flight of the Phoenix" is "an action-adventure in which a plane crash in a remote area of China leaves 10 people stranded. Facing overwhelming odds and not sure if they will even be missed, they must overcome a series of impossible challenges — and an incredible twist they never could have imagined. " The remake, which stars Dennis Quaid, Giovanni Ribisi and Miranda Otto, was originally scheduled for 10/22, then 11/24, and then 12/22 before Fox leaped into the spot vacated by Martin Scorsese’s "The Aviator". 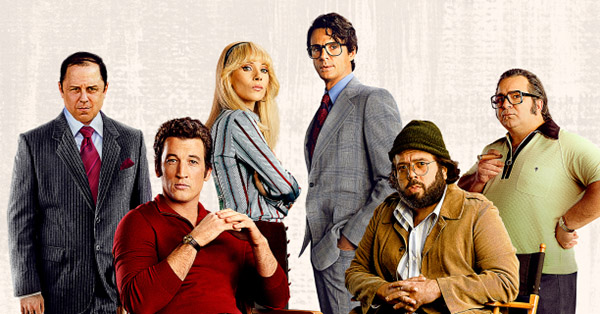