Another Exclusive Clip from "Just Friends"

Those of you who can’t wait two days to see Ryan Reynolds in a fat suit can check out another exclusive clip here, courtesy of IGN FilmForce. The "High School Days" featurette includes clips from New Line’s "Just Friends" and asks cast members the question, "What were you like in high school?" See if Ryan Reynolds was as dorky as you were way back then…or if Amy Smart and Anna Faris were the popular girls you drooled over in third period geometry. 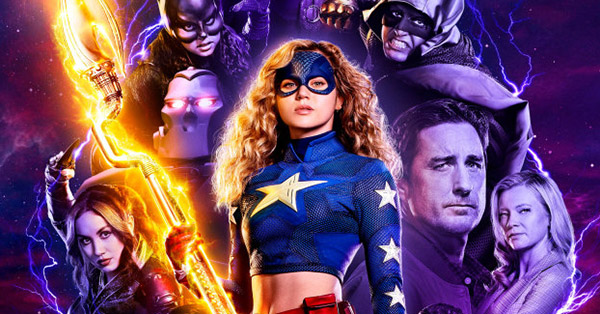 5 Things To Know About Stargirl Season 2 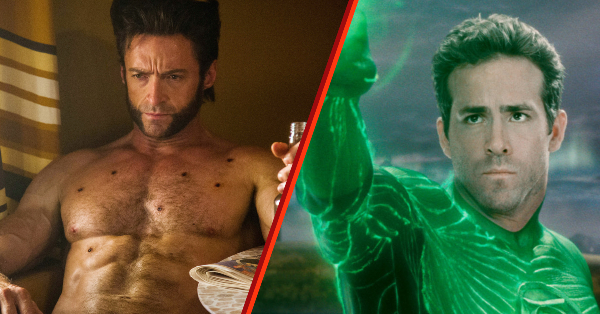