The former Vice President, dedicated environmentalist, and center of this week's An Inconvenient Sequel lists his favorite movies that are both educational and entertaining. 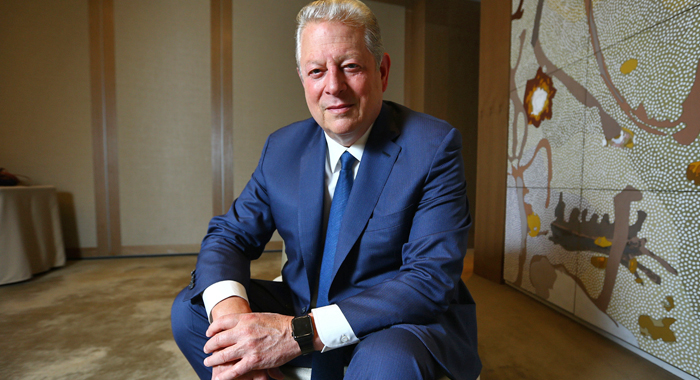 Former American Congressman, Senator, and Vice President Al Gore has been involved in environmental issues since the beginning of his career, working on pro-environment legislation, founding environmental advocacy groups, and even organizing benefit concerts. A little over a decade ago, his campaign to educate the public about global warming was the center of Davis Guggenheim’s documentary An Inconvenient Truth, which went on to win the Oscar for Best Documentary Feature (and, incidentally, Best Original Song).

This week, Al Gore returns to theaters in An Inconvenient Sequel: Truth to Power, an examination of the progress made since the first film and a profile of Gore’s continuing efforts to enact effective measures against climate change. To celebrate the release, and in an effort to get more young people invested in the planet’s future, the film partnered with Snapchat to offer two free tickets to Snapchat users under the age of 18. Having originally seen the film at Sundance this year, RT’s own Grae Drake met with Al Gore earlier this week to chat about the film, and he gave us his Five Favorite Films that are both educational and entertaining. Read on for the full list. 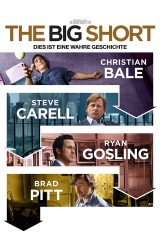 The subprime mortgage issue triggered the credit crisis, which in turn caused the Great Recession. And yet, it was so complicated that I would not be surprised if quite a few storytellers had despaired of their ability to elucidate it, but The Big Short did it so brilliantly and made it accessible and understandable, and in the process, inspired demands for reform. I thought it was extremely well done. 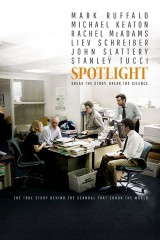 Next, I would pick Spotlight, because the tragedy it explained in very personal and compelling ways is one that also needs to be more widely understood. And in the process, it threw light also on the importance of high-quality investigative journalism.

Right. It almost seems like kind of an era long gone, in the majority of cases. Being an online journalist, I really admire those kinds of journalists.

Yeah, and you know the guy who ran that team subsequently has been chosen to be the editor of the Washington Post. And the Washington Post has now reinvigorated the incredibly intense competition between the Post and the New York Times that was a big factor in Watergate, and now it is needed again. 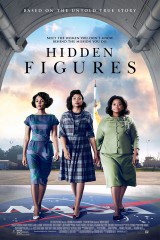 Choice number three may or may not surprise you, but I absolutely loved, loved, loved Hidden Figures. If I were a young African-American woman, I would ask the question: Why did I not know about this story before now? And even as a 69-year-old white male, I want to know why I didn’t know about that story. It’s so inspiring. It’s almost like a fact-checked Frank Capra movie for the 21st century, and really, really, really got me psyched up about it.

I loved the portrayal of John Glenn in the movie as well. I’m always so excited to see people who are in positions of power having such a deep respect for the people that helped them become who they are. I liked that portrayal of him, and I choose to believe that’s how he really was.

I had the privilege of serving with John Glenn in the United States Senate, and he was really like that. His wife, Annie, overcame a stuttering disability when she was young. He was really quite, quite something. 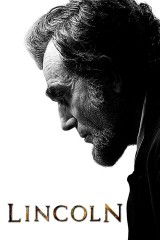 Next, I would cite Lincoln. And I have two connections to the movie, so that’s part of the reason I’m including it on the list. My college roommate Tommy Lee Jones did an amazing job in the movie.

So fascinated by that fact, by the way. I have tried to get him to talk about it, and he’s just cranky with me. He’s very discreet.

It’s hard for me to believe that Tommy Lee has been cranky with a journalist.

I’ve gotten nothing out of him. But he’s marvelous.

Oh, my gosh. He’s an actor’s actor. And it was a Participant movie. They were part of the producing group, and I’m pretty fond of Participant. 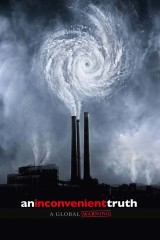 I hope that you will be understanding when I mention my fifth choice, which is An Inconvenient Truth. Davis Guggenheim justly received the Oscar for his work on that movie. He’s a great friend; I was with him last night. He’s so talented, and he did such a good job in that movie. Of course, I’m hopelessly biased in including that in the list, but I’m encouraged by how many positive comments people made about how it affected them.

Grae Drake for Rotten Tomatoes: When I saw An Inconvenient Sequel at Sundance, I was shocked at how many things from the first film have come true. When you were speaking to everyone after the show, there was, I felt, a real need for hope. Now that we’re six months past that, what’s your perspective right now? What can we do? Where are we now? Everyone who’s helping you — what’s their spirit like? Just give me some hope here.

Al Gore: There’s a law of physics that sometimes operates in politics: For every action, there is an equal and opposite reaction. The reaction to Donald Trump has included an amazing upsurge of activism, especially among progressive forces who are now organizing in a way that I haven’t seen since the Vietnam War.

You know the Indivisible group? They’re partnering with us during the launch of this movie. We are using the movie as a major organizing event to try to get people to go to the movie, to take others to the movie, to learn about the crisis and the solutions, and then use their voices to win the conversations on climate. That’s how social revolutions begin. To use their votes and their political activism to let candidates and office holders know that it’s really important to them, and that will bring the change we need. And then to use their choices in the marketplace; for example, by sending a signal to business that they want more responsible, climate-friendly products. I hope people will go to the website, inconvenientsequel.com, and buy advance tickets. It opens this Friday.

Did you hear what Snapchat did?

Gore: They just announced it today that anybody 18 or under who’s on Snapchat can go to their feed and get two free tickets to the movie.

RT: That’s great, because we need to feel what it’s like to support a cause.

Gore:  Yeah. What a fun job you have.