Zola and The Novice lead all contenders, including nominations for Best Feature and Best Director alongside Mike Mills' C'mon C'mon and Maggie Gyllenhaal's The Lost Daughter. 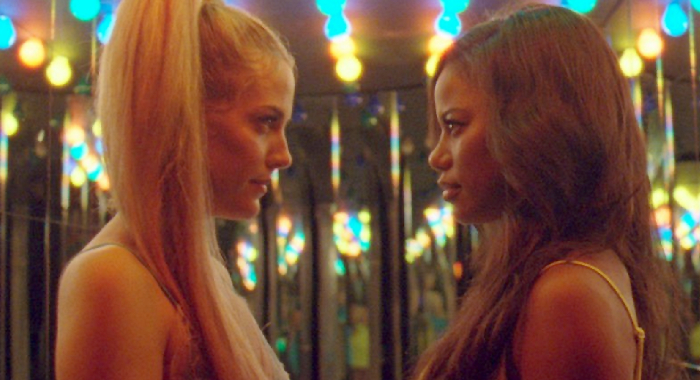 After a relatively quiet day yesterday when the Golden Globes and Critics Choice nominations were announced, Zola came on strong and sparked some much-needed buzz for the 2021 season with seven nominations, followed by The Novice with five. Both were nominated for Best Feature, and the directors of both — Janicza Bravo and Lauren Hadaway, respectively — were also nominated alongside Mike Mills for his quite black-and-white family dramedy C’mon C’mon. A24 led all nominations with 13, retaking the top nomination crown after being unseated by Netflix last year.

Mass was selected to receive the Robert Altman Award, which is bestowed upon one film’s director, casting director, and an ensemble cast, and FX’s Reservation Dogs was selected for the same honor on the television side.

Winners will be announced at the Film Independent Spirit Awards on Sunday, March 6, 2022.

Did they get it right? See the full list of nominees below and let us know what you think of the 2021 Film Independent Spirit Award nominations in the comments.

Patti Harrison – Together Together

Kali Reis  – Catch the Fair One

Prayers for the Stolen
96%

Summer of Soul (...Or, When the Revolution Could Not Be Televised)
99%

Summer of Soul (...Or, When the Revolution Could Not Be Televised)
99%

The Killing of Kenneth Chamberlain
97%

Someone to Watch Award

The Killing of Kenneth Chamberlain 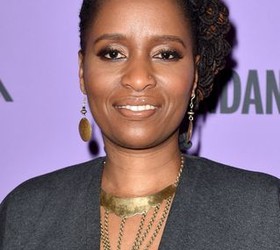 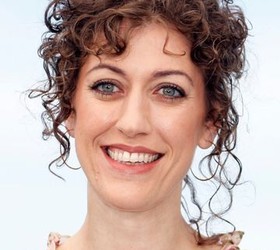 Anjana Vasan – We Are Lady Parts

Are you as obsessed with awards as we are? Check out our Awards Leaderboard for 2021/2022.