Celebrate Women's History Month by looking back at some major movie milestones, from the first woman nominated for Best Picture to the first to helm a blockbuster.

This Women’s History Month, Rotten Tomatoes is celebrating some of the biggest female firsts in the movies. From incredible awards milestones to box office triumphs, these big moments in movie history have us pumping our fists, and psyched to see the next round of history being made. (And, of course they only represent a fraction of the firsts that deserve to be celebrated – especially those that don’t make the headlines –  so do add to our list in the Comments.) 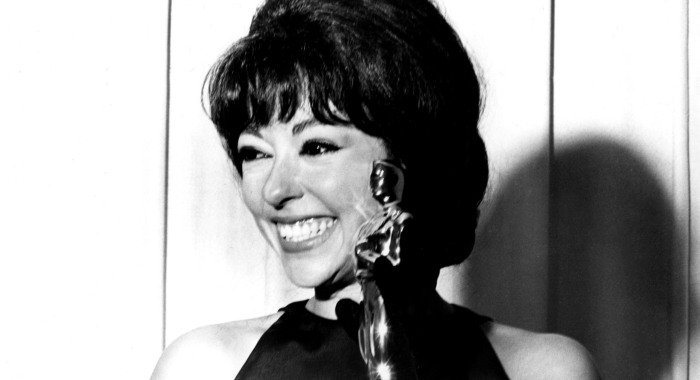 Mexican-born Katy Jurado was a regular in American Westerns in the 1950s and was the first Latina to earn a nomination for Best Supporting Actress, for Broken Lance in 1954. Jurado and actor Rita Moreno traveled in the same circles, reading the same roles, so it’s not surprising that the first Latina to actually win the Oscar for Best Supporting actress was Moreno, for her stellar performance as Anita in 1961’s West Side Story. Moreno didn’t make another film for seven years after receiving her Oscar — she said she didn’t want to do the stereotypical Latina characters anymore — but went on to become an EGOT winner. 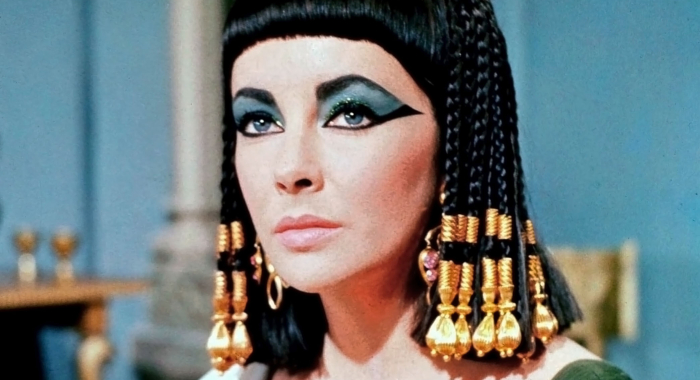 Elizabeth Taylor’s talent as an actress may have only come second to her talent as a businesswoman. Her closest friends said she benefitted from her own authenticity, knowing herself and knowing her worth. Her career began when she was just 9, and she was 31 when she became the first actor to fight for a $1 million paycheck for her role in Cleopatra. When asked about the sum, she said, “If someone is dumb enough to offer me a million dollars to make a picture, I’m certainly not dumb enough to turn it down.” In 1996, Demi Moore broke records, getting $12.5 million for Striptease. In 2018, Scarlett Johansson topped all that, earning $40.5 million dollars that year for starring in two feature films. 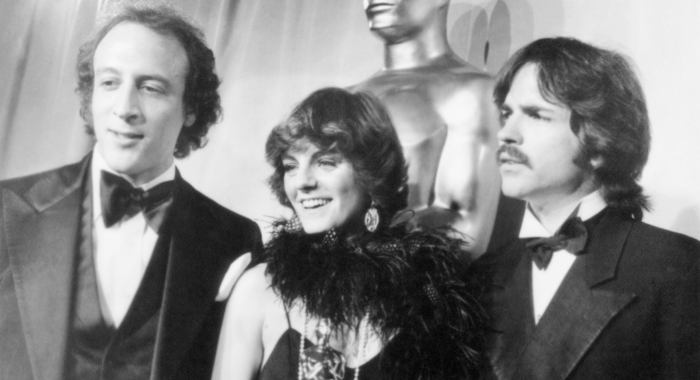 Julia Phillips secured the rights to Yentl for Barbra Streisand long before it would get made, but her genius stroke was in getting the rights to The Big Con: The Story of the Confidence Man, which when adapted would become known as The Sting – Phillips and the film won an Oscar for Best Picture. Phillips would get a nomination three years later for Taxi Driver, but another woman wouldn’t win again until Lili Fini Zanuck in 1989 for Driving Miss Daisy. 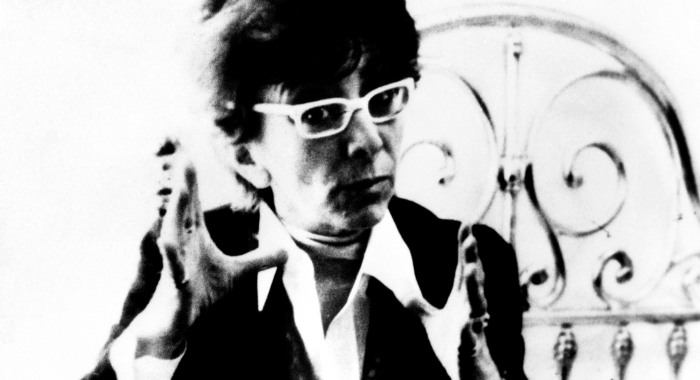 Lina Wertmüller’s process could be described as “go big or go home.” The Italian director is an iconoclast who took on racism, capitalism, and class with films like The Seduction of Mimi and Swept Away. Her 1975 picaresque WWII film, Seven Beauties, was a startlingly unconventional take on a Holocaust story, and that brashness earned her the first Oscars directing nom for any woman ever, and the only one for nearly two decades until Jane Campion earned one for The Piano in 1993. 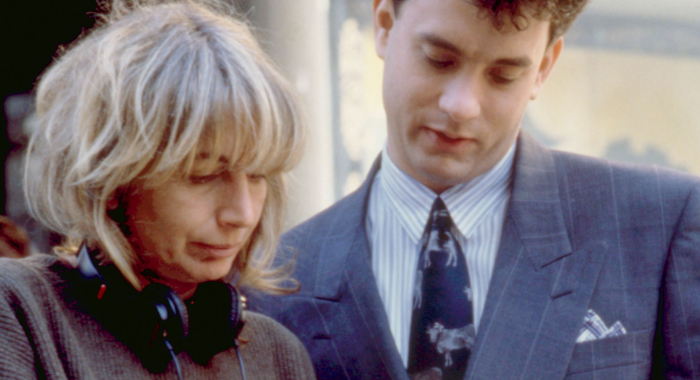 After Whoopi Goldberg’s acting nomination for The Color Purple in 1985, she was in a position to recruit Penny Marshall for a directorial debut, helming her film Jumpin’ Jack Flash. Despite negative reviews for Marshall’s directing, James L. Brooks gave her another chance with the Gary Ross/Anne Spielberg script for Big. It would go on to gross more than $150 million dollars, as would a subsequent film, A League of Their Own, making her the first woman to helm a film to earn more than $100 million. Amy Heckerling would also go on to direct a blockbuster in the 1980s, Look Who’s Talking, which made $140 million in the U.S. 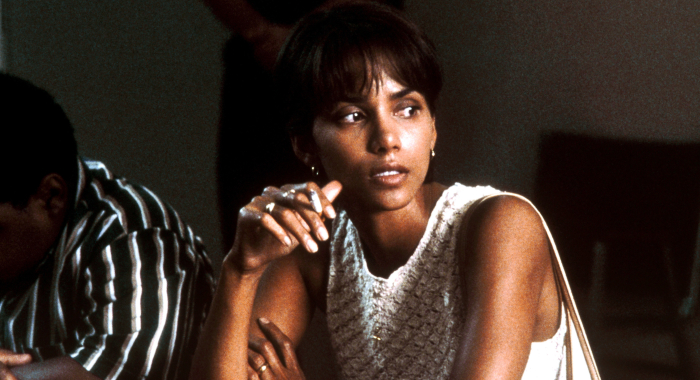 The first black woman to win an Oscar came relatively early in the awards’ history, with Hattie McDaniel winning Best Supporting Actress in 1939 for Gone with the Wind. The lead actress category was a very different story. The first black woman to be nominated for Best Actress at the Academy Awards was Dorothy Dandridge for her role in Carmen Jones in 1954. Diana Ross and Cicely Tyson would go on to get their Oscar noms in 1972, Diahann Carroll in 1974, Whoopi Goldberg in 1985, and Angela Bassett in 1993. But it wouldn’t be until 2001 that Halle Berry — who once portrayed Dandridge in an HBO biopic — would become the first black woman to win Best Actress after taking a chance on Marc Forster’s indie with a $4 million budget. 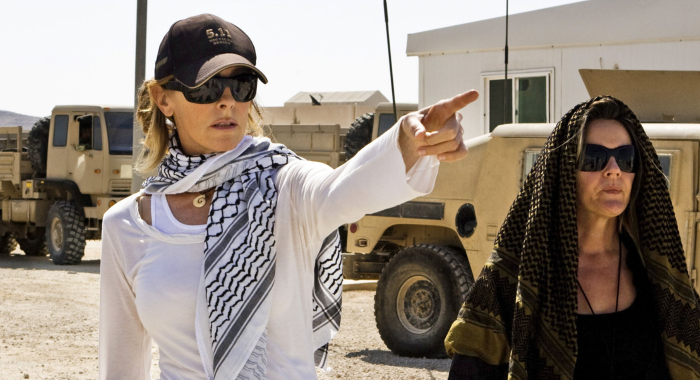 It’s fitting that Barbra Streisand was on hand to present the Oscar for Best Director at the 2010 Academy Awards, seeing that the three films she directed received a total of 14 Oscar nominations and yet Streisand never got a nod for Best Director herself. Kathryn Bigelow had risen to fame helming gritty crime and genre pictures alongside the boys (Point Break being a particular favorite); when Streisand presented her the Oscar, Bigelow made no mention of being a woman, just of being a director. 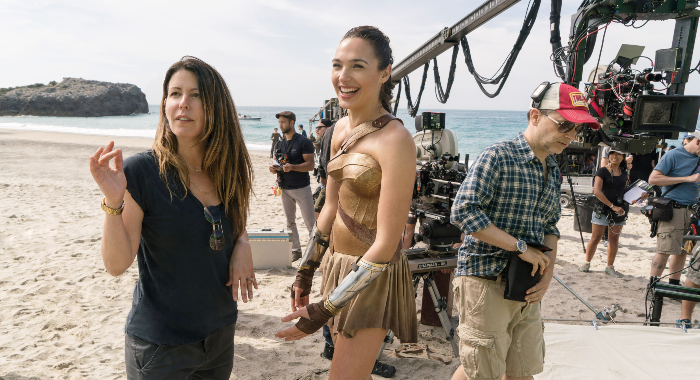 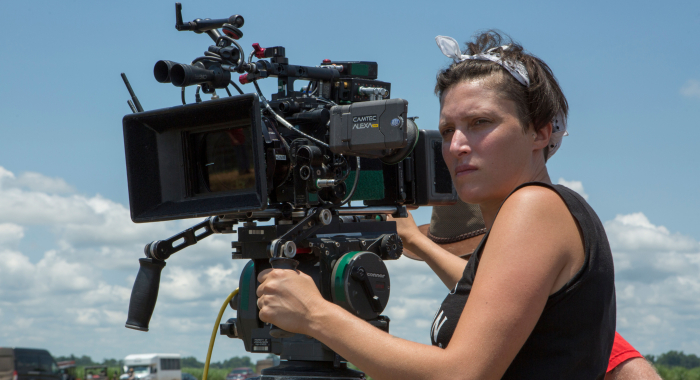 Female cinematographers make up only about 4 percent of membership of the American Society of Cinematographers, the organization to which most Oscar-nominated cinematographers belong. To make it as a cinematographer, women must sometimes align themselves with directors, like Rachel Morrison has with Ryan Coogler. Her work on his film Fruitvale Station caught the eye of Dee Rees, who nabbed her as cinematographer for her lush Southern epic Mudbound, which earned Morrison her first Oscar nomination — the first for any woman in the category. Then Morrison re-teamed with Coogler for Black Panther, which grossed more than a billion dollars, a record for any film lensed by a woman. 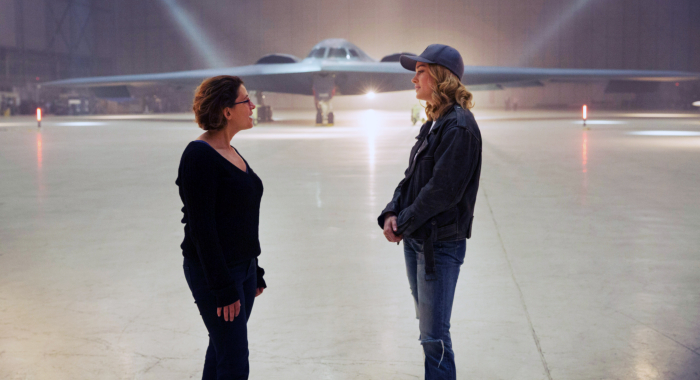 Though women have directed movies based on comics before — like Rachel Talalay’s Tank Girl, The Wachowskis’ Speed Racer, Nisha Ganatra’s The Hunters, Lexi Alexander’s Punisher: War Zone — it took 20 films and an entire decade before the MCU hired its first female at the helm. Anna Boden came from the indie world, co-writing Half-Nelson and co-directing Mississippi Grind and Sugar, but her pitch to Kevin Feige, drawing on the work of Kelly Sue DeConnick’s run of Captain Marvel, was enough to secure her the role of co-director and co-writer of the character’s debut feature film.